We have identified the top five employment law cases that will have a big impact on the HR policies and practices of schools and colleges over the next 12 months.

Holiday entitlement of term time and other part year workers

In Brazel v The Harper Trust, the Court of Appeal decided that a teacher engaged on a term time only contract was entitled to 5.6 weeks holiday per year, even though she did not work for the whole year. This was the minimum requirement and it couldn't be pro-rated to reflect the number of weeks she actually worked. Nor, could the employer apply the 12.07% 'formula' for working out her holiday entitlement.

The school have asked for permission to appeal to the UK Supreme Court and we should know whether it will hear the case soon.

Many schools and colleges engage individuals on term-time or other part year contracts and have pro-rated their holiday entitlement to reflect the number of weeks actually worked and have therefore, as the law currently stands, underpaid staff.

Holiday pay - are the 'rules' which limit a series of deductions correct?

Last year, the Northern Ireland Court of Appeal in Chief Constable of the Police Service of NI and others v Agnew held that the EAT's analysis of what amounts to a series of unlawful deductions in Bear Scotland was incorrect and had resulted in 'arbitrary and unfair' results.  It said that a series is not broken by lawful payments, or by a gap in payments of three months or more. It also stated that annual leave is not taken in a particular sequence and the different types of leave (Directive, Working Time Regulation and additional contractual holiday) are indistinguishable from each other.

This meant that over 3,300 public sector workers could recover around £40 million in underpaid holiday. Our blog explaining this case is available here.

Decisions of the NI Court of Appeal aren't binding in England, Wales or Scotland. However, the employers have asked for permission to appeal to the UK Supreme Court and we are waiting to hear if they will hear the case. If they do, its decision will be binding on all UK employers.

Most schools and colleges have been able to rely on the EAT's judgment in Bear Scotland to limit their holiday pay liabilities to a worker's current holiday year.

If the Supreme Court agrees with the NI Court of Appeal, workers will be able to recover underpayments going back up to two years in England, Wales and Scotland and over 20 years in Northern Ireland.

Data protection - are public sector employers responsible for deliberate breaches made by staff?

In Various claimants v WM Morrisons Supermarkets the Court of Appeal confirmed that the supermarket was vicariously liable for data breaches of a member of its staff with a grudge against it whose job involved processing data because there was a 'close connection' between this and their wrongful conduct.  The employee deliberately leaked the personal details of almost 100,000 members of staff.

The Supreme Court heard the employer's appeal in November 2019 and its judgment is expected soon.

Over recent years there have been many significant data breaches caused by corporate system failures or staff negligence. If organisations are liable for these types of breaches, they could be liable for claims for damages for 'ruinous amounts' and will need to obtain insurance to offset risk.

Vicarious liability - are organisations liable for the unlawful acts of third parties against their staff?

In Barclays Bank v Various Claimants the Court of Appeal agreed that an employer was vicariously liable for the actions of an independent contractor doctor who committed sexual assaults on employees during medical examinations it had requested decades earlier.

The Supreme Court heard the appeal in November 2019 and its judgment is expected soon.

The field of vicarious liability is widening all the time.  This case demonstrates that it's possible for schools and colleges to become liable for the inappropriate or unlawful actions of individuals it doesn't employ.

If the Supreme Court upholds this decision, schools and colleges engaging contractors may need to undertake risk assessments and put in place measures to reduce any risks they identify.

Collective bargaining - when can organisations negotiate directly with staff?

In  Kostal UK Ltd v Dunkley and Others the Court of Appeal held that trade unions with collective bargaining rights cannot prevent employers approaching staff directly to try to agree temporary changes to their terms of employment where negotiations have broken down.

The employers have asked for permission to appeal to the UK Supreme Court and we should know whether it will hear the case soon.

Prior to this decision, some unions operated as though they had a veto and it was very difficult for employers to change even minor terms and conditions of employment without the union's agreement. Many schools and colleges erred on the side of caution and backed down because, if they made a mistake, they could be liable to pay huge penalties.

... a note about the impact of Brexit on employment law

The UK is due to leave the EU at the end of this month. Unless extended, the transition period will end on 31 December 2020. After that time we will not be bound by decisions of the Court of Justice of the European Union and the government will, potentially, be able to make radical changes to employment laws. Plus, as we pointed out in our recent blog the Withdrawal Bill contains a mechanism to roll back existing employment rights as it gives ministers the right to tell our tribunals and courts to ignore EU decisions.

We're running a series of free update seminars across our offices in January/February to get your organisation ready for the year ahead. 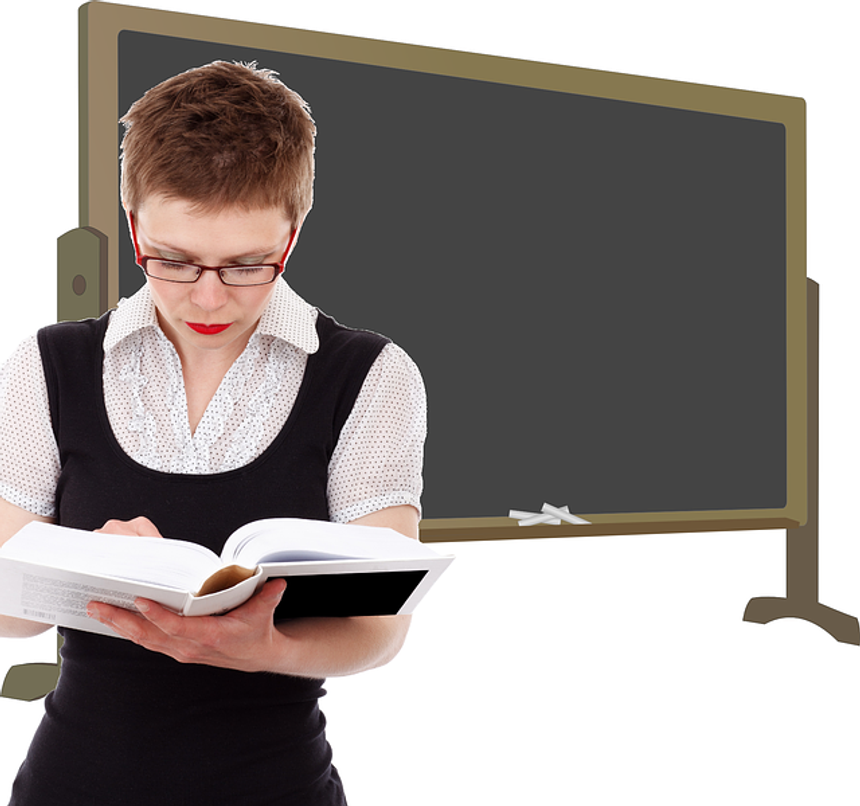