Today the Court of Appeal in Kostal UK Ltd v Dunkley and Others held that trade unions with collective bargaining rights cannot prevent employers approaching staff directly to try to agree temporary changes to their terms of employment where negotiations have broken down.

In 2015, Kostal entered into a recognition agreement with Unite. The company agreed that it would consult and try and seek agreement with the union before making any changes to the terms and conditions of its staff.

In October the same year, the company entered into formal pay negotiations with Unite and on 24 November offered to increase wages and pay a valuable Christmas bonus in exchange for making changes to sick pay for new starters, reducing Sunday overtime rates and consolidating two 15 minute breaks into a single 30 minute break. Kostal made it clear that the staff would not receive the bonus unless agreement could be reached before Christmas (this was in line with the policy of its parent company).

The union balloted its members who voted overwhelmingly to reject the offer.

In response, Kostal told the union it would write to its staff and ask them individually to agree to its proposals because otherwise it would run out of time to pay the bonus. It wrote directly to each employee and asked them to agree to the new terms and conditions by 18 December. Ninety one percent of the workforce accepted the new terms.

In January, it wrote to those who had not agreed to explain why it needed to make changes and to inform them that they might lose their jobs if they didn't accept the new terms.

Unite argued that Kostal had attempted to induce its staff to opt out of collective bargaining. Under section 145B of the Trade Union and Labour Relations (Consolidation) Act 1992 employers are prohibited from making offers to employees with the sole or main purpose of undermining collective bargaining.

Both the employment tribunal and EAT agreed that Kostal had offered employees unlawful inducements and awarded each of the 55 union union members fixed awards of £3,800 per breach. Both letters were treated as inducements so two separate awards were made to those employees who had received two letters.

This amounted to over £400K and Kostal appealed, arguing that it had never intended to induce its employees to opt out of collective bargaining - demonstrated by the fact that it continued to negotiate with the union and did reach an agreement on pay in November 2016.

The Court of Appeal agreed that Kostal had written to its staff to circumvent collective bargaining. But, it had not acted unlawfully because the changes were only temporary and "the members of the union were not being asked to relinquish ... their right to be represented by their union in the collective bargaining process". All that had happened was that Kostal had gone directly to the workforce and asked them whether they would agree to a particular term. Kostal was not anti union and had gone straight back to the negotiating table with Unite.

That got Kostal off the hook - although Unite have said it is applying to appeal to the Supreme Court, so this might not be the end of the story.

The court distinguished between the circumstances of this case and two scenarios which would be unlawful.

Our expert, Kirsty Ayre says this decision will come as a relief to all large unionised employers who can now, potentially, communicate directly with their staff where collective bargaining has reached an impasse - provided they are not attempting to undermine the entire process.

Many employers have become very risk adverse and have agreed to union demands rather than face the possibility of having their decisions scrutinised by employment tribunals - not least because of the huge penalties involved if they get it wrong. Awards are fixed and tribunals can't reduce them like they can in other claims - even if they have sympathy with the employer.

However, whilst this decision is encouraging, there are still questions that will arise in other cases that are more difficult to answer. For example, what happens if pay negotiations break down for a second or third time? Can the employer still write to its staff directly without risk if the changes are temporary rather than permanent? Until we know the answers to these questions, many employers may prefer to err on the side of caution before writing to staff more than once. 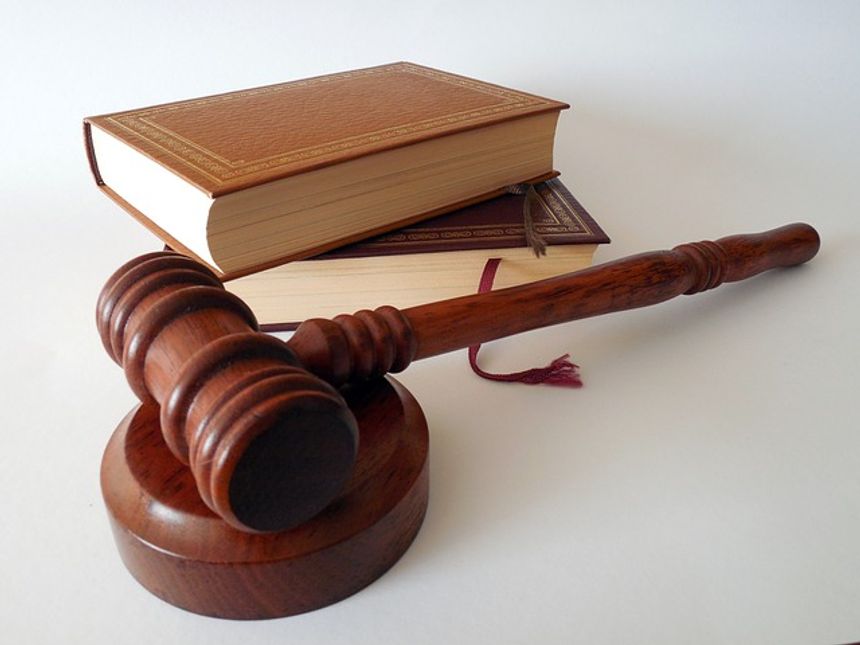