The government has today published the Withdrawal Agreement Bill which sets out the terms under which the UK will leave the EU.

It includes a section on the interpretation of retained EU law which, if implemented, could change our understanding of many employment laws that derive from European Directives.

Status of EU law and ECJ decisions after Brexit

Prior to the election, Boris Johnson said that his government would not water down employment rights if his party won. However, less than a week later, a spokesman said they intended to allow lower courts to "roll back" EU legal rulings after we leave the EU and that "the [Withdrawal] Bill will ensure that the Supreme Court is not the only institution able to consider retained European Court of Justice rulings. This is an important change, which will ensure that we do not face a legal bottleneck and inadvertently stay bound by EU rulings for many years."

That commitment appears in clause 26. This gives ministers the right to make regulations which basically tell courts and tribunals the extent to which they are bound by existing EU case law (including cases determined in our own courts) and the tests that will apply if they want to deviate from it.

This is a far cry from the reassurances provided by the May government and set out in the European Union (Withdrawal) Act 2018.  This provided that most EU law relating to employment would be retained and that decisions of the ECJ would, in effect, crystalise as at the date we exit the EU. This would have provided legal certainty immediately after our exit from the EU.

That legal certainty is now in doubt. The only 'safeguard' currently proposed is that ministers must consult the judiciary before making any regulations. But, consultation is just that - even if senior judges express reservations, the government is free to ignore them.

What does this mean for employment law?

As regular readers of this blog will know, the interpretation of many of our own laws has been heavily influenced by EU Directives as interpreted by the ECJ. Take holiday pay for example. At the moment we have binding decisions which mean that employers have to include overtime payments, some commission and other allowances when a worker goes on holiday. But, the UK has done this without amending the Working Time Regulations 1998. Instead courts have 'read in' words to interpret our legislation in a way that is compatible with ECJ rulings on holiday pay.

If courts and tribunals can ignore ECJ decisions, employers may be able to go back to paying holiday pay at basic rates.

The reality will be more complicated. Those workers who already receive holiday pay based on their normal pay are unlikely to agree to receive less. But, of course there won't be anything to stop employers engaging new staff on less attractive packages.

It remains to be seen what will happen and what protections may be included in new legislation.

Responding to criticism about the Withdrawal Bill, the government has said that the PM's promises about workers' rights will be contained in a new Employment Bill.  The Queens Speech talked about increasing the National Living Wage, allowing workers to keep their tips, encouraging flexible working and to provide leave for unpaid carers. It may also extend redundancy protection to help women returning to work after maternity leave and set up a single enforcement body to protect worker rights.

Our employment partner Sybille Steiner is an expert in all things Brexit and regularly lecturers on this subject, particularly to German and French businesses.

The spokesman said: “The bill will ensure that the supreme court is not the only institution able to consider retained European court of justice rulings. This is an important change, which will ensure that we do not face a legal bottleneck and inadvertently stay bound by EU rulings for many years. “We will take back control of our laws and disentangle ourselves from the EU’s legal order, just as was promised to the British people.” 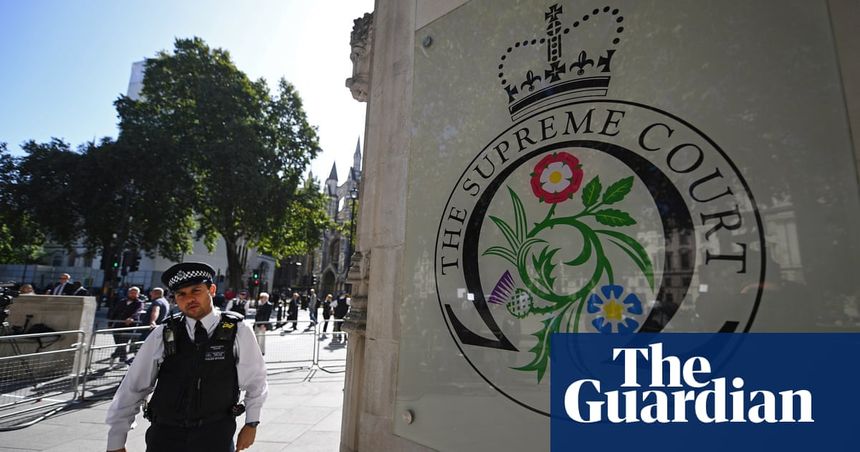 Lower courts can roll back EU laws after Brexit, No 10 confirms | Brexit | The Guardian https://t.co/fBxr9F9Ifn

Lower courts can roll back EU laws after Brexit, No 10 confirms https://t.co/c04grwJbSV