Yesterday the government published the Retained EU Law (Revocation and Reform) Bill which, if passed, will allow it to set fire to all employment and health and safety legislation derived from the EU. These plans were outlined in this year's Queen's Speech but, at the time, it was thought that the government would concentrate on removing barriers to trade rather than revoking swaths of established employment rights.

This assumption may be wide of the mark. The Bill aims to get rid of all EU derived UK legislation within the next 15 months. This means that the government will have to take positive action if it wants to retain many existing employment protections beyond 31 December 2023.

The Conservative government has been promising to 'protect and enhance worker rights' since the Brexit referendum. But the new Prime Minister hasn't made any similar promises and the Times newspaper reported in August, that a Liz Truss government would change the Working Time Regulations to remove restrictions on the 48 hour working week. In response, many unions challenged the new government to 'come clean' about its proposals for workers rights. But, so far, no reassurances have been given.

Instead, it's published this bill, which will allow it to make sweeping changes to employment law.

Under the European Union Withdrawal Act most UK laws in existence on or before 31 December 2020 have been preserved. These are referred to as ‘retained law’. These includes UK domestic legislation implementing EU legislation such as the Working Time Regulations, the Equality Act, TUPE, the Agency Worker Regulations and Part-time Worker Regulations etc. It also includes decisions of the Court of Justice of the European Union made on or before 31 December 2020.

Currently, the Court of Appeal and Supreme Court can depart from retained EU case law if they consider that it’s ‘right to do so’ (but, employment tribunals and the Employment Appeals Tribunal can't).

The Bill will make a number of changes including:

How will the government decide which retained laws to keep?

In June, the government published a retained EU law dashboard, which catalogues over 2,400 pieces of retained EU law across 300 unique policy areas and 21 sectors of the economy. It's inconceivable that civil servants will be able to review that volume of legislation in time for ministers to make decisions about what legislation they want to keep (and then legislate to do so) by the deadline of 31 December 2023.

So, it's possible that we'll lose existing employment protections simply because ministers haven't had time to review them. That would be a disaster and would create uncertainty for both employers and employees.

It's also possible that the EU will take action against the UK government for breaching the terms of The Trade and Cooperation Agreement which we explored here. That said, the government has already demonstrated its willingness to breach international agreements and the threat of legal action may not be enough to deter it from reducing employment rights.

Where does this leave employers?

The last thing most employers want is further uncertainty.

Many are struggling to find skilled workers and fill vacancies and are hardly likely to attract good candidates if they reduce their benefits. And most employers want to do the right thing and recognise the benefits of treating staff fairly. That's not to say that they won't be sorry to see the back of some legislation (the recent decision about the holiday pay of part-year workers springs to mind) but equally, they have to deal with the law as it stands now - not what it may be by the end of next year.

There could also be unintended consequences. Workers who are worried that their rights are going to be eroded may chose to join a union and, employers may see an increase in the number of unions seeking recognition.

We also have a fixed price employment law service. Please contact Gordon Rodham if you'd like to find out how we can help you avoid these sorts of problems, or need help to resolve any other employment law issues, with our fixed-fee annual retainer, or flexible discounted bank of hours service. 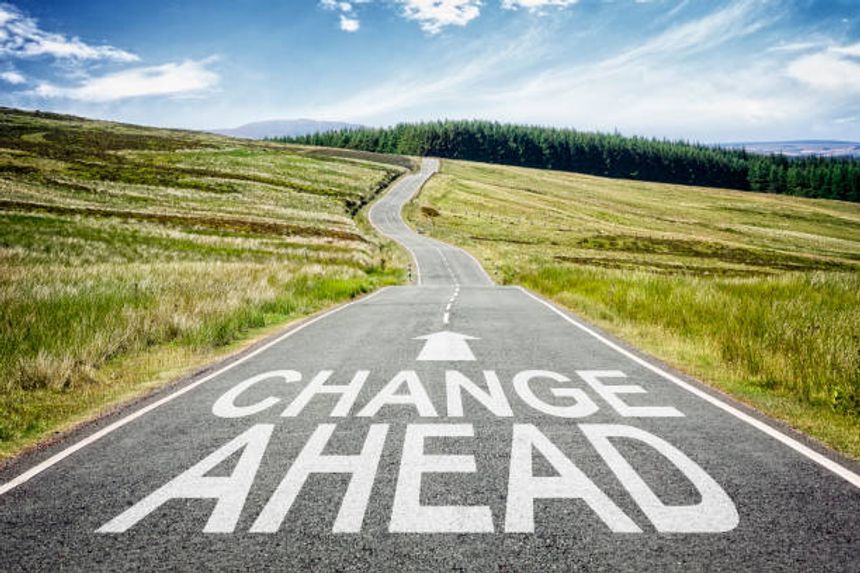