Last week the government delivered its Queen's Speech for 2022. Regular readers of this blog will be getting a sense of déjà vu. I asked the same question last year and came up with exactly the same answer: in short, very little.

The conservative government has been promising to 'protect and enhance worker rights' since the Brexit referendum. Six years later, we've had consultations and announcements (including a commitment to introduce an Employment Bill in the 2019 Queen's speech). But nothing has happened and it doesn't look as though we'll be seeing one anytime soon.

What was in the Queen's speech?

A Brexit Freedoms Bill will give ministers new powers to overhaul EU laws they copied over after the UK left the EU. According to the government's briefing notes, this will enable 'the UK to be the best regulated economy in the world and create a regulatory environment that encourages prosperity, innovation, entrepreneurship and the cutting of £1 billion of burdensome EU red tape for businesses'.

The BBC suggest that the government is likely to concentrate on barriers to trade rather than employment legislation derived from the EU, but only time will tell. It certainly won't be an easy task for the government to row back on fundamental rights employees currently enjoy such restrictions on how long someone can work on a daily and weekly basis and the minimum amount of holiday they should enjoy - an issue we explored here.

The government intends to repeal the Human Rights Act 1998 and replace it with a UK Bill of Rights. It suggests that the existing framework doesn't command public confidence or meet the needs of the society it serves. It says that the Bill will defend freedom of speech and help to enhance public debate whilst also reducing unnecessary litigation.

Human rights are relevant to employment cases involving disciplinary hearings (particularly the right to be accompanied), trade union activities, discrimination and monitoring of employees. Under the Human Rights Act all public authorities (including employment tribunals) are required to give direct effect to the European Convention on Human Rights. And, if they don't, UK citizens may be able to use the Human Rights Act to obtain a remedy under UK law.

The government's briefing notes indicate that it will:

'establish the primacy of UK case law, clarifying there is no requirement to follow the Strasbourg case law and that UK Courts cannot interpret rights in a more expansive manner than the Strasbourg Court.'

The UK has been a signatory to the Convention since 1951 and the Justice Minister has indicated that the government remains committed to it.

A new Harbours (Seafarers' Remuneration) Bill will give British ports powers to refuse ferry services that do not pay their crews the national minimum wage, after a row over P&O Ferries.

Review into the future of work

Two days after the Queen's Speech, the government announced another consultation into the future of work. It's not entirely clear what this is designed to achieve other than giving the government an opportunity to say that it is doing something.

You may remember back in 2016 the government commissioned Matthew Taylor to carry out an independent review into the UK employment framework. He concluded that the labour market was changing, that new forms of work were raising questions about the existing legislation and that there was a need to “organise our national framework around an explicit commitment to good work for all.”

It contained a wide range of recommendations on issues such as agency workers, employment status, the enforcement of employment rights, maternity discrimination and zero-hours contracts. In 2018 the government published its response (it accepted 51 of the 53 proposals) and launched four consultations. Later that year it published the Good Work Plan, which set out how it intended to implement the recommendations made in the Taylor Review and the feedback from its consultations. The Government labelled its proposals 'the largest upgrade in a generation to workers rights'.

The fact remains that very few of the proposals the government accepted in 2018 have been implemented (you can read about some of these here).

The government has said that it will build on its existing commitments (including those contained in the Taylor review) and will 'make recommendations to guide long-term, strategic policy making on the labour market'. The next general election will take place in 2024 at the latest and it remains to be seen if there will be any progress on employment reform before then. 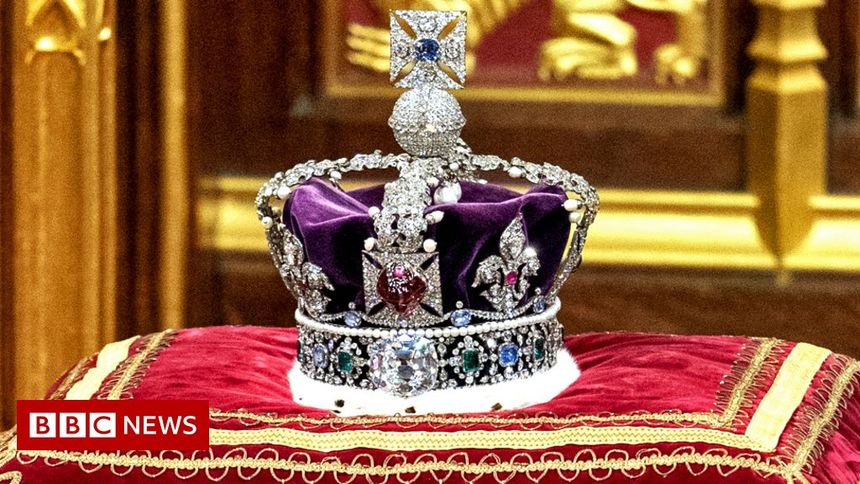