In short, not very much. Despite the government's promises to protect and enhance worker rights, this Queen's Speech made no mention of an Employment Bill and it doesn't look as though one will be published anytime soon.

In 2019 the government said that it would introduce legislation to tackle the following issues - all of which remain outstanding:

The government consulted in 2019 on extending redundancy protection (ie the right to be offered suitable alternative employment) for employees taking maternity leave and for other new parents. It committed to extending the period of protection so that it would apply from the point the employee informs their employer that they are pregnant and continues for six months after their return to work. There would also be extensions to the protection periods for employees taking adoption leave and shared parental leave.

The Pregnancy and Maternity (Redundancy Protection) Bill was introduced to the House of Commons in May 2019 but failed to complete its passage through Parliament before the end of the session.

2.  The right for all workers to request a more predictable contract

This proposal was aimed at protecting people in insecure work, particularly in respect of casual staff engaged on zero hours contracts who often don't know week to week (and in some cases on a day to day basis) what hours they will be offered. If enacted, workers would have the right to change their contracts to more accurately reflect the hours they actually work.

Any employer refusing to change a contract would have to justify their decision based on conditions to be set out within the legislation, and individuals would be able to challenge the decision at an employment tribunal.

In July 2019 the government published a wide-ranging consultation which sought views on a number of proposals to support families in balancing their work and personal lives. One of these was for a new right to allow parents of sick and premature babies one week of state-funded leave and pay when their baby is in hospital, rather than having to rely on maternity, paternity or annual leave.

The government has said that it wants to make flexible working the default position unless employers have a 'good reason' not to.

In 2019, it launched the Flexible Working Taskforce (a partnership across government departments, business groups, trade unions and charities to encourage employers to consider advertising jobs at all levels and pay grades as flexible).

In March 2021, Liz Truss called on businesses to 'normalise' flexible working by giving employees the option to work part-time, flexi-time, from home and via job shares. It also published new research that indicated that offering flexible working arrangements increases job applications by 30%.

5. One week’s leave for unpaid carers

The Conservatives pledged to 'extend the entitlement to leave for unpaid carers, the majority of whom are women, to a week'. The plans were initially prompted by a report from the Work and Pensions Committee in 2018, which emphasised the vital contribution made by carers in supporting some of the most vulnerable in society.

6. All tips to go to workers

In 2018 it was announced that new legislation would be drafted to ensure that tips left for workers eg in restaurants, will go to them in full. The Employment (Allocation of Tips) Bill was referred to in the Queen’s Speech on 14 October 2019 but hasn't progressed any further since then.

The Taylor 'Good Work' review suggested that the government should establish a single market enforcement agency to ensure workers understand their legal rights and help them to enforce them.

There's very little detail available on most of these proposals and we don't know if or when they will be implemented. Originally, the government said that it needed to concentrate on Brexit before it had time to address employment issues. Then it had to concentrate on COVID-19. But, now that it is starting to move the agenda from these huge issues, it's strange that employment rights haven't been moved up the agenda.

The Guardian newspaper reports that the delay may be due to ideological opposition within the Conservative party around employment rights which is standing in the way of progress (yes that old chestnut!) and that government sources have said that the Employment Bill is unlikely to be launched before late 2021 or even early 2022.

Government sources suggested the pandemic was having a profound impact on the jobs market and that ministers were waiting for the right time to implement reforms to ensure the needs of businesses and workers were addressed in the post-Covid economy. 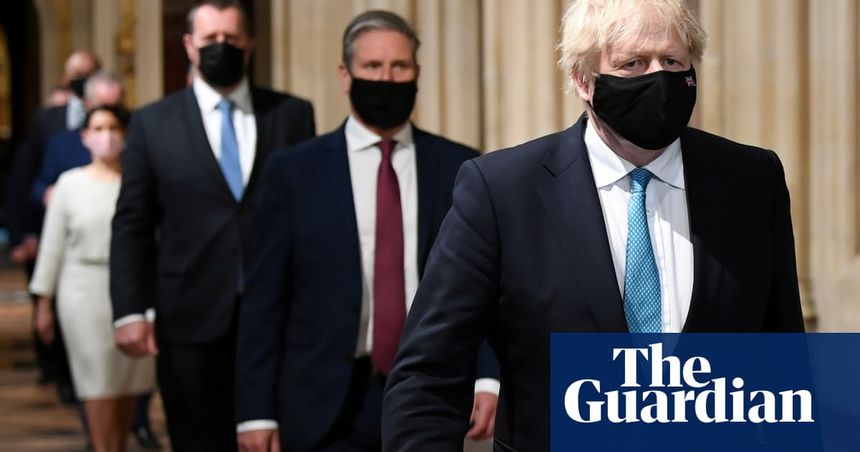