Earlier this month, the Financial Times recently reported that the government was planning to 'rip up' worker protections enshrined in EU law — including the 48-hour week. Although that was initially denied, the Business Secretary Kwasi Kwarteng later told MPs that his department was carrying out a consultation with business leaders into EU employment rules, including the Working Time Directive. Then on Monday evening (25 January) he said: 'We will not row back on the 48-hour weekly working limit derived from the working time directive. We will not reduce the UK annual leave entitlement, which is already much more generous than the EU minimum standard. We will not row back on legal rights to breaks at work. I will say it again: there is no Government plan to reduce workers’ rights.'

So, the government's position on Monday was that it was going to consult about the Working Time Regulations but wouldn't be changing them anyway, which if true sounded like a spectacular waste of time.

However, the government has now announced that the review has been shelved.

So what is going on? There's no doubt that some members of Parliament have a bee in their bonnet about the Working Time Regulations. For example, a Private Member's Bill, sponsored by the Conservative MP, Christopher Chope, seeks to abolish the WTRs and put in place new regulations to govern working time and provide holiday pay for employees. Most Private Member's Bills don't become law unless the government supports them. However, they do create publicity around an issue and can affect legislation indirectly.

Which brings us on to how easy it might be for the government to make changes to employment laws now we're no longer a member of the EU.

The answer is more complicated than you might think.

Subject to what we say below about the Trade and Cooperation Agreement, between the EU and UK, the government is free to change any employment laws it wishes to and changes to employment law can't be legally challenged on the basis that they are not consistent with a Directive.

However, even if the government doesn't make any immediate changes to employment law, the Court of Appeal and Supreme Court can depart from retained EU case law if they consider that it’s ‘right to do so’ (but, employment tribunals and the Employment Appeals Tribunal can't).

The Trade and Cooperation Agreement

Article 6.2 of the Trade and Cooperation Agreement says:

“A party shall not weaken or reduce, in a manner affecting trade or investment between the parties, its labour and social levels of protection below the levels in place at the end of the transition period, including by failing to effectively enforce its law and standards”

So, a change in employment law is only prohibited if it affects ‘trade or investment’. If it doesn’t, the UK government is free to decide what to do. The agreement provides scope for either side to take remedial action – including imposing temporary tariffs - if either side breaches the agreement.

These provisions will therefore limit the ability of the UK government to make major changes to the employment rights UK workers currently enjoy. But, there’s nothing to stop the government tinkering around the edges. It could therefore look at changing how holiday pay is calculated and the accrual of holiday during sickness absence without breaching the 'level playing field' provisions. Only time will tell.

We're working hard to keep you up to date with legal developments around Brexit. We've set up a portal which includes lots of helpful articles and advice to help you.

In an interview with ITV’s Peston, Kwasi Kwarteng said: “So the review is no longer happening within the Department for Business, Energy and Industrial Strategy (BEIS). I made it very very clear to officials in the department that we’re not interested in watering down workers’ rights.” 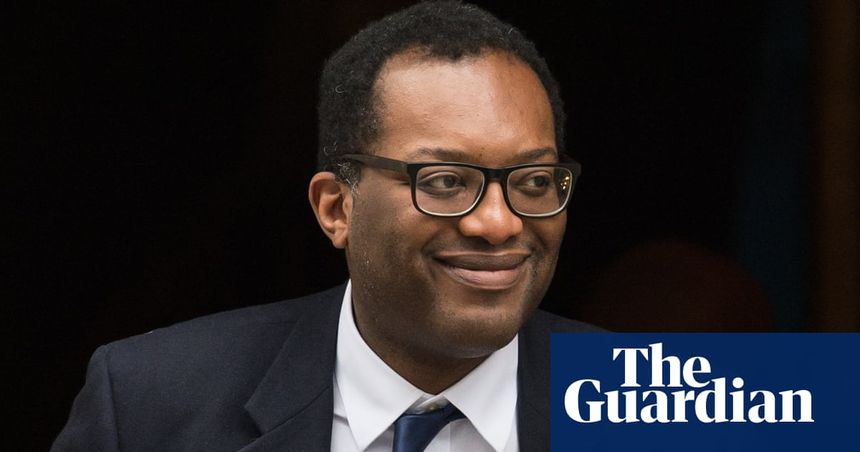