In Sunderland v Superdry a tribunal had to decide if an experienced designer had been passed over for promotion because of her age.

Ms Sunderland is a designer with over 30 years experience in the fashion business. In 2015, she started working for Superdry as a designer. At that time, there was no hierarchy within the design team and all of its staff were referred to as designers. However that changed. In 2017, the company created 'senior' designers and promoted two of Ms Sunderland's less experienced colleagues into these new roles. Ms Sunderland was disappointed that she hadn't been considered and queried what she needed to do to be promoted. At that time, her manager explained that ‘she needed to undertake other responsibilities, including managing other members of staff’.

The following year, the design team was restructured and a number of additional positions were created including assistant designer, lead designer, and design manager. Ms Sunderland was not considered for any of these posts.

During this period, Ms Sunderland was doing her own job, plus that of her colleague (who was on maternity leave) during one of the busiest periods in the design calendar. The stress of coping with two full-time roles left her at 'breaking point'. She cried in front of her manager whose response was to tell her that the additional work 'could be really good for her'. Ms Sunderland, understandably, took this to mean that it would enhance her prospects of being promoted.

Then towards the end of 2019, the design team was restructured again. Ms Sunderland was moved to the 'centre of excellence' which she considered to be a form of demotion as its purpose, and the potential opportunities it presented, were not properly explained to her.

She was furloughed for three months following the first national lockdown in March 2020. She returned in July and resigned shortly afterwards because she was frustrated about how she had been treated. She said that she couldn’t continue to work in an environment where unreasonable pressure was placed on her, combined with the refusal of management to give her the recognition that she felt her skills and experience warranted.

She raised a grievance before she left which was dismissed. She then brought proceedings in the tribunal alleging that she had been unfairly dismissed and had been discriminated against because of her age.

The tribunal upheld all of her claims and awarded her £96,209 compensation which was reduced to £84,723 following a mistake made in the initial calculations. This included an injury to feelings award of £7,500 which is towards the upper level of the lowest Vento bands.

Unfair dismissal: On the question of unfair dismissal, the tribunal held that she was entitled to resign because Superdry had damaged the implied duty of trust and confidence between them by the way it had behaved towards her. In particular, it overloaded her with work and promoted colleagues which undermined her status in the company.

It accepted that Ms Sunderland resigned because of these breaches and that she had every reason to anticipate that she would be promoted. She wasn't given a clear explanation about why she hadn't been or what she needed to do to achieve this. Plus, she had done everything that was required of her, her performance ratings were overwhelmingly positive and she had achieved 'great' in all leadership ratings.

Age discrimination: the tribunal then moved on to consider whether Ms Sunderland's treatment was because of her age. It concluded it was. She was an excellent designer and the company knew that it could rely on her to create products that would sell well. The company had also arbitrarily decided that there was 'little chance of her leaving no matter how she was treated' because of her age (it referred to this as her 'flight risk'). Had she been a younger designer she would have been promoted.

The tribunal also remarked that it looked as though in order to progress within the design team at Superdry over the age of 50, the designer would have to be exceptional or close to one of it's founders.

Lessons for other employers

Ms Sunderland's line manager referred to her as being "scatty" during the grievance procedure (a term used to describe someone who is forgetful). The tribunal made it clear that the term was 'loaded with subjectivity ... and ...verges on a term of abuse'. It made it clear that it would not expect the term to be used to describe a younger, male colleague. It also doubted that the company would have given her the additional burden of covering another colleague's role if it genuinely believed her to be scatty.

In this case, that comment made no difference to the outcome because there was already sufficient evidence that the company discriminated against her because of her age. But, if that evidence had been less clear cut, the tribunal could haver referred to comments such as these to infer discrimination which would put the employer on the back foot.

Language matters. Earlier this year we reported on a 69 year old employee who was nicknamed 'half dead Dave' by his manager and colleagues and received £13,000 compensation for the injury to his feelings. That language is clearly ageist. Others are less obvious but may also point to decisions being made about someone's ability related to their age. For example, you sometimes see adverts seeking  “mature” candidates (which could exclude younger candidates) or for an “active and energetic” or a “recent graduate” (which could exclude older candidates).

We have a list of tips to help employers design properly worded job adverts here.

2. Make sure that your promotion process is fair

In this case the promotions process was opaque; the language used to describe performance was confusing (and in some cases counter-intuitive) and the company itself didn't have a clear understanding of all of the criteria necessary to be promoted.

Anyone who wants to be promoted should know, in advance, what they need to do to be considered. It's helpful if this is set out in a policy and additional information provided in respect of specific posts.

The tribunal accused one of Superdry's managers (who had been involved in improving its diversity and inclusion practices) of 'shocking complacency' around the risks of unconscious bias. She claimed that the promotion policy had 'completely removed the risk' of unconscious bias on the basis that the decision making process involved three people who all had to be in agreement. The tribunal dryly pointed out that the fact that one unconsciously biased member of the promotions team could block a promotion should have been obvious.

We all have biases and personal experiences that lead us to think in ways that are automatic. We tend to gravitate towards people who are like us (affinity bias) and look for evidence that tends to confirm what we already think (confirmation bias). That's a problem when it comes to recruitment and promotion. Decision makers need to base their decisions on evidence rather than generalising and learn to recognise their own unconscious biases. Training can help with this.

An employer can try and justify direct age discrimination (unlike other forms of discrimination) if it can show that its treatment of an employee was 'a proportionate means of achieving a legitimate aim'.  This is not as easy as it might sound.

Legitimate aims generally have to be linked to social policy rather than to your own preferences - these can include encouraging career progression, promoting inter-generational fairness and rewarding employee loyalty.  Even if you can establish a legitimate aim, you have to show that your approach is proportionate. Generally, if there is a less discriminatory way of achieving the same objective, you will fail that part of the test.

Our partner Glenn Hayes can help you to ensure that any decisions you make when recruiting or promoting staff are fair and do not unlawfully discriminate against anyone. 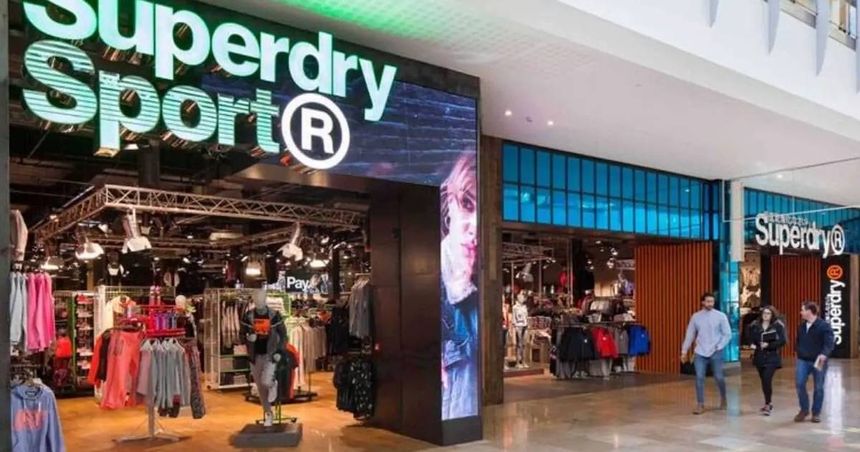