Individuals who bring successful discrimination claims are entitled to be compensated for the upset and hurt they have suffered by way of an injury to feelings award. These awards are separate from and in addition to awards to compensate for financial loss which are uncapped.

In 2002 the Court of Appeal set out three bands for injury to feelings awards, which became known as the “Vento” bands after the name of the case which established them. At that time the lowest award was £500 and the highest £25,000.

Awards for injury to feelings have been increased for all claims presented on or after 6 April 2022 and we're now almost double the original rates.

The new bands are as follows:

It is worth remembering that a claimant does not need to prove that they have suffered any ill health or produce medical evidence in order to get an injury to feelings award – although if they do they may get a higher figure.

The tribunal will consider the extent to which the victim of discrimination has had their feelings injured and will attribute a financial value to that injury. Awards in the upper band are rare (most awards are in the upper lower and middle bands) but these can now amount to a considerable cost to an organisation.

Some examples in relation to sex discrimination claims

The claimant was dismissed because she could not comply with her employer's request to change her hours to work evening shifts because of her childcare arrangements. She had been a 'bit annoyed' and had found herself a new job within three months. The injury to feelings was minor and didn't last long.

The claimant was discriminated against on the grounds of her sex when she was dismissed because she could not work full-time as a result of childcare responsibilities. It was a one-off act of discrimination but was serious because it was a dismissal.

The claimant, a 22-year-old female with a history of mental ill-health, worked as a waitress and barmaid on a zero hours contract. Over a period of eight months her manager subjected her to sexual harassment, including grinding against her simulating sexual intercourse, touching her bottom, kissing the back of her neck and asking about her sex life with her boyfriend. She reported the harassment and was effectively ignored. She later told a more senior manager who concluded that although there had been some inappropriate behaviour, it didn't warrant disciplining the manager responsible. A further process rejected the claimant's allegations and her appeal failed.

If you are interested in finding out about how we can support you with our fixed-fee annual retainer, or flexible discounted bank of hours service, please contact Glenn Hayes . 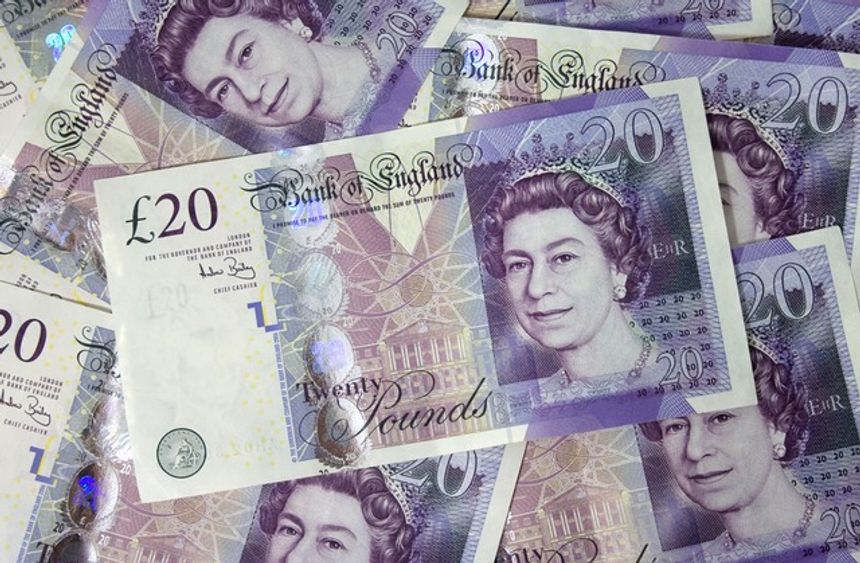