In Robson v Clarke's Mechanical Ltd, the tribunal had to determine if a 69 year old plumber and heating engineer, referred to as "half-dead Dave", had been selected for redundancy and discriminated against because of his age.

In 2020 the company decided that it needed to cut costs due to a downturn in work. Mr Robson was called to an unexpected meeting with the company director and told that he was going to be made redundant. He hadn't been warned about proposed redundancies and wasn't given any information about why he had been selected.

A couple of days later Mr Robson asked if he had been selected because of his age (he was the oldest plumber in the company). He attended an appeal meeting but was not given any specific reasons why he had been chosen. However, shortly afterwards, he was given a copy of the scoring criteria the company said it had used. Mr Robson accused it of "fabricating" evidence.

The tribunal accepted that there was a genuine redundancy but found that the process adopted by the company "failed every test of fairness".

The scoring had been done after it had decided to dismiss Mr Robson and after he had challenged his selection, and had been created to "justify the decision already made". The tribunal then considered if Mr Robson would have been selected for redundancy if he had been scored fairly. Because the company couldn't explain its scores and, had no contemporaneous evidence to back them up, the tribunal couldn't conclude that he would have been redundant anyway (which would have reduced his compensation).

In addition, he had not been offered job vacancies which, the company had advertised, despite being fully qualified for them.

Although there was no direct evidence that Mr Robson had been selected because of his age, the company hadn't been able to explain its decision. But the context pointed in the direction of discrimination: Mr Robson was skilled and versatile and there were no performance or conduct issues. It therefore inferred that he had been dismissed because of his age.

The tribunal accepted that calling someone "half-dead" was an age-related epithet and was derogatory. Company witnesses tried to persuade the tribunal that Mr Robson was "occasionally" referred to in this way, that it was "banter" and he'd never complained. The tribunal concluded that the nickname was in general circulation, had been used on-site and no-one had intervened to stop it. It accepted that Mr Robson hadn't said anything because he was worried he would lose his job if he made a fuss.

This amounted to direct age discrimination.

Mr Robson was awarded £10,000 for unfair dismissal, £6,000 for the injury to his feelings following his selection for redundancy and a further £7,000 for the name calling. Both of the injury to feelings awards were at the lower end of the Vento scale and reflected the distress and embarrassment Mr Robson experienced when telling his family what had happened and, the fact that making derogatory comments about his age had affected his confidence and made him more anxious about losing his job.

The lower end of the Vento scale is designed to compensate an employee who has experienced a one-off and/or isolated incidents which are considered to be less serious. At the time Mr Robson was dismissed, the lower band ranged from £900 to £8,800.

Although this decision isn't binding on any other tribunal, there are some useful learning points for other employers.

At the risk of stating the obvious, don't reach a decision and then look for evidence to back it up. If you act in an underhand way, it will damage your credibility and make it much more likely (in the absence of contemporaneous corroborating evidence) the tribunal will believe the claimant's side of the story rather than yours.

If that decision is about who to make redundant from a pool of employees, you will need to have objective and measurable criteria to justify your scores. It should be fair, based on facts that can be measured and not be affected by personal opinions. Objective just means that you must have a reasonable evidential basis for the application of a criterion. The personal opinion of the manager is unlikely to be enough unless you can also point to supporting evidence to back up your scores.

The tribunal can also infer that you discriminated against an employee if they are able to point to facts about their treatment which you can't explain.

Employees who use unpleasant or derogatory remarks about others often try and excuse their behaviour as "banter" and/or accuse the person who've they've offended as "not being able to take a joke". That's not a sustainable defence to a discrimination claim. The tribunal won't normally trouble itself about the reasons why someone made discriminatory remarks (unless they intended to cause offence) and will focus instead on the impact those words had on the person offended by them.

And, you'll only be able to defend a claim if you can show you took all reasonable steps to prevent harassment or discrimination. In practice, this requires a workplace policy, regular training and prompt action taken against anyone who oversteps the mark. 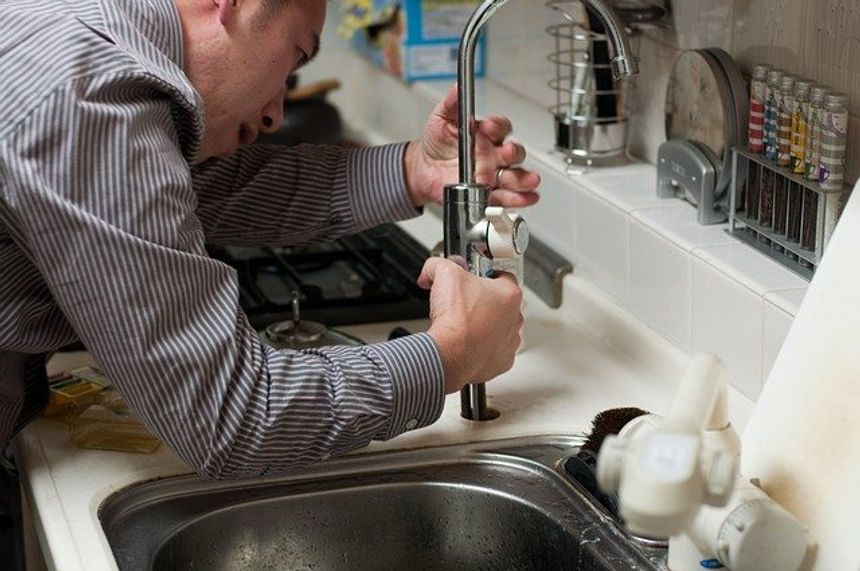