That was the issue the tribunal had to determine in Finn v British Bung Manufacturing Company Limited & ors. It's decision has attracted widespread national press interest.

Mr Finn was employed as an electrician in a small Yorkshire family business, which had a predominantly male workforce. During an argument with a colleague, he was called a 'bald', followed by an expletive, and threatened with violence. He was dismissed almost two years later, following another altercation with the same colleague, and brought a number of claims, including an allegation that the comment amounted to harassment related to his sex.

The Equality Act 2010 protects employees from harassment at work. The conduct they complain of must be unwanted, be related to a protected characteristic (such as race, religion, sex etc) and must have the purpose or effect of violating the victim's dignity or creating an environment that is intimidating, hostile, degrading, humiliating or offensive to the victim.

Tribunals will look at both the purpose (what the perpetrator intended) and the effect (how the victim felt – taking into account their perception, other circumstances of the case and whether it is reasonable for the conduct to have that effect). Generally, you take your victim as you find them and it is not a defence to say that the comments were “banter” or that the victim is too sensitive or that the comments were not directed at them.

Harassment related to someone's sex is not the same as sexual harassment which is unwanted behaviour of a sexual nature.

The tribunal accepted that Mr Finn’s colleague had used the words bald followed by an expletive to humiliate him. It acknowledged that industrial language was “commonplace on this West Yorkshire factory floor” and that Mr Finn also used swear words. But here, the words used had “crossed the line” by referring to Mr Finn’s personal appearance and was “strong language”.

The tribunal had no difficulty in finding that the words were unwanted and their purpose had been to violate Mr Finn’s dignity or create an intimidating, hostile, degrading, humiliating or offensive environment for him. It also accepted that a serious one off incident can amount to harassment. The more tricky question was whether the words used established a link between the harassment and Mr Finn’s sex as a male.

The tribunal decided that it is much more likely that a person on the receiving end of such a comment would be male than female because, even though women can suffer from baldness, it is much more prevalent in men. Therefore, the words did amount to harassment related to sex and Mr Finn succeeded in his claim. He will receive compensation for the injury to his feelings, which is likely to be at the lower end of the Vento scale.

You may be wondering how Mr Finn was able to bring this claim given that he was almost 18 months out of time. Discrimination claims have to be issued within three months of the incident (although the requirement to go through Acas early conciliation extends this by up to six weeks). Therefore to bring this claim, Mr Finn had to convince the tribunal that it was just and equitable to extend this time limit. The tribunal agreed to do this on the basis that it is in the public interest that harassment is outlawed in the workplace and that wrongdoers are held to account. It was also influenced by the fact that extending time did not prejudice the company: it had taken contemporaneous witness statements from Mr Finn and the colleague and both were able to recall the incident and give evidence before the tribunal.

Making jokes about someone else's appearance can amount to harassment. In this case it was about sex, but it could also apply to derogatory comments about someone's age, religious beliefs, racial origins, disability, sexuality or gender reassignment. For example, last month we reported that a 69 year-old man nicknamed "half-dead Dave" received £13,000 compensation for the injury to his feelings at the ageist slur.

Although this decision isn't binding on any other tribunal, it does demonstrate that male colleagues – including those working in male-dominated factory settings where “industrial language” is common - can be victims of harassment on the grounds of their sex.

We recommend that employers make it clear to staff what type of language is and isn't acceptable in the workplace. You should have in place clear policies, provide regular training, and take prompt and appropriate action against anyone who oversteps the mark. Even on shop floors or other environments where swearing and coarse language is accepted, there are boundaries and it is important that staff know where these lie. This will help employers to defend claims.

The other issue to bear in mind is that tribunals can allow claimants' to bring claims out of time. Whilst it's unusual for tribunals to permit claims that are over a year out of time, they do have wide discretion. You may, therefore, need too be wary of immediately dismissing grievance complaints relating to historic discrimination on the basis that they are out of the usual three-month time limit - particularly if you've already got contemporaneous evidence available. We recommend that you take advice if you're unsure about this.

Easy steps to help your organisation establish the statutory defence

Having in place discrimination training will help prevent costly discrimination claims. We provide a range of training options, including our fixed-price suite of online training modules for line managers which includes modules on both Equality and Diversity and Sexual Harassment.

Once purchased, the modules can be completed online at a time to suit your staff and, there’s also no limit on numbers. This provides you with a cost effective way of upskilling a full cohort of managers. 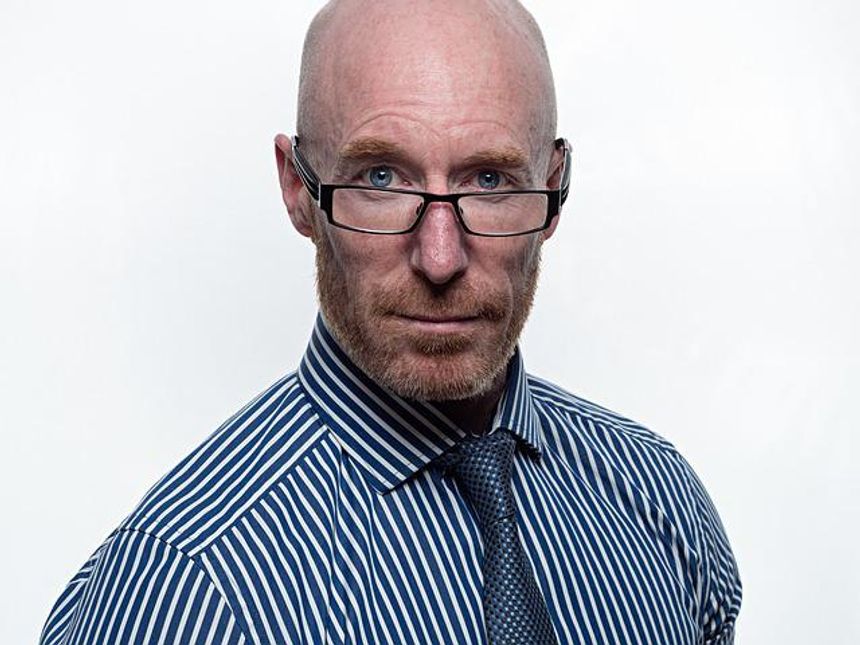