Pessimism does not come naturally to me, but even I would have to admit that the last few months have not been... great... for strategic planning. Whilst the days seem to be getting lighter and longer, there is a distinct feeling of gloom surrounding the prospect of getting local plans adopted.

I am not going to dwell on  recent examples of local plan failure. Many other, very well qualified, commentators have already dissected them. The posts are not for the faint of heart, but if specific examples are of interest to you, you could do a lot worse than reviewing:

Instead, this post is going to take a look at some of the reasons why local plans are getting into trouble and what, if anything, can be done to help keep them out of it.

1. The Problem with Localism

If we are going to effectively analyse the current problems facing local plans, we are going to need to take a short trip back in time to 2011*, when the coalition government passed the Localism Act.

The Localism Act was intended to further the cause of decentralisation, by moving more decision-making powers into the hands of those most directly affected by them. To this end, the Act introduced a large number of sweeping changes to the planning system, including

Whilst the merits of neighbourhood planning, assets of community value and CIL are often the subject of pretty heated debate** -  I think it is safe to say, with hindsight, that replacing regional spatial strategies with the duty to co-operate was quite simply a bad move.

Whilst regional spatial strategies were unpopular, they did provide a crucial forum for dealing with strategic planning issues - such as balancing unmet housing need across a region or delivering major infrastructure projects. Without them, this level of strategic planning has floundered.

The duty to co-operate has spectacularly failed as a mechanism for dealing with strategic issues. In addition to spawning a plethora of case law, failing to effectively comply with the duty has been the death of a great many local plans. Just in my own back yard, failures to comply with the duty to cooperate has doomed the local plans of Wealden, Sevenoaks and Tonbridge & Malling.

The reason for its failure is effectively baked into the legislation. In s.33A of the Planning & Compulsory Purchase Act 2004, Councils are required  to 'cooperate' with each other in 'maximising the effectiveness' of strategic planning for  cross boundary issues.  The guidance given in the section over how this is to be achieved is limited to a direction  "to engage constructively, actively and on an on-going basis" with each other; to "have regard to" the activities that their neighbours are carrying out.

The extent of this discretion leaves a lot of room for disagreement between  councils, over how best to approach meeting the duty, and for further disagreement with the Examining Inspector over whether or not they have successfully done so.

Without an effective mechanism for ensuring that cross border issues are dealt with, or more certainty over what the duty to cooperate actually entails, it is not surprising that many local plans fall at this initial hurdle.

2. Politics, Populism and the Political Cycle

Many of the current difficulties with local plan adoption seem to come down to politics - on both a national and a local level.

On a national level, the lack of consistency in policy approach is a real and genuine problem. We are currently on our 11th Housing Minister since 2010. In that time, the government's approach to planning has swung from "localism" to "build, build, build" and now appears to be swinging back again. Each new ministerial appointment seems to result in another policy reshuffle, leading to yet more uncertainty and delay....

As I don't always have my finger on the pulse of local politics, I asked the indomitable Andrew Black for his views on the issue.

As Andrew points out "the process of local plans is so long (issues and options, reg 18, reg 19 examination)  that it is bound to clash with local elections at some point in the process. The issue is that for many residents it has become a key issue on the doorstep when canvassing starts. We all know that we need central government to take a harder view on the actions of some local authorities such as Basildon and Hertsmere but equally also know that they won’t. The last thing that the Tories want at the moment is to be seen as pro green belt development and it seem as if our government is willing to turn a blind eye and let councils off the hook (for now)"

Finally, we have to address the issue of local government funding. Planning is not a statutory function for local authorities. As such, it is not surprising that the budgets for planning departments have been squeezed in recent years...the problem is particularly acute for planning policy teams, who, unlike their development management counterparts, are not always seen as a revenue generating department.

The situation facing some authorities was been described in heart-breaking detail by Sam Stafford just before Christmas, in his 'Life on the Front Lines' blog post.

Just a few relevant extracts are re-posted below:

"We have moved all of our policy team to being temporary DM officers in one shape or another when we are supposed to be doing a local plan review, as we have hit our five year review point".

" It's also much harder to fund policy teams. Time and time again, I have seen the policy budget get used to pick up the slack for the department or found it is not ring-fenced. It's disheartening, as it feels like Local Plans are undervalued, in addition to being underfunded and under-resourced. We don't have opportunities to fund work through PPAs. None of the councils i have worked for charge out policy advice at pre-app. In this era of self-funding, planning policy quite frankly is screwed. . Finally, when there are redundancies, the policy team are first to be cut because of this lack of funding."

Is it any wonder that getting local plans through is becoming so difficult, given the lack of effective mechanisms for dealing with strategic issues; a highly changeable and uncertain political environment and a systemic lack of investment (both nationally and locally) in the very people and departments tasked with pulling these plans together?

We have a plan led system. It does not work effectively without up to date local plans - so clearly something needs to be done. The question is, 'what?'

We have, in addition, been promised a review of resources for local planning authorities, and a new push towards devolution which could see the formation of much larger 'mayoral style' combined authorities.

DLUHC has also recently confirmed its commitment to simplifying local plans, with details of more planning reforms expected 'in the spring'.

All of these measures could help restart and reinvigorate beleaguered local plans, however they all require a significant amount of investment of time and resources by central government. A simpler, and perhaps more effective, measure in the short to medium term might be to actually make planning a statutory function for local authorities... or.. maybe.. just maybe... keep a Housing Minister in position long enough for just a couple of local plans to make their way through the system....

*A momentous year for me, as it marked the start of my life as a planning lawyer...

** seriously, if you ever want to watch an impassioned argument, just raise one of these topics in a room full of planners and watch the sparks fly!

*! for more on this, please do see the excellent work being done by Catriona Riddell

On 3 February this year, the inspector again wrote to the council saying the plan in its current state would not be found sound. This was the prompt for the withdrawal motion, Baggott had told the extraordinary meeting. The motion said the withdrawal was based on a belief that the current Conservative administration placed “a greater emphasis on protecting the green belt for current and future generations than the previous administration”. 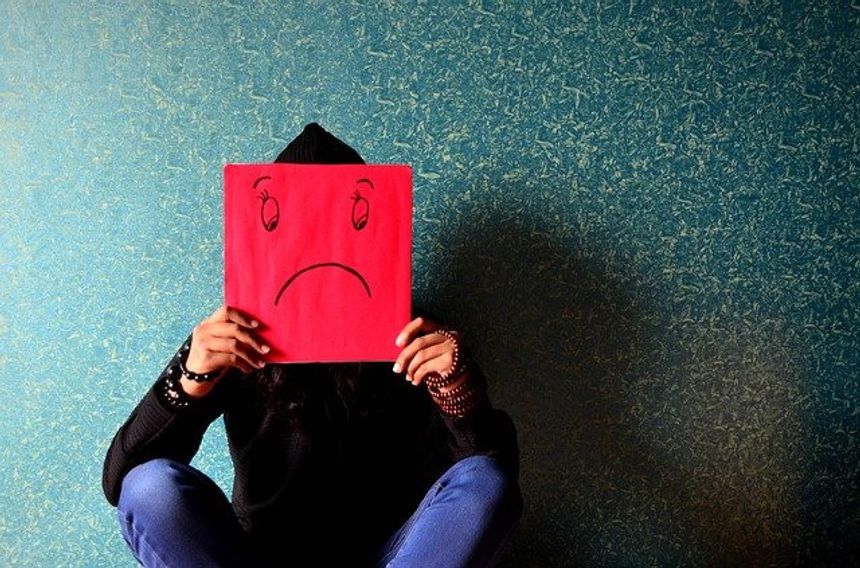