Yesterday, Sevenoaks District Council published a press release confirming that their legal battle with PINS over their emerging local plan has been granted permission to proceed.

The dispute centres on the Inspector's finding that Sevenoaks failed to comply with its Duty to Cooperate with neighbouring authorities over the extent of its unmet housing need, something that the Council vigorously denies.

The claim has been granted to proceed on all of its stated grounds. This means that the Judge considering the case on the papers thought they had at least an arguable prospect of success.

As I have mentioned in an earlier post, the Duty to Cooperate has already generated a significant amount of case law, including (but by no means limited to):

All of the cases to date have tended to highlight one of the key problems with the Duty namely, it is a rather diffuse concept. It is difficult for a Council to predict from the outset precisely what they need to do in order to comply with it.

The three cases I have listed above are prime examples of this, given that they found (in turn):

As such, at the moment, Councils are faced with a situation where they left to their own devices when deciding how to engage with the duty and the issues that are relevant to it; but then face rigorous scrutiny of their actions at examination.

Against that background, it is possibly not surprising that the Duty of Cooperation has proved something of a sticking point.

I have not seen the grounds of challenge put forward by Sevenoaks Council, and I have no doubt that the Judgment, when it is finally issued, will be of considerable interest to those of us who work in the field. However, I am not convinced that further judicial scrutiny can serve to make the Duty more effective

As I have previously discussed, the Duty was introduced as a way of encouraging cross-boundary strategic planning by Local Planning Authorities following the abolition of regional spatial strategies. The legislation was drafted with that 'localism' agenda in mind and as such appears almost deliberately abstract.

In s.33A of the Planning & Compulsory Purchase Act 2004, Councils are required  to 'cooperate' with each other in 'maximising the effectiveness' of strategic planning for  cross boundary issues.  The guidance  given in the section over how this is to be achieved is limited to a direction  "to engage constructively, actively and on an on-going basis" with each other; to "have regard to" the activities that their neighbours are carrying out.

The extent of the discretion given to Councils  leaves a lot of room for disagreement between the Council's views over how best  to approach meeting the duty  and the Inspector's views over whether or not they have successfully done so.

The Courts can issue guidance (as they have previously done), adjudicate on individual disputes, and interpret the legislation as it has been drafted; but they cannot  use case law to close such a large gap in the legislative drafting - particularly not when it appears to have been left deliberately.

For all of the supposed flaws with Regional Planning, it was at least certain. For Councils who are investing heavily in bringing forward local plans (and developers trying to promote sites through them) there is a lot to be said for certainty.

Sevenoaks District Council has been granted permission to bring a judicial review against the Planning Inspector’s decision to reject the draft Local Plan. The High Court issued a notification on Tuesday 2 June 2020 granting permission for the review. The Honourable Mr Justice Swift concluded all grounds for the Council’s claim are arguable and permission for judicial review was granted, clearing the first hurdle of the process. On 2 March 2020, the Planning Inspector wrote the final report on the examination of the Sevenoaks District Local Plan. It concluded the Plan was not legally compliant in respect of the Duty to Co-operate. However, the Council strongly rejected this conclusion, which only surfaced after the first round of the Local Plan hearings in October, seven months after the Council had submitted the Plan and supporting evidence to the Inspector. 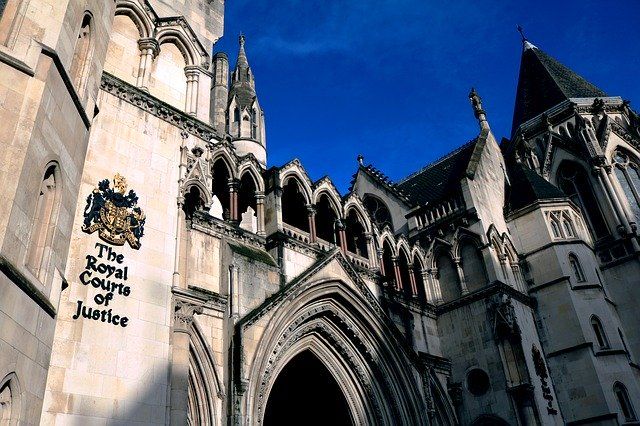