When the European Court of Justice published its judgment in King v Sash Windows in 2017, we speculated that it would expose some employers to holiday pay claims going back over many years. But, that prediction appeared to be somewhat wide of the mark, after the EAT concluded in Smith v Pimlico Plumbers that people who had been wrongly treated as self-employed, could only bring claims for outstanding holiday pay if they'd been deterred from taking a holiday in the first place because it was unpaid. If they'd taken unpaid holiday and wanted their employer to pay for it, they had to take action within three months from the date they should have been paid. They couldn't wait until the end of their employment and then make a claim.

Mr Smith appealed and the the Court of Appeal has today (1 February 2022) handed down its judgment which has far reaching consequences for other employers and, revives the spectre of historical holiday pay claims.

Mr Smith was engaged as a self employed plumber but the Supreme Court held that he was, in fact, a worker and entitled to some employment rights. You can find out why here.

Mr Smith claimed he was entitled to over £74,000 of holiday pay accrued over his six years of service on the basis that the ECJ in the King case had made it clear that a worker who has not taken paid leave, because their employer has wrongly treated them as self-employed, can carry over and accumulate up to four weeks leave each year until the end of their employment relationship.

Mr Smith gave evidence that he had taken a number of holidays during his employment, all of which was unpaid. Pimlico accepted that Mr Smith was entitled to holiday pay for leave that had accrued in his final leave year, but refused to pay it because, it said, his claim was out of time. It refused to compensate him for the holiday that he'd taken over the preceding five years on the same basis.

The tribunal agreed that Mr Smith's claims were brought out of time and it dismissed them. It also decided that the ECJ's decision in King v Sash Windows only applied to claims for holidays which the worker was refused or deterred from taking because they were unpaid. That didn't apply to Mr Smith who had taken a number of unpaid breaks from work.

The Court of Appeal decided that Mr Smith could recover compensation for all of the unpaid leave he had taken throughout his employment.

It accepted, as a point of principle, that workers have a single legal right to receive paid annual leave and they can't lose that right unless they've had an opportunity to take it. Workers who have taken unpaid leave are in the same position legally as those who haven't taken any at all. And both are entitled to compensation.

The Court of Appeal, echoing the sentiments of the ECJ in King made it clear that employers who don't allow their workers to exercise their right to paid annual leave 'must bear the consequences' which, in this context, means compensate staff who've been denied the right to paid holiday because they have been incorrectly treated as self-employed. It made it clear that employers must set up and maintain systems to ensure that workers are able to take paid leave and to 'recognise and accept' worker status in 'appropriate cases'.

The onus is on employers to show that they've given workers the opportunity to take the paid leave they're entitled to.

A second aspect of the Court of Appeal’s reasoning is also very important and, potentially, has far reaching implications for how holiday pay claims, brought as a series of unlawful deductions, will be decided in future. You may remember that the EAT, in Bear Scotland, dealt a body blow to a worker's ability to link underpayments for underpaid holiday by construing 'series of deductions' to mean two or more of the same type of deductions which are no more than three months apart. This allowed employers to use technical arguments to restrict underpayments (often to the current holiday year).

That interpretation was roundly rejected by the Northern Ireland Court of Appeal in the case of Chief Constable of the Police Service of NI and others v Agnew which we reviewed here. Decisions in Northern Ireland are not binding in England & Wales, but we expected this decision to be persuasive and to affect the outcome of future cases in England, Wales and Scotland.

The Court of Appeal expressed a 'strong personal view' that Agnew was correct and Bear Scotland was not. Whilst these comments were made in passing and are not binding on any tribunal or court in England and Wales, they do bring forward the likelihood that other claimant's will start to challenge decisions which limit the amount of compensation they can recover because of the restrictions imposed in Bear Scotland.

1. The financial costs to employers of wrongly denying worker status to their staff are now potentially very high. We recommend that you undertake an audit of anyone you engage on a self-employed basis to ascertain if they are, in employment law terms, a worker. And, if they are you should start to pay them holiday.

2. Workers who haven't received paid leave are only entitled to four weeks' holiday in each holiday year and not the additional 1.6 weeks holiday provided under the Working Time Regulations.

3. The two year limitation period imposed by the government in 2015 doesn't apply to these sorts of cases - whether they're pleaded as a series of unlawful deductions or for a failure to pay leave under the Working Time Regulations.

4. Any worker who has not received paid leave because they've been wrongly treated as self-employed and who brings a claim within three months of termination, will be able to recover compensation going back to the start of their employment (unless that's earlier than 1998) - based on their normal remuneration. That could amount to thousands of pounds. And they may also be able to claim interest.

It can be extremely difficult to apply the various legal tests to understand whether a member of staff is a worker, employee or is genuinely self-employed. Someone who is treated as self-employed for tax purposes can be a worker in employment law and become entitled to paid holiday (and other legal rights). If you need help to decide which side of the line a worker is on, please let us know.

We have been closely involved in a number of holiday pay claims and have experienced lawyers to help you to minimise the impact of this decision on your business and advise on a strategy for dealing with your workforce and/or the unions. Please contact Glenn Hayes for help. 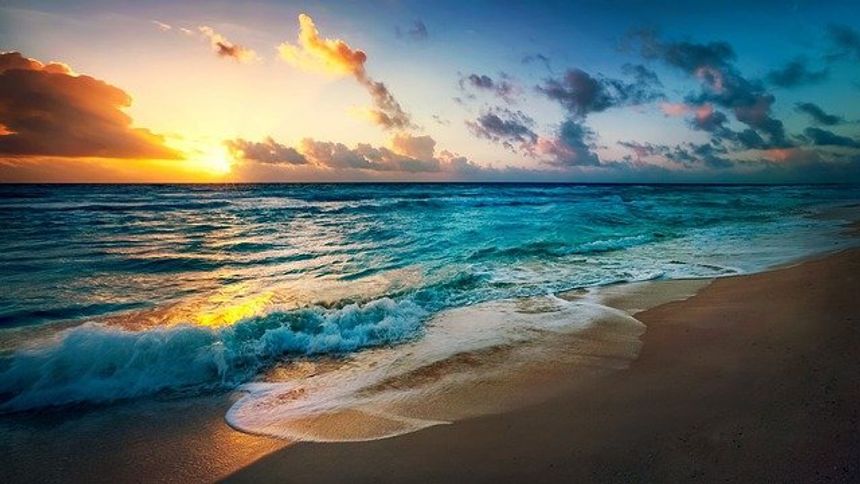