We have identified the cases which will have a big impact on employment law and HR policies and practices over the next 12 months.

If you have a sense of déjà vu, it's because some of these cases appeared on our 2020 list. The pandemic appears to have slowed everything down and it's taking longer for appeals to be heard and for decisions to be handed down.

Holiday pay - are the 'rules' which limit a series of deductions correct?

In 2019, the NI Court of Appeal in Chief Constable of the Police Service of NI and others v Agnew held that the EAT's analysis of what amounts to a series of unlawful deductions in Bear Scotland was incorrect and had resulted in 'arbitrary and unfair' results.  It said that a series is not broken by lawful payments, or by a gap in payments of three months or more. It also stated that annual leave is not taken in a particular sequence and the different types of leave (Directive, Working Time Regulation and additional contractual holiday) are indistinguishable from each other.

This meant that over 3,300 police officers and staff could recover around £40 million in underpaid holiday. Our blog explaining this case is available here.

Decisions of the NI Court of Appeal aren't binding in England, Wales or Scotland. However, the employers have appealed to the UK Supreme Court and the hearing will take place on 23–24 June 2021. It's decision will be binding on all UK employers.

Most employers have been able to rely on the EAT's judgment in Bear Scotland to limit their holiday pay liabilities to a worker's current holiday year.

If the Supreme Court agrees with the NI Court of Appeal, workers will be able to recover underpayments going back up to two years in England, Wales and Scotland.

Holiday entitlement of term time and other part year workers

In Brazel v The Harpur Trust, the Court of Appeal decided that a teacher engaged on a term time only contract was entitled to 5.6 weeks holiday per year, even though she did not work for the whole year. This was the minimum requirement and it couldn't be pro-rated to reflect the number of weeks she actually worked. Nor, could the employer apply the 12.07% 'formula' for working out her holiday entitlement.

The employers have appealed to the Supreme Court and the hearing will take place on 9 November 2021.

Many organisations engage individuals on term-time or other part year contracts and have pro-rated their holiday entitlement to reflect the number of weeks actually worked and have therefore, as the law currently stands, underpaid staff.

National minimum wage -  what rates apply to 'sleep in' shifts?

In Mencap v Tomlinson-Blake, the Court of Appeal said that under the National Minimum Wage Regulations, workers are either available for work or actually working. Those who provide sleep in cover are only available for work and, therefore, only have to be paid at appropriate NMW rates if they have to get up during the night to help a patient or do some other work. They don't have to be paid at NMW rates when they are in bed or resting.

The Supreme Court heard the case on 12–13 February 2020, but still hasn't published its judgment.

Organisations on very tight budgets (such as care homes) welcomed the clarity provided by the Court of Appeal. If the Supreme Court reverses this decision, many will be exposed to claims they have underpaid staff.

Individuals who are not paid the correct NMW for the hours worked can recover up to six years underpayments. More significantly, HMRC can impose huge fines on employers who have breached the NMW of up to £20,000 for each underpaid worker.

Collective bargaining - when can organisations negotiate directly with staff?

In Kostal UK Ltd v Dunkley and Others the Court of Appeal held that trade unions with collective bargaining rights cannot prevent employers approaching staff directly to try to agree temporary changes to their terms of employment where negotiations have broken down.

Prior to this decision, some unions operated as though they had a veto and it was very difficult for employers to change even minor terms and conditions of employment without the union's agreement. Many organisations erred on the side of caution and backed down because, if they made a mistake, they could be liable to pay huge penalties.

In Aslam v Uber, Uber have argued that it is a technology platform (not a taxi service) which puts drivers in touch with passengers. It operates on the basis that its drivers are self employed and are free to accept or reject work. This model of gig working is extremely tax efficient for the employer as it reduces employee NI and PAYE deductions and VAT.

The Supreme Court heard Uber's appeal on 21–22 July 2020, but hasn't yet published its judgment.

It has always been difficult to correctly determine the employment status of some individuals, particularly those engaged under self employed contracts, or who work on a casual basis. The law has been interpreted in numerous cases, but the courts have not been able to devise a single test that will conclusively point to the distinction in all cases.

Although this case won't provide a single test, it will provide guidance that other companies operating 'gig' arrangements may be able to apply to determine whether their self employed contractors are workers and entitled to some employment rights.

... a note about the impact of Brexit on employment law

The transition period ends on 31 December 2021 and, after that date the government will, potentially, be able to make radical changes to employment laws. In December 2019, the government said it would introduce an Employment Bill to ‘protect and enhance workers’ rights as the UK leaves the EU’  but, so far, the detail is sketchy and very little progress has been made. There may be a push for change. For example, one of the government's back benchers has sponsored a Private Members Bill which, if enacted, will revoke the Working Time Regulations 1998, and allow new regulations to be made governing working time and provide for holiday pay for employees. 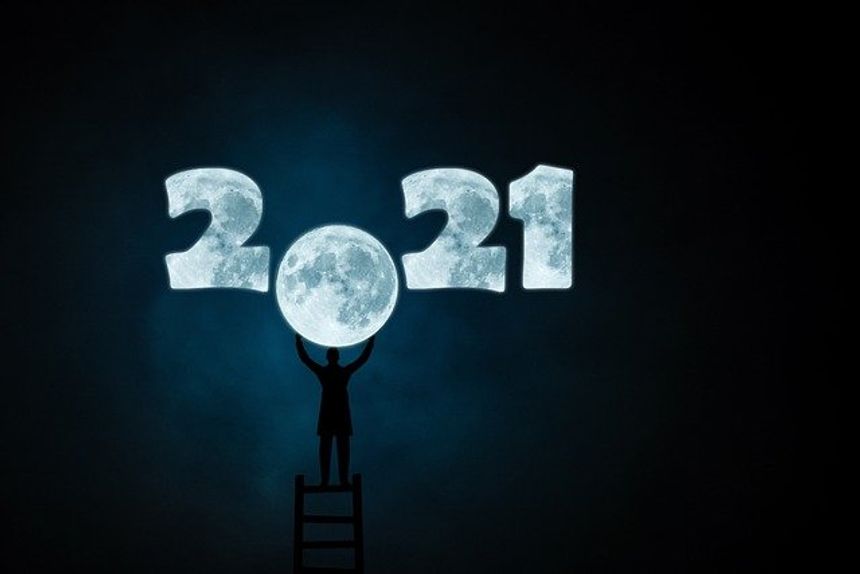