The papers have been full of planning stories over the last couple of weeks. First, there was Westferry Printworks, then came the debate over the planning status of Dominic Cummings' Durham Cottage, and finally, over the weekend, came the reports of new and wide-ranging reforms of the planning system.

The Sunday Times reported that a new expert panel has been convened to consider wide-ranging reforms to the planning system; with a brief to consider the shifting of decision making powers away from local authorities and towards Development Corporations.  Planning Magazine reports that the panel members include Bridget Rosewell; property developer Sir Stuart Lipton; and Christopher Katkowski QC.

"It's time to re-think planning from first principles."....

"The time has come to speed up and simplify this country’s overly bureaucratic planning process. We’ll do that with a focus on creating beautiful, environmentally friendly places, building homes of all tenures and helping more young people onto the ladder.

These aspirations are almost identical to those set out in MHCLG's policy paper "Planning for the Future", which was published alongside the budget back in March. The much trailed move towards zoning, and the suggestions for allowing much greater flexibility for retail uses, track with comments made by ministers at the last conservative party conference. They  also echo recommendations made by Policy Exchange in Rethinking the Planning System for the 21st Century. The author of that report, Jack Airey, has recently joined No. 10 as a policy adviser.

All of these signals, taken together, would seem to suggest that the forthcoming Planning White Paper might contain the most radical set of reforms to the planning system that we have seen for some time.

Whether this ambition is actually delivered, however, may well depend on factors which are outside the Secretary of State's control.

The controversy surrounding Westferry is not showing signs of abating, with Labour calling for a full cabinet investigation into the affair and reports that a police inquiry may also now be underway.  The other key political figure backing the reforms, Dominic Cummings, is also subject to intense scrutiny at present, and reports surrounding his recent excursions continue to make the headlines.

The Planning White Paper has been long delayed and MHCLG already has a lengthy to-do list. We are still waiting on the regulations for the CIL deferral scheme and plans for a method of extending the life of planning permissions are also supposed to be high on the agenda.

In the circumstances, one might forgive the Ministry for waiting until the news cycle has calmed down a little before launching such a wide-ranging and radical set of reform proposals. After all, MHCLG has rather an unfortunate reputation when it comes to the longevity of its Ministers....

The newspaper said that, on Friday, a "committee of experts assembled by the duo met for the first time" to "think about very substantive changes" to planning rules. It said the panel has been convened by Jenrick and Cummings and its expert members include Bridget Rosewell, a commissioner for the government's National Infrastructure Commission who also chaired a review into shortening appeal inquiry timescales; property developer Sir Stuart Lipton; and planning barrister Christopher Katkowski QC. ..... Such a move would echo comments made by local growth minister Jake Berry at the Conservative Party conference last year. Berry said he wanted the planning system to "move out of the way" to allow town centres to thrive, adding that he wanted to see a situation where a mortgage shop can close on a Friday and a nail bar "can open again on Saturday morning". 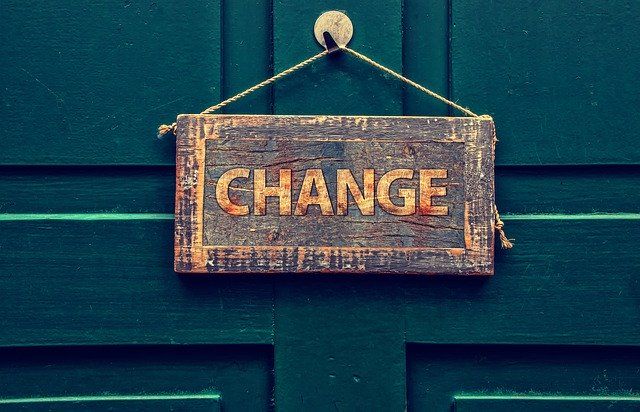