Never let it be said that the current Government lacks energy or ambition. Less than 24 hours after the Treasury set out one of the most expansive (and expensive) budgets in years, comes MHCLG's vision for reforming the planning system.

The policy paper, which is snappily titled 'Planning for the Future', provides a handy guide to the changes and reforms that we can expect over the course of this Parliament. The proposed changes are a something of a selection box. Comprising a mix of well-established Conservative aspirations, long-promised white papers and the occasional new policy announcement.

Let's start with the proposals that have been on the to do list for a little while now:

A Twist on a Classic

We have also been promised some tweaks and amendments to existing policy, to ensure it is fit for purpose. In particular:

We have new deadlines for two long awaited white papers:

The Government's track record for turning it's homework in on time is not good, both of these papers are already significantly overdue. I guess we will have to wait and see if these latest deadlines actually stick.

Continuing the theme of the Budget, there are significant financial pledges and financial commitments throughout the paper. Including:

Back to the Future?

Once you unpick it, there is very little that is actually new in the post-budget announcements. In many ways 'Planning for the Future' reads like a greatest hits album of unimplemented conservative policy announcements.

There are some good ideas, but with the exception of the NetZero Development at Toton, very few of them are actually new or particularly innovative. PD rights for demolition and rebuild were first announced when Brandon Lewis was housing minister in 2016, and many of the proposals to reform planning fee scales and incentivise faster build outs where included in the Housing White Paper back in 2017.

A number of the more immediate changes are sensible, we do need more resources for local planning authorities and a firm deadline for local plans might encourage a faster rate of adoption, but for the most part, the major reforms that will follow in the Accelerated Planning White Paper later in the year. At which point, we will truly find out how radical and ambitious the Johnson Government intends to ....

Developers will be able to demolish vacant commercial, industrial and residential buildings and replace them with well-designed homes without getting delayed in a lengthy planning process, under new plans being consulted on by the government, meaning that more homes will be able to be delivered more quickly. The government will also review how places assess how many homes are needed in their area and incentivise those that deliver on those numbers. All local authorities will also be required to have up-to-date Local Plans in place by December 2023, or see government intervention, so enough homes are built for their communities. The changes come ahead of plans for an ambitious planning white paper – set to radically reform the planning system by speeding up the decision-making process so homes can be built quicker where they are needed the most 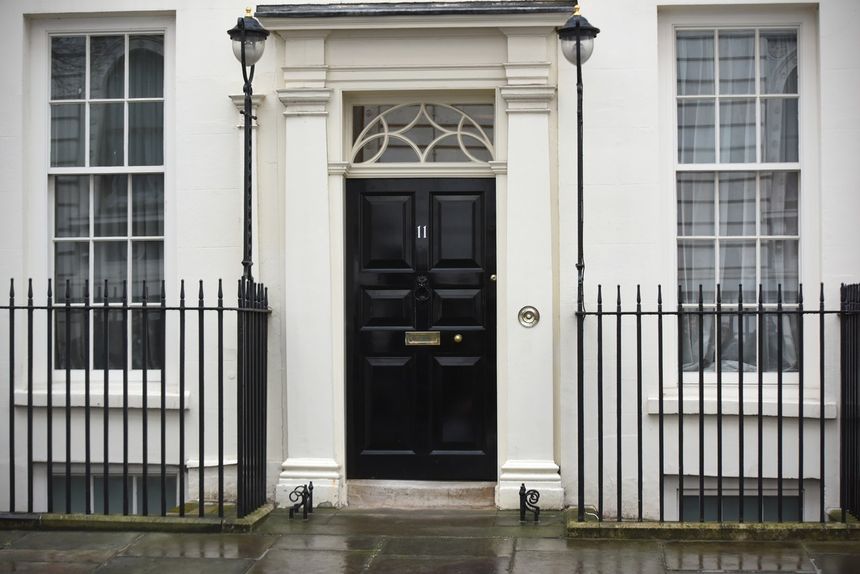