There has always been a lot going on in the world of planning, but the speed at which announcements have been released over the last few days has been positively dizzying.

This post is an attempt to recap (and indeed summarise) the events of this week* to date - as it is only Wednesday, I am reserving the right to write a follow up post later on if needed.

I am doing so with the help of the Bard, because, lets face it, the last few days have been worthy of Shakespeare.**

And also, because I could probably distil the entirety of what is to follow into the following quote:

Whether 'tis nobler in the mind to suffer

The slings and arrows of outrageous fortune,

Or to take arms against a sea of troubles

And by opposing end them"

The course of true LURB never did run smooth

We should probably start with a very quick history lesson*!.  The Conservatives' history with planning reform is a long and complicated one, but the vast majority of the provisions in LURB can be traced back to the "Planning for the Future" White Paper in 2020. That paper was a genuinely radical attempt to overhaul the planning system - including proposals such as moving to a 'zonal' planning system, actually genuinely mandatory centrally-set housing targets, and a whole load of other stuff around the simplification of local plans, digitisation of the planning system and a little thing called 'the Infrastructure Levy'....

The vast majority of the 'other stuff', however, found its way into the Levelling Up and Regeneration Bill which came before Parliament earlier this year. There is also some pretty radical stuff in the LURB - including proposals for Street Votes, National Development Management Policies and... of course... the Infrastructure Levy...

LURB had been quietly rumbling its way through the House of Commons over the last six months or so. It's passage was interesting - particularly to the planning geeks amongst us - but largely without drama until about two weeks ago, when there where two separate and distinct rebellions on the conservative backbenches. One lead by Theresa Villiers, which is detailed here, and another, featuring no less than two former prime ministers, championing the cause of onshore wind.

Labour offered to lend the Government the votes to defeat both rebellions, but this kind offer was rejected and Sunak and Gove went into deal-making mode. The results of these negotiations have been revealed over the last few days and involved no less than two written ministerial statements, two separate press releases, a letter to all MPs and another raft of amendments to the LURB.

The first thing we do, let's kill all the lawyers

So, where to start... well, if in doubt, my legal training tells me to start with the primary legislation - so let's start with the LURB itself. The latest amendments paper can be found here:

All of the spoiling amendments proposed by both sets of rebels have now been withdrawn - so none of the compromises that have been reached are going to find their way into primary legislation for the moment.

There are, however, some new amendments which are worth keeping an eye on, including:

These last three amendments are potentially extremely significant. Especially the last one, which is an absolute doozy of a Henry the Eighth clause...

I was also struck by the CIL amendment provision - as this, in essence, would force Councils to let homeowners who decided to create a mini-local development order in their area, allowing them all to extend their homes, off the CIL charges they would otherwise have to pay for doing so. Given the types of communities that tend to engage in these types of local planning projects, I suspect that this amendment will do very little to further the levelling-up agenda....

So, if the Villiers compromises are not making their way into the legislation, where are they?  Well, they can be found in:

In short, these compromises amount to:

There is a LOT in here, much of which will be of concern to anyone involved in development, or of the opinion that we might have a bit of a housing crisis right now... but on the bright side... very little of it is currently heading into legislation and there is not that long left in the parliamentary term...

This is the winter of our discontent

So, with one set of rebels appeased, we can now turn our attention to the other lot. You know, the ones that included Boris Johnson and Liz Truss.

Well, there were concessions there as well, which can be found in:

In short, there is going to be another consultation before the end of the year on changes to the NPPF guidance regarding on-shore wind.

In particular, they are seeking to ensure that:

In addition to the concessions on onshore wind, we have also had reports from another climb down on renewables - this time from Defra.

According to reports in The Guardian Thérèse Coffey has told the Environment, Food and Rural Affairs Committee that land graded 3b for agricultural use can still be used for solar farms, and there are no plans to introduce a ban. This has since been confirmed by Mark Spencer, the Farming Minister.

Talking isn't doing. It is a kind of good deed to say well; and yet words are not deeds.”

So, in short, after all of that high drama, we are now in a position where:

Of course it goes without saying that for all of these proposals, the devil will be in the detail. After all, to end with my favourite passage from the Merchant of Venice:

Tarry a little; there is something else.
This bond doth give thee here no jot of blood;
The words expressly are 'a pound of flesh:'
Take then thy bond, take thou thy pound of flesh;
But, in the cutting it, if thou dost shed
One drop of Christian blood, thy lands and goods
Are, by the laws of Venice, confiscate
Unto the state of Venice.

The rebels may have extracted promises of their pound of flesh from the government, but it remains to be seen whether or not they will be allowed to actually obtain it.

* in part because I am giving a talk on some of them tomorrow morning. For anyone who suspected that I use this blog as a way to prep for presentations... yup...you caught me!

** I will let you decide whether we are looking at a comedy, a tragedy or a farce

*! for a more detailed one, check out Zack Simon's latest Planoraks post: here

The changes will be made alongside the Levelling Up and Regeneration Bill as it progresses through Parliament and follow positive engagement with MPs and stakeholders. The measures strengthen the government’s commitment to building enough of the right homes in the right places with the right infrastructure, ensuring the environment is protected and giving local people a greater say on where and where not to place new development. Housing targets remain an important part of the planning system and the government will consult on how these can better take account of local density. 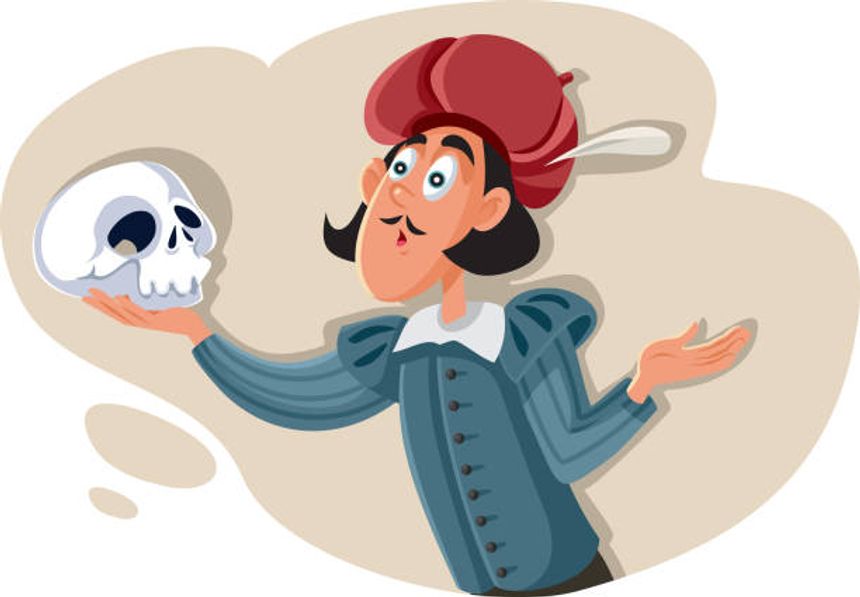