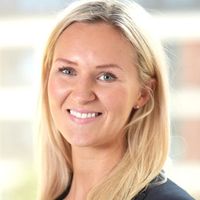 Although the long-awaited Employment Bill has been on the back burner since 2019, the government is starting to make some progress on some of its commitments.

It has chosen to support two private members bills and will allocate sufficient parliamentary time to debate these so that they can pass into law.

This will allow parents to take up to 12 weeks of paid leave (in addition to other entitlements such as maternity and paternity leave) to enable them to spend more time with babies requiring neonatal care.

Neonatal care leave and pay will be available to employees as a “day one” right for parents of babies who are admitted into hospital up to the age of 28 days and who have a continuous stay in hospital of seven days or more.

Regular readers of this blog will know that in July 2019, the government published a wide-ranging consultation which sought views on a number of proposals to support families in balancing their work and personal lives. One of these was for a new right to allow parents of sick and premature babies one week of state-funded leave and pay when their baby is in hospital, rather than having to rely on maternity, paternity or annual leave.

You can read the briefing document which explains why the Bill is necessary and prepared for members of parliament here.

This will make it unlawful for employers to withhold tips from staff. In addition, workers will receive a new right to request more information relating to an employer’s tipping record.

In 2018 the government announced that new legislation would be drafted to ensure that tips left for workers will go to them in full. The Employment (Allocation of Tips) Bill was referred to in the Queen’s Speech on 14 October 2019 but hasn't progressed any further since then.

You can read the briefing paper which provides information on the Bill here.

In addition, the new rules on strike action and agency workers are now in force.

Prior to 21 July, using agency workers to cover the duties normally performed by a worker taking part in a strike or other industrial action could potentially amount to a criminal offence. However, the changes to the law repeal this provision, leaving employers free to hire agency staff.

The law does also not prevent (and has never prevented) employers from directly employing temporary employees under fixed-term contracts to cover striking employees’ work (rather than engaging agency workers).

These changes of course are relevant to employers, with numerous strikes planned across a number of sectors.

You can read our detailed overview of the impact of this change here.

The Government has finally published its response to the 2018 consultation on employment status.

The law on employment status is complex and has been the subject of much debate and case law over the past few years, with many high profile cases making the news (Uber, Pimlico Plumbers etc) and being decided at the highest level.

The government’s response to the consultation recognises the lack of clarity in the law but does not suggest any statutory reform for the time being (saying it’s more important for business to focus on recovering from the pandemic than having to get to grips with a new legal framework).

However, as part of its response, the government has published three new guidance documents (including guidance documents for HR professionals and employers). The guidance is not legally binding but provides practical advice and guidance on employment status including a useful checklist and a table of rights. 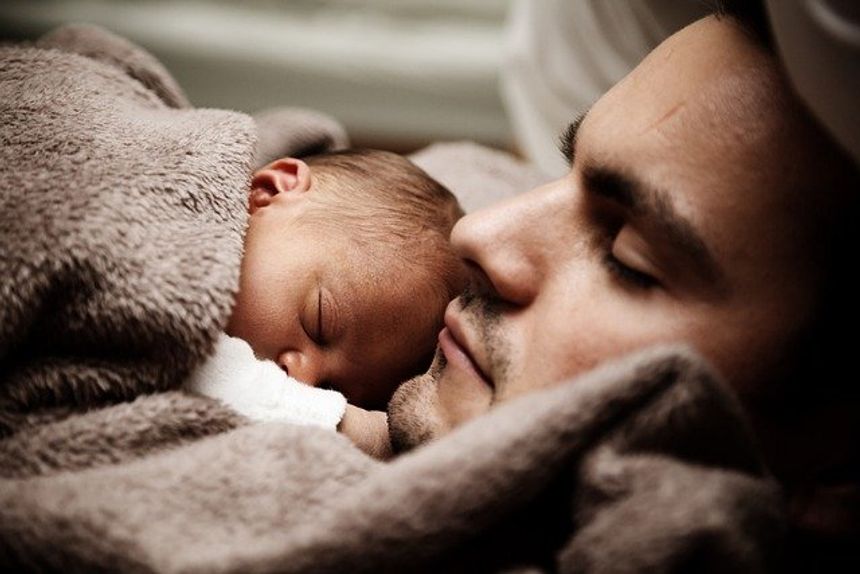