British trade unions have warned consumers that the UK faces months of disruption as workers, struggling with the mounting cost of living crisis, threaten strike action in disputes over pay. Many rail workers went on strike last week, and unions representing staff from school and colleges, hospitals and post office counters have said that they'll ballot their members for industrial action if their pay demands aren't met.

Disputes over pay and conditions may also spill over into the private sector.

What is the government proposing to do?

In an attempt to help employers to limit the impact to the wider economy and society of strike action, the government has unearthed its 2015 manifesto pledge to lift restrictions which prohibit employment agencies providing temporary staff to provide cover for striking workers, or colleagues covering for them.

Hasn't the government previously consulted on this and then rejected the idea?

Yes. In 2015 it launched a consultation on reforming, what it called, the "nonsensical restrictions" on using agency staff in this way as part of a wider trade union reform package. It decided not to go ahead with it.

What does the law currently say?

How soon will these changes come into force?

The government has indicated that it wants to make these changes quickly and has published a draft Conduct of Employment Agencies and Employment Businesses (Amendment) Regulations 2022 (Draft) which will replace the existing Conduct regulations. That has been laid before the House of Commons and the government has tabled a motion to approve it. We don't know when that will be heard.

One thing to note: this is what is known as secondary legislation rather than an Act and parliament can only approve or reject it. The government has a large majority and isn't likely to face any difficulties getting this approved.

It might do in some industries, but these changes are unlikely to have a significant impact in those sectors that need specialised skills, or in-depth training. The government (sort of) acknowledges this and has made it clear that employers will remain responsible "to hire cover workers with the necessary skills and/or qualifications to meet [their] obligations".

Many employers already have skills shortages and the idea that there's a plentiful supply of skilled agency workers just waiting to fill gaps is fanciful. And, even if there is a pool of agency staff available, would they choose to cross a picket line if they can pick and choose where to work?

You'd expect unions to object to these proposals. But, the REC (which is one of the UK's largest professional bodies representing the recruitment industry) has also rejected it in "the strongest possible terms". It believes that allowing agency staff to provide temporary cover could "prolong the conflict and inflame tensions" and has expressed concerns that agency staff will be pressurised into working in hostile and, potentially dangerous, situations. It has issued a joint statement with the TUC union which you can read here.

The REC has asked the government to re-think its strategy and, instead, concentrate on trying to resolve industrial disputes.

Strikes are designed to cause disruption and to bring employers back to the negotiating table. They are costly and can damage your reputation.

Negotiations often break down where there is a lack of trust between the parties. If your relationship with a recognised union/s is fraught and bad tempered, it will be difficult to reach agreement. Although a lot will depend on what has happened in the past, you should be able to improve your relationship with a union (even if you can't ultimately agree terms) if you improve communication.

Try and avoid using "management speak" or euphemisms to describe what you intend to do. Use plain English and set out clearly why you have arrived at the proposal in issue and explain any other options you have considered and why you have rejected these. This will help you to avoid looking as though you've made a “knee-jerk" response or that you've got a hidden agenda.

You also need to think about how you will respond (and potentially justify) difficult questions such as why you've increased the amount you've paid out to shareholders and how much you pay your senior executives. You may also be asked why your approach is different (and less generous) that what is being offered in the wider sector.

You may also need to change who negotiates on your behalf (and ask the union to do the same) if their relationship is so bad, it's getting in the way of productive dialogue.

Employers faced with industrial action can already use pooled staff that they employ directly to cover for striking employees.

In addition you can:

How easy is it to strike?

The government introduced new laws in 2017 which imposed restrictions on trade unions and their members as to how and when they could take industrial action. Now at least 50% of members who are entitled to vote must support industrial action before it can take place. And, the threshold is even higher for public services, where in addition to the 50% minimum turn-out, at least 40% of those who are eligible to vote must also support strike action. For the vote to be passed a simple majority is also required.

To put that in context 71% of railway workers in the RMT union took part in its recent ballot and an overwhelming 89% voted in favour of strike action.

This demonstrates that workers generally only strike if all negotiations have failed - not least because they don't receive any pay from their employer for any day they are on strike.

Please contact Jenny Arrowsmith or Helen Dyke if you need help with your industrial relations strategy. 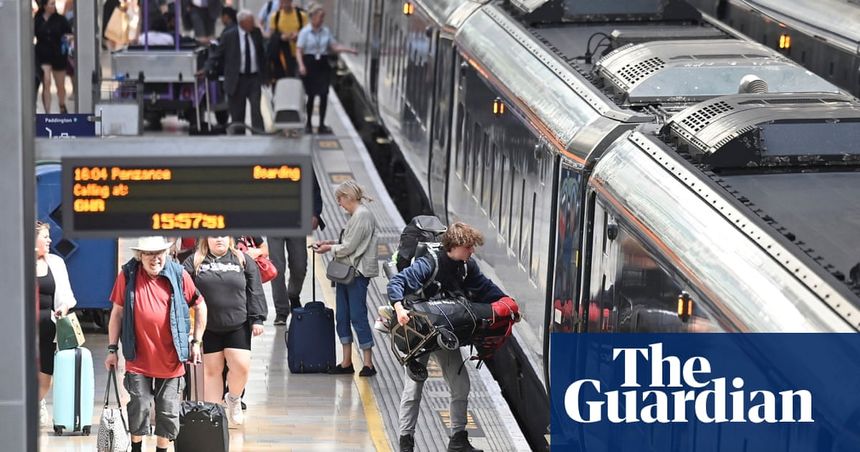