Yesterday (20 July 2022), the Supreme Court handed down it's judgment in the long-running case of Harpur Trust v Brazel. It decided that any worker who has a continuing contract throughout the year, but only works for certain periods during that year (such as term-time workers), must receive 5.6 weeks statutory holiday. Employers can't pro-rate a worker's statutory holiday allowance to reflect the number of weeks they actually work and, in terms of pay, must ignore any weeks where they don't work for the purposes of working out their average weekly pay.

This is a hugely significant decision and will mean that tens of thousands of workers have been underpaid and, could now, bring claims.

She worked different hours each week and was paid monthly on the basis of an agreed hourly rate.

The length of the school terms varied from year to year from between 32 and 35 weeks. To start with, the Trust calculated Ms Brazel's holiday pay in accordance with Regulation 16 of the WTR's by averaging her pay over the previous 12 weeks, ignoring any week's that she hadn't worked.

But, it decided to change it's approach. Relying on guidance produced by Acas at the time (which has since been re-written), it decided that the easiest and fairest way to calculate the holiday pay of casual workers, like Ms Brazel, was to pro-rate her entitlement to reflect the fact that she worked fewer weeks per year than comparable full-time staff.

To ensure she didn't receive more holiday pay than full-time staff, it capped her holiday pay by applying a mathematical formula of 12.07%. [The 12.07% figure is 5.6 weeks’ holiday, divided by 46.4 weeks (being 52 weeks – 5.6 weeks).] When she took holiday, the Trust paid her 12.07% of the hours she worked, paid at her normal hourly rate. This meant that she received less leave, and therefore less pay, than if she were paid for 5.6 calendar weeks’ leave at the statutory rate of a “week’s pay”.

She argued that this was incorrect and resulted in a significant underpayment. She was unsuccessful at the tribunal, but succeeded at both the EAT and Court of Appeal.

The Trust appealed to the Supreme Court. It argued that the right to paid leave should reflect the hours that someone actually works, to avoid the "absurd" result that part-year workers will be much better off than those who work throughout the year. It suggested a number of alternative (and in some cases complicated) ways to avoid this outcome.

The Supreme Court unanimously rejected all of the Trust's arguments. It made it clear that all part-year workers are entitled to 5.6 weeks paid holiday each year. And, workers, like Ms Brazel whose pay varies, must have their holiday pay calculated in accordance with the formula for a “week’s pay” set out in the Employment Rights Act 1996, so that it was based on her average pay in the 12 weeks prior to taking leave, ignoring weeks for which she was not paid anything.

Many of our clients have expressed surprise that the Supreme Court has reached this this decision which they believe to be both illogical and unfair. We therefore think that it's helpful to explain why the Supreme Court had to decide this case in this way.

1. The Working Time Regulations were introduced to meet the requirements of the Working Time Directive (which sets out minimum standards). The Supreme Court accepted, that subject to some exceptions, EU law recognises the principle that workers are entitled to paid annual leave in proportion to the time they work. But, it said that it could not interpret the WTR's in line with this principle where the UK had chosen to adopt more generous provisions.

Specifically, the WTR's do not allow employers to pro-rate the number of weeks holiday a worker receives according to their working pattern. Part-time workers must still receive 5.6 week's holiday. This doesn't mean that they'll get 28 days holiday; if they only work, for example, three days a week, 5.6 weeks holiday amounts to 16.8 days.

2. In terms of pay, the WTR's direct employers to the pay provisions contained in the Employment Rights Act. Section 224 applies where workers don't have any normal hours of work. Employers have to count back 52 weeks (12 at the time of Ms Brazel's claim) to work out their average weekly pay. Crucially, weeks where workers aren't paid are excluded from the calculations. This ensures that part-year workers are treated in the same way as all other workers when it comes to determining their "weekly pay". The WTR's do not contain similar provisions allowing employers to disregard weeks where their staff are not working.

3. Applying the 12.07% calculation method isn't permitted because it is "directly contrary to what is set out in the WTR".

4. The only circumstances where an employer can pro-rate someone's holiday is when they start or leave employment part-way through the leave year. However, the relevant provisions in the WTR's relate to the amount of time someone is actually in work, not to the amount of work they actually do. That distinction won't make any difference to workers who work throughout the leave year, as the amount of time they are at work reflects the work they have actually done. But it does make a big difference to part-year workers.

5. Leave doesn't accrue over the year. Everyone is entitled to 5.6 weeks holiday from day one. However, if a worker starts employment part-way through the year, Regulation 15A provides their leave is "deemed to accrue" at a rate of one twelfth of the 5.6 weeks for each month worked.

6. It accepted that part-year workers, like Ms Brazel, will receive holiday pay which represents a higher proportion of their annual pay than full or part-time workers who work regular hours (which the Trust said would lead to absurd results). It concluded that any slight favouring of workers with a highly atypical work pattern was not so absurd as to justify the wholesale revision of the statutory scheme.

You must ensure that every worker you employ receives at least 5.6 weeks holiday each year. The only circumstances in which you can lawfully pro-rate a worker's holiday is where they start or end their employment part way through your relevant leave year.

This means that anyone you employ on a continuing contract must also receive 5.6 weeks holiday - even if they only work for a few weeks each year. That will include term-time workers and workers engaged under umbrella contracts.

Anyone who has received less than 5.6 weeks holiday will be able to bring a claim against you to recover the amounts they have been underpaid.

This decision doesn't mean that you will be liable for all underpayments. There are various legal arguments that you can deploy to limit your liability - in many cases to your current leave year. Plus, the Deduction from Wages (Limitation) Regulations 2014, limits how far back an employee can go when claiming a series of deductions to two years from the date the claim is presented.

As a rule of thumb, therefore you will need to work on the basis that you could be liable for up to two year's underpayments for your staff.

We are updating our FAQs on the holiday entitlement and pay of term-time and other part-time workers to reflect this decision and will publish it within the next few days.

The union Unison intervened in this case and has helped many term-time workers bring claims against their employers for underpaying holiday - see our blog on how it secured £3.7 million for term-time workers engaged by Greenwich Council. It and other unions will encourage term-time and other part-year workers to bring claims to recover underpayment of holiday and may reference this as part of on-going pay negotiations.

It's therefore very important that you take steps now to make sure your staff do receive the correct number of holidays (and pay).

How to limit your potential liability

We can help you change terms and conditions of your term time/part year workers to comply with this decision and help you to limit your potential liability. Please contact Glenn Hayes for details. 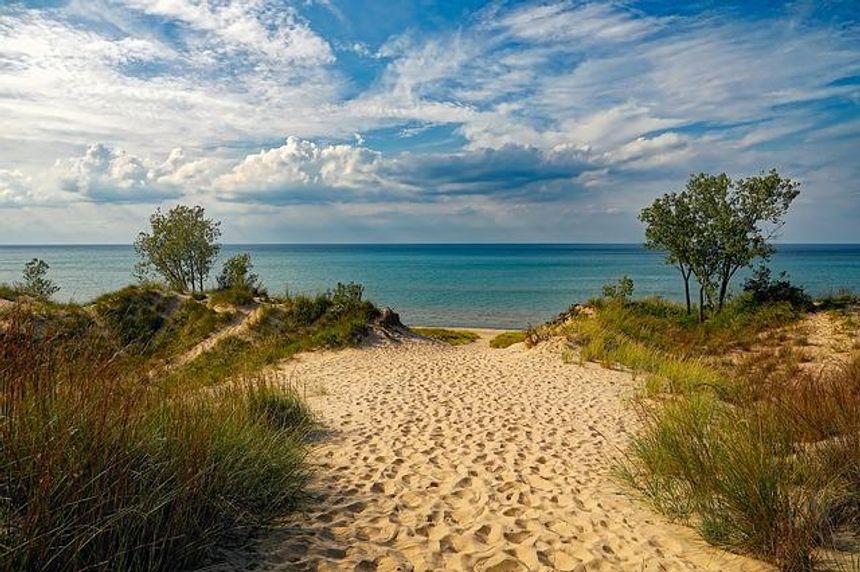