We believe that Greenwich Council has settled holiday pay claims for around 5,000 of its term time only staff and has agreed to change the way their holiday pay is calculated going forward.

The unions Unison and GMB argued that the council had underpaid its term time only staff going back many years because it had used the wrong calculation to work out their holiday entitlement. They argued this calculation was unlawful and amounted to:

Greenwich did use a pro-rated formula but based this on the term time weeks worked by full time staff plus annual leave (which amounted to just over 52 weeks per year). The unions argued this method did not compare "like with like" and resulted in term time only staff losing the equivalent of four days leave per year.  It said that only worked weeks should be included in the formula.

An internal report prepared for Greenwich recommended settling the claims for £3.7 million rather than risk losing at tribunal and having to pay out more than this in compensation (it was worried that liability could go back over six years).  We believe it was approved because the page on Unison's website about these claims has been shut down.

The report said there was no national formula for working out term time only holiday entitlement and over 18 different formulas were used by local authorities across the country.

Unison have made it clear that they will challenge underpayment of holiday for their members and have honed in on term time only contracts. It therefore might be sensible to review your contracts now, particularly if your workplace is unionised.

We don't have any authoritative judgment which spells out the correct formula for working out holiday entitlement (as opposed to pay). Cllr Chris Kirby is reported as saying although there are lots of different formulas being used "only one can be correct".

I don't necessarily agree with that and our own method of calculation is different to the one agreed in this case. However, we do work out the accrual rate of full time staff by reference to worked weeks and then apply this to part time staff. We believe this provides part time staff with comparable holiday entitlement.

Readers of our IM Educate bulletin will be aware of another case involving the holiday pay of term-time only staff which decided that capping holiday pay at 12.07% disadvantages part-time workers.  [The 12.07% figure is 5.6 weeks’ holiday, divided by 46.4 weeks (being 52 weeks – 5.6 weeks).]

In that case, Ms Brazel's contract did not expressly state that her holiday entitlement would be pro-rated and she objected when the school applied it to reduce her paid leave.

That case is due to be heard by the Court of Appeal next year and, hopefully, will give us a clearer steer on the pro-rata principle.

We can check your existing contracts and help to minimise risk if these need to be altered.

"Other employers may have made similar errors with their holiday calculations. If they have we'll be on to them to make sure all term-time staff are paid what they're due." - Spokesperson at Unison 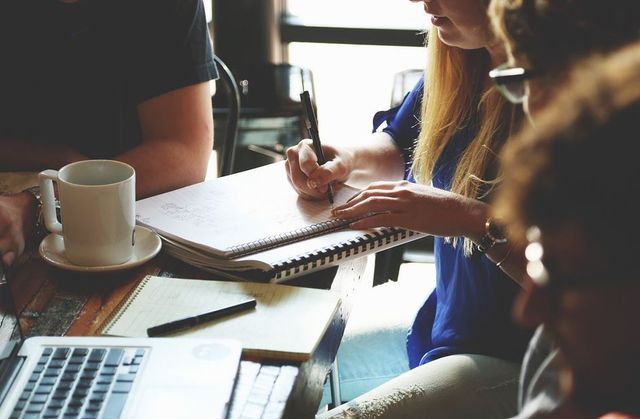