Nutrient Neutrality: You wait for years for a pragmatic solution and suddenly two come along at once.

Just five days after the Court of Appeal's decision in Wyatt v Fareham Borough Council;  the Government has finally announced its own plan for finding a long term solution to the issue of nutrient pollution.

I haven't managed to track down the actual detail as yet, but from the press release, it looks as if DEFRA and DLUHC's plan of attack will adopt a classic pincer movement.

DLUHC intends to amend the Levelling Up and Regeneration Bill, to place a new legal duty on water and sewerage companies in England. The duty would require them to upgrade any wastewater treatment plants that serve areas affected by Natural England's Nutrient Neutrality advice by 2030.

In other parts of the country, the intention is to use the Environment Act targets to tackle wastewater pollution to ensure that upgrades are brought in on a slightly longer timeframe.

Whilst these plans to tackle wastewater pollution are longer term than many of us would like, they are definitely a step in the right direction.

Given the length of time that it will take to upgrade the wastewater treatment plants, it is not surprising that a short term solution is also being proposed.

That short term solution is the National Nutrient Mitigation Scheme. A new scheme that will be set up and administered by Natural England.

The intention seems to be to establish an ‘Accelerator Unit’, that will provide funding to green groups and other private bodies that are already delivering nutrient mitigation schemes to expand their existing programmes to create new wetlands and woodlands. Presumably funding will also be provided to help new entrants to the market - particularly in areas of the country which do not have many offset schemes in place as yet.

The press release announcing the scheme promises that "Natural England will work with, not crowd out, new and existing private providers and markets for nutrient offsets wherever they exist".

Developers would then be able to purchase credits from the National Mitigation Scheme, to offset the impacts of their own developments. Although the option to  put site specific mitigation schemes in place would remain available.

The scheme is due to open in the Autumn and will be open to all developers, although priority has been promised to smaller house builders, who are considered to be disproportionately affected.

In a Written Ministerial Statement, given yesterday, DEFRA Minister, George Eustice, also promised to tackle concerns about the impact of Nutrient Neutrality issues on the five year housing land supply of affected councils.

He stated that the Government would put new planning guidance in place over the summer to make it clear that "that sites affected by nutrient pollution forming part of housing land supply calculations are capable of being considered deliverable for the purposes of housing land supply calculations, subject to relevant evidence to demonstrate deliverability."

The question of how to address the question of timing, however, will be left to decision makers - which could make things trickier for sites that are likely to come forward in advance of any new mitigation sites getting up and running.

The Secretary of State also took the opportunity to set out the Government's position on whether Nutrient Neutrality calculations could be applied to reserved matters applications. The Government is firmly of the view that they can, stating:

We can also expect updated guidance on this in the not too distant future.

The National Nutrient Mitigation Scheme is worth paying close attention to for a number of reasons. Not only, is it the first concerted effort to tackle the issue of nutrient pollution on a national level, but, if successful, it is also likely to serve as a template for the national biodiversity net gain statutory credit purchase scheme.  This scheme was promised as part of the Biodiversity Net Gain consultation, that closed earlier this year, but to date there has been scant detail available as to how it is intended to work.

In any event, this announcement will come as a huge relief to all  developers and authorities affected by Natural England's latest nutrient neutrality advice. Now, if only DLUHC and DEFRA could tackle Water Neutrality whilst they were about it....

Government plans announced today will see: A new legal duty on water companies in England to upgrade wastewater treatment works by 2030 in ‘nutrient neutrality’ areas to the highest achievable technological levels. A new Nutrient Mitigation Scheme established by Natural England, helping wildlife and boosting access to nature by investing in projects like new and expanded wetlands and woodlands. This will allow local planning authorities to grant planning permission for new developments in areas with nutrient pollution issues, providing for the development of sustainable new homes and ensuring building can go ahead. Defra and DLUHC will provide funding to pump prime the scheme. 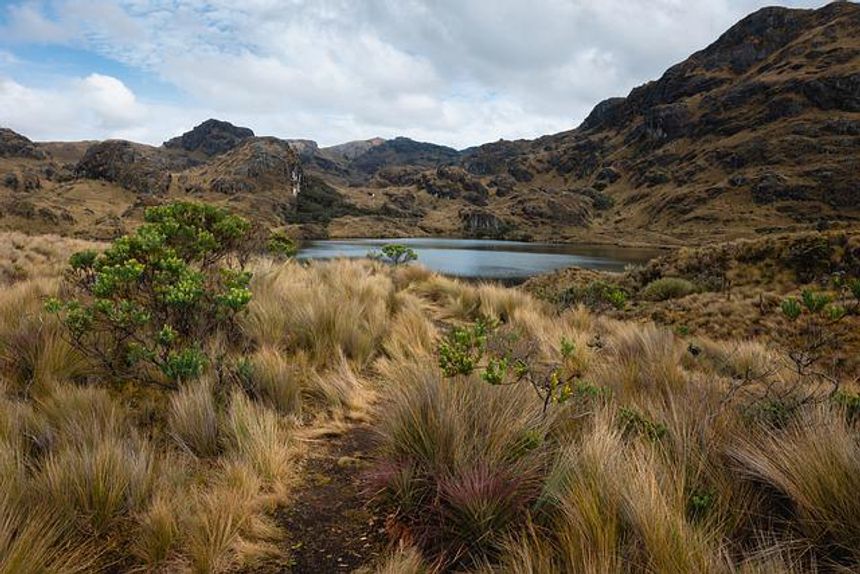