Many women ask to adjust their hours when they return from maternity leave in order to meet their childcare obligations. You have a duty to consider any legitimate request to work flexibly, but don't have to grant it if you have a good reason to turn it down (which frankly, isn't very difficult). But rejecting a request in these circumstances may expose you to a claim of indirect sex discrimination which may be much more difficult to defend.

Miss Allen worked as a department manager for Primark. Her contract required her to guarantee that she could work late each Thursday. After taking maternity leave she applied to change her working hours because she could not meet that requirement as she was bringing up her child alone and had limited help from her family.

Primark said that it couldn't accommodate her request because only one of its other managers could work an additional late shift and that would adversely impact on its ability to meet customer demands. And, if Miss Allen didn't work the store would be without cover when he was absent. It did, however, suggest an alternative working pattern which meant that Miss Allen would only have to work a late shift when another manager couldn't. But, Miss Allen still had the same problem with regard to childcare and she turned it down. Her appeal was rejected and she resigned. She brought claims for constructive unfair dismissal and indirect sex discrimination.

In order to succeed with her claims, Miss Allen had to show that Primark's policy which required managers to work varying shifts (including guaranteeing they could work late shifts) was a provision, criteria or practice (PCP) which placed women at a substantial disadvantage compared to men because of their child-care responsibilities. Primark admitted its policy was a PCP but denied that it had an adverse impact on women and argued that even if it did, it could justify its approach.

In order to decide if the policy did adversely affect women, the tribunal had to determine which other employees to include in the pool for comparison purposes. It limited this to the store Miss Allen worked in and included five out of six managers who potentially had to work on Thursdays. Two were women (including Miss Allen), three were men. It found that only three were disadvantaged by the requirement to work late on Thursdays because of childcare commitments and two of those were men.

It rejected her complaints and Miss Allen appealed. She argued that the tribunal had got the pool wrong.

The pool should include all workers affected by the PCP whose circumstances are the same or not materially different from the claimant's. Once that is done, the tribunal can compare whether it adversely impacts the group with the relevant protected characteristic (in this case, sex).

The EAT said that two male managers included in the pool who had childcare commitments were not in the same boat as Miss Allen. Miss Allen was required to guarantee that she could work on Thursdays. By contrast, the two male managers weren't subject to the same contractual requirement and only worked that shift on a voluntary basis.

It concluded that there was no 'obvious logic to the pool that it did select' and that the tribunal would have to re-hear the case.

These types of situations are difficult for clients to manage.

The employee alleging indirect discrimination has to identify the PCP. But, once they've done so it's the tribunal's job to determine the appropriate pool and there may be a range of logical options open to it. If the tribunal has adopted a suitable pool, its decision can't be legally challenged even if another suitable pool would have resulted in a different outcome.

In this case, if the tribunal had excluded the two men who didn't have to work on Thursdays (as it should have done) the pool for comparison would have been limited to three people including the claimant. The EAT acknowledged that this may be problematic. However, one option open to the tribunal was to consider whether the pool should include all managers in the same position as Miss Allen across all of its stores. That would result in a much larger pool for comparison.

Last year we reported the EAT's decision in Dobson v North Cumbria Integrated Care NHS Foundation Trust which had similar facts. The EAT held that the pool relied on (which was limited to the claimant's very small team) was too narrow and should have included all community nurses in the trust. It also held that:

You can read our comments on that case here.

We can help you decide if any provision, criteria or practice in place indirectly discriminates against certain protected groups in your workforce and help you to adapt or justify your decisions. Please contact Glenn Hayes for more information.

If you're thinking of adopting a hybrid, agile or flexible working policy, we've created a toolkit to help you. 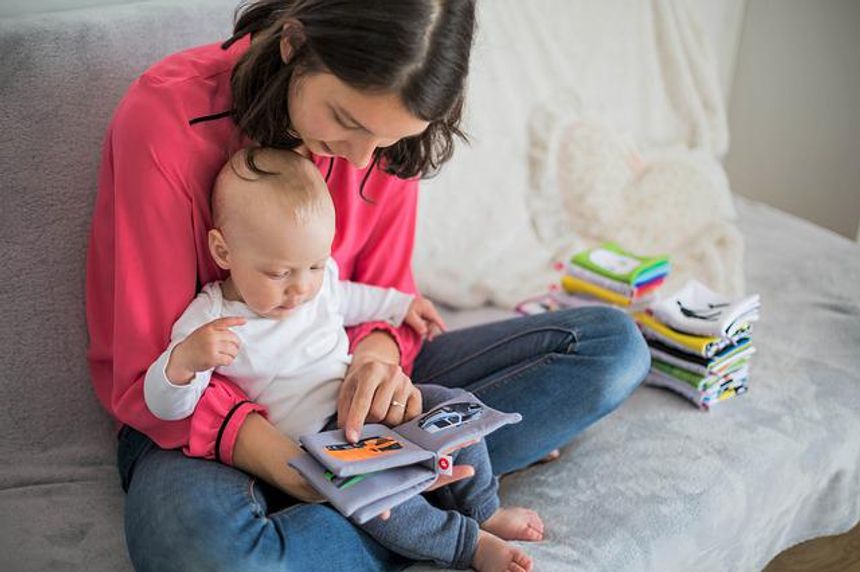