In Dobson v North Cumbria Integrated Care NHS Foundation Trust, the EAT made it clear that tribunals must accept, as fact, that women still bear the primary burden of childcare responsibilities and this makes it difficult for them to work certain hours.

Ms Dobson was a community nurse. She has three children, two of whom are disabled. Due to her childcare responsibilities, she had, for a number of years, worked only on Wednesdays and Thursdays each week. In 2016, her employer issued a new rostering policy and asked her to work flexibly to include working an occasional weekend no more than once a month. Ms Dobson said that she couldn't work flexibly, was signed off sick and raised a grievance.

Following a series of meetings, the Trust dismissed Ms Dobson and offered to re-engage her on the new terms. However, she refused to accept the new working pattern and was dismissed on notice.

She claimed the policy indirectly discriminated against her as a woman with childcaring responsibilities and that she had been unfairly dismissed.

The tribunal rejected her claims.

In respect of the claim of indirect discrimination it said 'being female with caring responsibilities' was too wide and didn't amount to a protected characteristic; Ms Dobson's sex couldn't be conflated with her childcare arrangements.

The policy applied to men and women in Ms Dobson's team. However, Ms Dobson hadn't put forward any evidence to show that the policy put women at a particular disadvantage and, all of her female colleagues had been able to comply with it (although none of them had children with disabilities).

It then found that the Trust could justify its policy: it was pursing the legitimate aim of achieving flexible working by all community nurses to provide a safe and efficient service and the measures it took were proportionate.

The EAT said that the pool for comparison wasn't limited to Ms Dobson's small team and applied to all community nurses employed by the Trust.

It also said that Ms Dobson didn't need to adduce evidence to explain why she was disadvantaged because of her childcare responsibilities because:

In this case, the EAT said that the childcare disparity was likely to result in group disadvantage to women with childcare responsibilities. It didn't matter that Ms Dobson could have complied with the new working pattern with difficulty. She, and others like her, were disadvantaged. This conclusion meant that, the tribunal's findings on justification couldn't stand and would have to be revisited by the same tribunal.

In respect of her claim for unfair dismissal, it said that if it is indirectly discriminatory to impose a requirement to work flexibly, it could be argued that dismissing someone for failing to comply with that requirement fell outside the band of reasonable responses open to her employer. That issue would have to be remitted to the tribunal to reconsider.

This is an important decision.

The fact that tribunals should take judicial notice of the ‘childcare disparity’ makes it easier for women to establish group disadvantage. For example, women are more likely to find it difficult to work certain hours (e.g. nights) or changeable hours (where the changes are dictated by the employer) than men because of childcare responsibilities. This decision means that they will not have to provide their own supporting evidence when pursuing claims of indirect sex discrimination in circumstances where factors relating to childcare put them at a disadvantage.

But that doesn't mean that a tribunal will find that a particular policy does, in fact, discriminate against women. For example, if a requirement to work flexibly requires working any period of eight hours within a fixed window, or involves some other arrangement that might not necessarily be more difficult for those with childcare responsibilities, then it would be open to a tribunal to conclude that the group disadvantage is not made out.

We can help you decide if any provision, criteria or practice in place indirectly discriminates against certain protected groups in your workforce and help you to adapt or justify your decisions. Please contact our one of our employment partners, Glenn Hayes.

If you're thinking of adopting a hybrid, agile or flexible working policy, we've created a toolkit to help you. 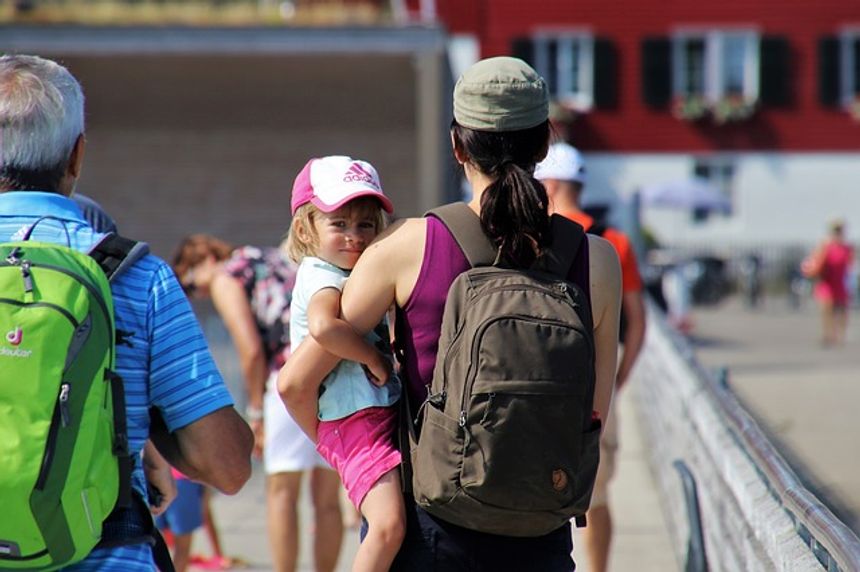