Back at the start of the pandemic we speculated that there would be an increase in the numbers of employees relying on the whistle-blowing legislation to raise health and safety concerns about the inadequacy of COVID-19 measures adopted by their employers.

This is one of the first. In Best v Embark on Raw Ltd, an employee alleged that the policies her employer had adopted to protect her and others from COVID-19 weren't properly enforced and that she had been unfairly dismissed after she raised this with them.

Section 47B of the Employment Rights Act 1996 protects workers against detriment and dismissal for making a protected disclosure.

A protected disclosure is information a worker gives to their employer which tends to show that there has been, or is likely to be, a breach of some nature (section 43B sets out a list of potential disclosures). In the context of the pandemic, the most common allegations are that the 'health or safety of any individual has been, is being or is likely to be endangered' because, for example, the employer has breached COVID-19 restrictions and/or hasn't done everything that it reasonably can to minimise the risk of people becoming infected or infecting others.

Information means a disclosure of actual facts - anyone who voices a concern, expresses an opinion or makes vague allegations won't usually be protected. So, for example, someone working in a hospital who alleges that it has breached health and safety legislation without providing any facts to back that up won't meet that test.

Ms Best worked as a sales assistant in a small business selling pet food. The shop was classed as an essential business and was allowed to stay open throughout lockdowns.

Shortly before the first national lockdown came into force on 23 March 2020, the company put in place a comprehensive range of policies to protect staff and customers from COVID-19. It agreed to limit the numbers of customers who could be in the shop at one time, erect a barrier at the counter, introduce social distancing measures for staff and increase its home delivery options. The shop didn't have a manager to to enforce these health and safety rules and the owners were infrequent visitors.

Ms Best became concerned that these policies were not implemented in full or enforced in practice which endangered her health and the health of other people. She raised specific concerns with the owners of the business on a number of occasions - particularly about the behaviour of some of her co-workers who weren't following the rules on social distancing or wearing face coverings. She also said that if she did catch the virus, she would tell others she had got it from work.

Instead of investigating her complaints, the owners said that her concerns were 'unfair' and suggested that she was 'obsessive, paranoid and irrational'. They said that the health and safety precautions it had in place were 'only guidance' and they were not breaking any legal rules.

A co-worker then complained that Ms Best 'harangued' her and other colleagues about their alleged failures to wear masks and socially distance. She said that they weren't prepared to put up with this and were considering resigning. At this point, the owners sprang into action and spoke to Ms Best about the 'dire situation at work' and accused her of creating 'a bit of a divide in the business'. Ms Best said that she was 'petrified' about getting COVID-19 because her colleagues didn't follow health and safety rules and had tried to get them to comply. The owners gave Ms Best a verbal warning and told her that she must 'get on with everybody or we'll have to call it a day'.

Ms Best took two weeks off work, first with COVID-19 symptoms and then with stress related illness. Shortly before she was due to return to work she was dismissed (because of alleged concerns about her conduct and lack of professionalism) during a meeting she thought had been called to discuss her health and safety concerns.

She hadn't worked for the business for two years and wasn't able to bring an ordinary unfair dismissal claim. Instead, she alleged that she had been unfairly dismissed because she had raised a protected disclosure and had been subjected to detriments for the same reason. She also claimed that she had been harassed because of her age and sex because her male boss had made comments about her being menopausal. We discuss these allegations separately here.

The tribunal upheld her claims.

Ms Best had been dismissed because she had made protected disclosures. She had disclosed information about the unsafe working practices in her workplace. These were in the public interest and she had a reasonable belief that her concerns tended to show that her workplace endangered the health and safety of herself, her family, friends, colleagues and customers.

It also found that the failure to treat Ms Best fairly during the dismissal process, by setting out the allegations against her, giving her time to prepare her case and warning her that she might be dismissed, caused her significant detriment. The whole process was rushed through because the owners of the business wanted to get rid of her as quickly as possible.

The issue of what steps you need to take to protect your staff (and others) from contracting or transmitting COVID-19 is a fertile ground for whistle-blowing complaints. It's very easy for an employee to allege that the precautions you have in place aren't adequate and, there's more you could be doing. But that doesn't mean that you have to panic if a member of staff raises health and safety concerns. The only legal rights the employee has is not be dismissed or disadvantaged in some way for having raised the issue in the first place. They can't tell you how to investigate or decide on the outcome. And, provided you don't retaliate against them you have nothing to fear.

However, there are some important issues to consider: 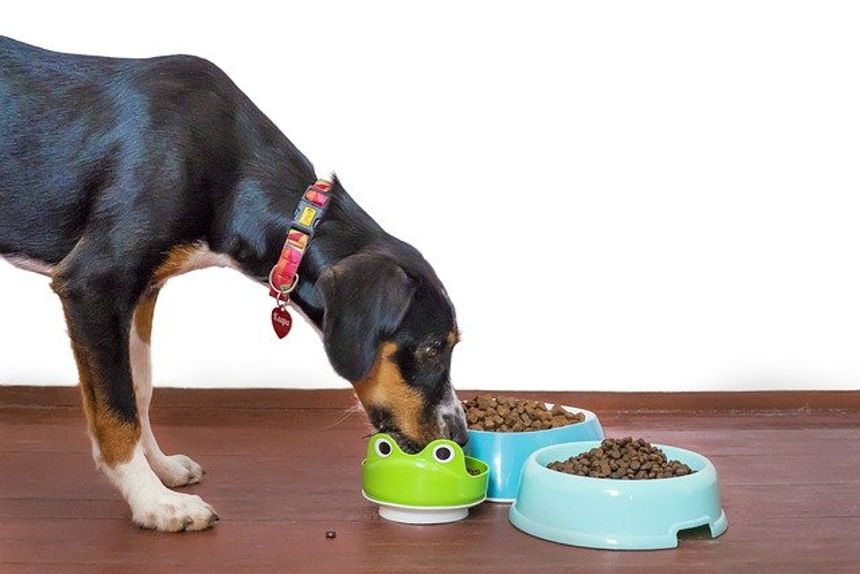