Menopause is not a protected characteristic and women bringing claims have to argue them within the framework of the Equality Act 2010. Most of the cases we've recently examined have considered whether menopausal symptoms can amount to a disability, triggering the duty on employers to make reasonable adjustments. But there are other potential claims women can bring including age and sex discrimination claims.

In Best v Embark on Raw Ltd, a tribunal had to decide if asking a female member of staff whether she was menopausal discriminated against her on the grounds of her age and sex.

Ms Best worked as part of a small team selling pet food to the public. She was 52 years old.

Her relationship with her employers became strained during the first lockdown because she didn't think that her colleagues were taking COVID measures seriously which put her health, and that of others, at risk. She raised her concerns with the owners of the business on several occasions but they dismissed them because they believed she was 'obsessive, paranoid and irrational'.

In March 2020, a customer had been describing a 'hot flush'. During a conversation between the staff afterwards Ms Best put her hands over her eyes and said 'I am having none of that, I don't even want to hear about it ... I don't want to know and its not coming into mine and [my husband's] little bubble'. Despite making it clear she didn't want to discuss the issue, her male boss (Mr Fletcher), continued to talk about the subject and directly asked her if she was menopausal.

On another occasion, Mr Fletcher read out a newspaper article about COVID-19 which indicated that medical staff may have to 'play God' and prioritise ventilating younger and fitter people because 'they are more likely to survive'.

Ms Best complained to Mr Fletcher's wife (who co-owned the business) about the comments he had made about the menopause. She was given little sympathy and was told that she had to stop moaning and trying to blame people. She then received a verbal warning and was dismissed a couple of weeks later.

She brought a number of claims. She argued that asking her if she was menopausal was an unwanted comment which violated her dignity and created a humiliating environment for her at work. She also alleged that the comment about the ventilator implied she wasn't one of the 'younger and fitter people' and also constituted harassment.

She also alleged that had been unfairly dismissed because she had raised protected disclosures about the safety of her workplace which we discuss in detail here.

The tribunal decided that both comments amounted to harassment (albeit of a relatively 'minor nature') because of Ms Best's age and sex. Mr Fletcher had behaved tactlessly in directly asking her about her menopause even after she had made a clear she didn't want to discuss the topic.

It also accepted that the conversation about ventilators exacerbated Ms Best's anxiety about COVID-19 and that Mr Fletcher was implying that she was not one of the younger and fitter people. [This finding has to be seen in the wider context. The owners of the business had formed a negative view of Ms Best because she's challenged them about their failure to implement COVID-safety working conditions and the tribunal clearly thought that Mr Fletcher had made the comment knowing that it would feed into her perceived 'paranoia' about the subject.]

It also found that Mrs Fletcher victimised Ms Best after she complained about her husband's behaviour. She immediately chastised Ms Best, tried to shut down her complaints and warned her that if she didn't stop moaning, she would be dismissed. The tribunal concluded that Ms Fletcher didn't want to countenance the idea that her husband might have behaved insensitively and inappropriately and instead blamed the victim, deciding that she was 'paranoid, petty and obsessed'.

This decision provides a useful reminder that an employee can bring an harassment claim even for a one off incident or comment.

Menopause is a sensitive subject. Some women may be happy to discuss it with their manager; others won't. You'll need to tread carefully and, in many cases, it will be better to wait for them to raise the subject first. Acas have produced useful guidance about talking to employees about the menopause which suggests that managers should allow the staff member to decide how much information they wish to disclose in the meeting and ask general questions, but let the staff member lead the conversation.

We know that menopause can have a huge and detrimental impact on women and their work. There's evidence that the physical and psychological symptoms can cause them to lose confidence and affect their performance. It's completely reasonable to ask a member of staff to explain why their performance or attendance has declined, but you shouldn't make assumptions based on their age or sex.

But that doesn't mean that you have to avoid the subject altogether. Menopausal symptoms are extremely varied: women report, for example, fatigue and disrupted sleep, poor memory, difficulty in concentrating (menopausal fog), joint and muscle pains (menopausal arthralgia), hair and skin changes and migraines, as well as the more commonly reported hot flushes and night sweats. They may also struggle with increased irritability, anxiety and low mood. Handled sensitively, you should be able to find out whether an employee with these sorts of symptoms has spoken to their doctor to find out if there is an underlying reason for these. It might also be appropriate to say that you are aware that the symptoms they mention can be linked to hormonal changes in the body and could be worth exploring with their doctor. But, it's important not to overstep the mark and stray into territory you're not qualified to talk about.

It should go without saying that any conversations about an employee's health should take place where they can't be overheard by anyone else.

Our partner, Jenny Arrowsmith regularly helps organisations support menopausal women. Please get in touch if you'd like details of the training she can offer or need specific advice on this issue.

We've also developed a precedent menopause policy to help organisations talk openly about this issue and to develop good practice around those conversations. Our IMhr plus clients can access it via the portal and we're offering it free of charge to any organisation that would like it. Please contact me if you'd like a copy. 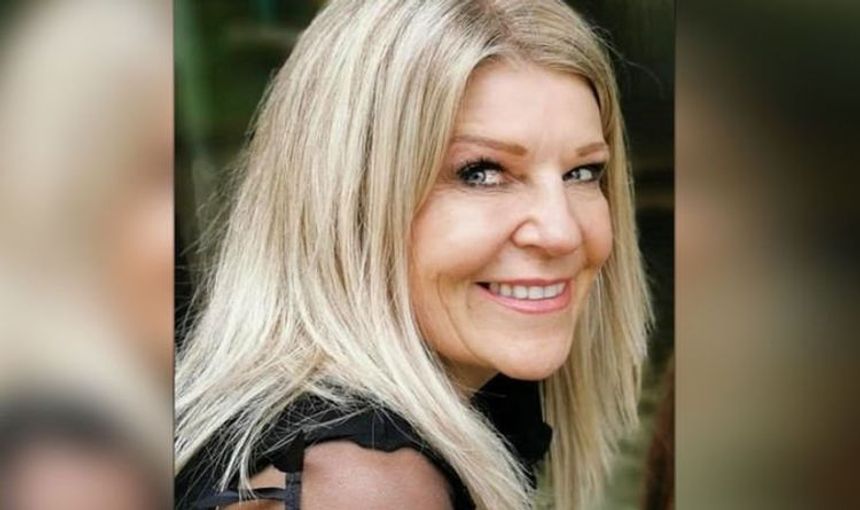