Yesterday, we reviewed the ET's judgment  Mhindurwa v Lovingangels Care Limited which found that an employee, who was made redundant in the early months of the pandemic, was unfairly dismissed because her employer did not consider furloughing her. You can read our analysis here.

In Handley v Tatenhill Aviation Limited, the tribunal made it clear that an employee, who was supported under the Coronavirus Job Retention Scheme, was not unfairly dismissed simply because his employer decided to make him redundant even though it could have chosen to have furloughed him for longer.

Mr Handley worked for a small private airfield and provided private flying lessons and flight experiences to their customers. Shortly after the first lockdown was announced Tatenhill decided to close the flying school. It agreed to furlough Mr Handley for 'a period of three weeks initially or until [he] could return to work as normal'.

The business had been struggling financially pre-pandemic and, in April 2020, it began to consider redundancies. The flight training part of the business had no income at all and they envisaged this would remain the case for the foreseeable future.

Mr Handley was one of two flying instructors. He was ultimately selected for redundancy and his employment ended on 10 August 2020.

The tribunal dismissed this part of his claim.

It recognised that another employer may have taken a different approach and may have chosen to leave Mr Hendley on furlough for longer. But, the decision the business reached was within the range of reasonable responses open to it on these facts.

'It is for an employer, not the Employment Tribunal, to decide how to structure its business and whether to make redundancies. I accept the respondent’s evidence that it needed to cut costs irrespective of the furlough scheme, and that it wanted to use the furlough scheme to pay some of the costs of making the redundancy. The nation was in unprecedented uncertainty at the relevant time, and it is not for me to step into the shoes of the employer and substitute my view for that taken by the employer at the time. The decision to dismiss the claimant nothwithstanding the existence of the furlough scheme does not, in my view, render the dismissal unfair.'

Mr Handley was, however, unfairly dismissed for reasons that are not relevant to this analysis.

Our employment team has seen a substantial increase in the numbers of employees who have, sadly, been made redundant arguing that they either should have been furloughed or kept on the scheme until it ends in September 2021.

These two cases indicate that tribunals will analyse these arguments differently: 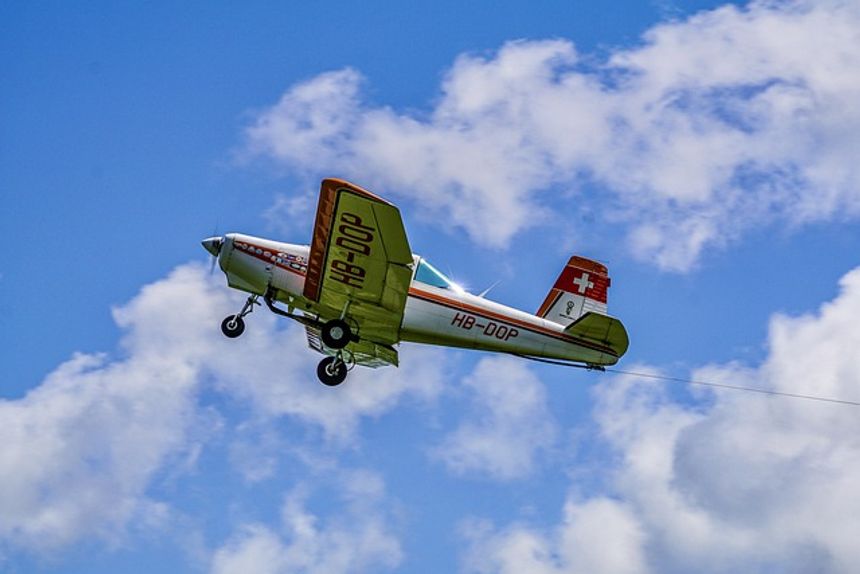 COVID-19: employee who was sacked after raising health and safety concerns was protected under whistleblowing legislation
Joanne Moseley