In Mhindurwa v Lovingangels Care Limited, an Employment Tribunal held that an employee, who was made redundant in the early months of the pandemic, was unfairly dismissed because her employer did not consider furloughing her.

Ms Mhindurwa was employed as a care assistant and, from October 2018 to February 2020, she provided live-in care to a vulnerable person, until they were admitted into hospital and then moved into a care home. In May 2020 she asked to be furloughed. Her employers refused, on the basis 'there was no work for her'.

Her employers wrote to her in May 2018 to explain that she was at risk of being made redundant because they couldn't offer her any more live-in care work due to the restrictions imposed to control the spread of COVID-19. The parties met remotely to discuss the situation. Ms Mhindurwa was told that the only work available was domiciliary care. She did not accept this and was given notice of dismissal in July 2020 and received a redundancy payment.

She appealed against her redundancy but the appeal manager rejected her appeal.

Ms Mhindurwa issued proceedings, arguing (amongst other things) that she should not have been dismissed and should have been furloughed instead.

The tribunal accepted that Ms Mhindurwa had been dismissed because of redundancy (one of the five, potentially, fair reasons for dismissal), but that her dismissal was unfair for two reasons.

The first related to the availability of the Coronavirus Job Retention Scheme. It noted that the furlough scheme was established in March 2020 to provide financial support to employers whose staff couldn't work because of COVID-19 lockdown restrictions and to avoid them being laid off or made redundant.

The Judge took the view that: 'in July 2020, a reasonable employer would have given consideration to whether the claimant should be furloughed to avoid being dismissed on grounds of redundancy'.

The business didn't have any live-in work and could only offer Ms Mhindurwa domiciliary work which wasn't suitable anyway because it involved travelling too far from where she lived. The Judge said that 'this was the type of situation that the furlough scheme envisaged. Why it was not considered or not considered suitable in this case is not explained by the respondent'.

It went on to say that the business should have considered furloughing Ms Mhindurwa for a period of time to see whether live-in care work would be required in the near future, or whether there was other work she could do.

At this time, employers could claim up to £2,500 per month for each furloughed worker.

The second reason related to the appeal, which, it found, simply rubber stamped the original decision. The appeal manager made no enquiries to ascertain for himself whether Ms Mhindurwa's complaints were correct or incorrect and simply assumed that the business had made the correct decision in the first place.

This is the first decision we've seen on this point and, whilst it's not binding on any other tribunal, it does indicate that tribunals may expect employers to consider furloughing 'at risk' staff as part of their duty to consider alternatives to redundancy.

That doesn't mean that an employer who made the decision to make staff redundant, even though the furlough scheme was available, will be found to have unfairly dismissed them. However, the tribunal will consider what steps the business took to avoid redundancies and may want to know whether it considered making use of the furlough scheme and, if it did, why it rejected the idea. It's always helpful in these situations if the business has made a contemporaneous written note of those reasons.

There are a number of reasons why an employer might have decided against furloughing its staff. For example: 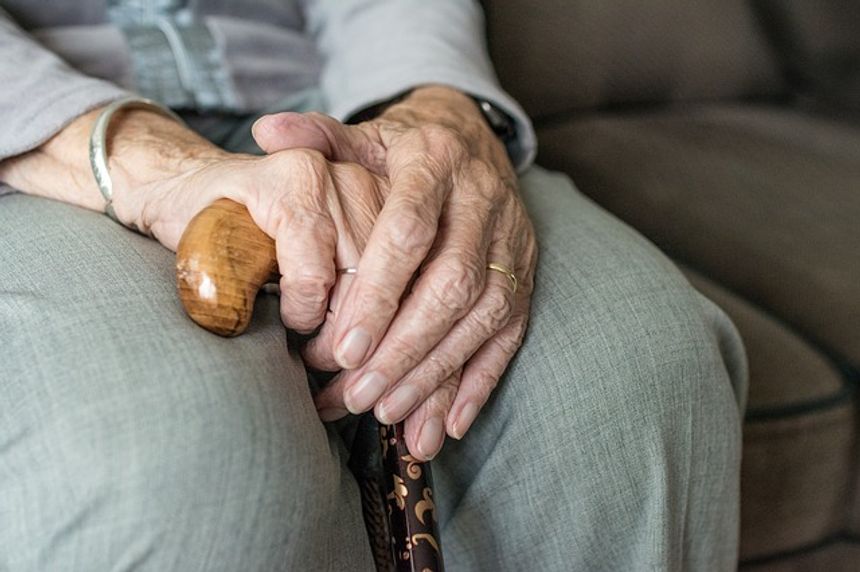