The government has published its consultation response on sexual harassment in the workplace and indicated that it intends to make a number of changes to the law as it currently stands.

Sexual harassment in the workplace has been prohibited by law for decades. But, we know from the wave of public disclosures following the #metoo movement that many people (mainly women) continue to be sexually harassed at work by their colleagues, superiors and/or by customers/clients. Fifty four per cent of the 4,215 people who responded to the public questionnaire said they had experienced harassment at work; only 36% said they hadn't.

The government acknowledges that legal redress won't fix the problem without cultural and societal change. However, it intends to put in place a 'strong legal framework ... which both establishes clear standards and expectations for individuals and employers alike and is responsive to the modern workplace'.

Under the Equality Act 2010, workers are protected against sexual harassment perpetrated by their employers or their staff. The sexual conduct must be unwanted by the victim and violate their dignity or create an environment that is intimidating, hostile, degrading, humiliating or offensive to them.

As an employer, you can avoid liability if you can demonstrate you took all reasonable steps to prevent harassment or discrimination.

To establish this, you must:

The government has said that it intends to introduce a duty requiring employers to prevent sexual harassment. It believes this will encourage them to take 'proactive steps to make the workplace safer for everyone'.

The Equality and Human Rights Commission will be able to bring an action (and impose a financial penalty) even without harassment taking place. But, individual employees will only be able to complain to an Employment Tribunal if they have been harassed.

The government will ask the Equality and Human Rights Commission to provide clear guidance about the steps employers have to take to satisfy the statutory test to complement the technical guidance it published in January 2020.

Liability for the actions of third parties

The government also wants to reintroduce protection for employees who are sexually harassed by clients or customers (having repealed the law in October 2013 on the basis that the protection was 'unnecessary'). We don't yet know what any new law will look like and, for example, whether employers will only be liable for the actions of someone they don't directly employ, if that third party has previously harassed a member of staff.

The government has indicated that it will allow employers to utilise the defence of having taken all reasonable steps to prevent the harassment. But it's not clear how that will be measured in the context of regulating the behaviour of people that they, arguably, have little control over.

There's no doubt that some working environments put employees at greater risk of sexual harassment than others. For example, it will be easier to take steps to prevent your staff from being sexually harassed by contractors attending your office to repair the photocopier, than from customers attending a late night bar. In the case of the former, you could make it clear that you expect visitors to respect your staff and, to the extent that they need to interact with them, to keep any dialogue appropriate. In the context of a bar, you'd probably need signs which make it clear that staff shouldn't be harassed and robust ways of dealing with anyone who does - such as ejecting them from the premises and keeping them away if they repeat their behaviour.

The government isn't going to change the law as it currently stands. It believes that interns are already protected (on the basis they will, usually, be protected as workers or employees) and that volunteers shouldn't be protected on public policy grounds.

The government has come under pressure for a few years now to give people more time to bring discrimination claims, by increasing time limits from three to six months. It says that it's 'looking closely' at this but hasn't made a commitment to do so.

The government has said that it will introduce the new duty to prevent sexual harassment when there's enough parliamentary time. It's therefore a good time to start to consider whether you are doing everything you can to prevent harassment at work. Even if you have a policy and training it can quickly become 'stale'.

It's worth remembering that you can only rely on the statutory defence if you've taken all reasonable steps to prevent sexual harassment occurring in your workplace. So, even if you've taken five steps, if there's a sixth you could have taken, you haven't done everything you can to prevent it. So, you'll need to keep things under review and make changes if the steps you are taking aren't working. It's always worth sense checking this with someone outside of your organisation who can objectively look at what you are doing and suggest ways to improve it.

We also have a range of bespoke and off the shelf training modules that will help you comply with your statutory duty. 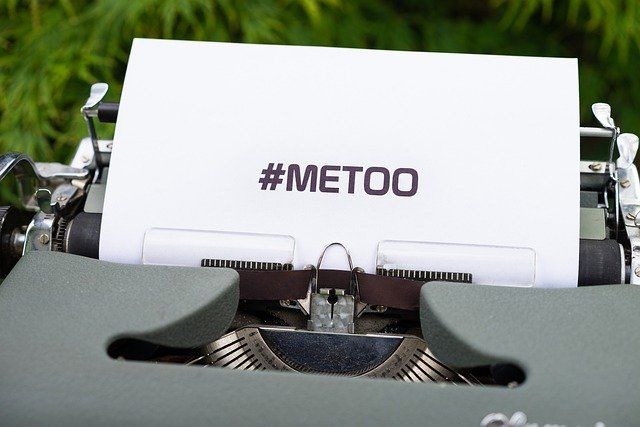