In Alley UK Ltd v Gehlan, the EAT had to decide whether the company, who had an equal opportunities policy and had provided equality training, had done everything it reasonably could to prevent the racial harassment of one member of staff by another.

Mr Gehlan is of Indian origin and during his employment (which lasted around 11 months) he was frequently taunted by a co-worker about the colour of his skin, where he was from, why he didn't work in a corner shop and why he drove a Mercedes car "like all Indians". He didn't formally complain at the time and only raised a grievance after he was dismissed for poor performance. His employer duly investigated and agreed that his co-worker had made some racist comments about him, one of which had been overheard by a manager. The co-worker maintained that it was just 'banter' and was forced to undergo further equality and diversity training.

The tribunal found that Mr Gehlan had been racially harassed on a monthly basis, that one of his managers had overheard racist comments but hadn't intervened and, another manager whom Mr Gehlan confided in, had told him to raise it with HR but didn't take action himself to stop it.

The company argued that it was not at fault because it had suitable policies in place and had trained its staff on appropriate behaviour. In other words, it said that it had taken all reasonable steps to prevent Mr Ghelan from being harassed at work.

The tribunal disagreed. It said that training attended by the co-worker and the two managers had become 'stale' and should have been 'refreshed'. It was obvious that the policy wasn't being followed because the co-worker believed that his comments were just 'banter' and the managers had failed to properly react and follow their own processes.

The employer appealed to the Employment Appeal Tribunal.

The EAT found that the company's policies and training were not 'very impressive' even for a relatively small employer. The company knew, through their managers that Mr Gehlan was being harassed and, in breach of its own policies, didn't do anything to prevent it.

It said that it would have been helpful for the tribunal to make detailed findings about the policies and the content or effectiveness of the training rather than accepting it was adequate before concluding that its effects had worn off. However, this did not undermine the tribunal's reasoning and the EAT dismissed the appeal.

1. Review your diversity policies and training

When did you last review your diversity policies and training? Does it deal with all aspects of harassment and discrimination? How is it delivered? Face to face is often a much better approach than online learning. How do you test that delegates have understood what they have learned?

The EAT was unimpressed with the training provided in this case and said that the 'PowerPoint slides defined harassment as "behaviour which is intended to trouble or annoy someone, for example repeated attacks on them, or attempts to cause them problems" and which gave an example of harassment as "offensive jokes, suggestive or degrading comments". There was no reference to race or racial stereotypes.'

That is a weak description. Harassment is behaviour that creates a hostile, humiliating, degrading or similarly offensive environment in connection with a protected characteristic. Good policies, explain what amounts to a 'protected characteristic' and include detailed examples to illustrate these concepts and the types of issues that can arise.  It's also important for employees to understand that their behaviour can amount to bullying and harassment even if they didn't intend to upset someone else or had no idea it would be perceived that way.

Many employers are also starting to roll out unconscious bias training to help their staff understand their own prejudices and start to tackle these.

2. When were your staff last trained on equality?

That will depend on how thorough the initial training is. In this case, the managers and harasser had received training one year and eight months before Mr Gehlan commenced employment. It should therefore have been relatively fresh in their minds. The EAT suggested that if harassment takes place after training it may suggest that the training was of poor quality - particularly if more than one member of staff doesn't follow the advice and made it clear that:

'If it is clear that training has not been effective, further action will be required, even if refresher training would not usually have been provided within a [short] timescale.'

Even if you are satisfied that your staff have been well trained, it's still a good idea to offer refresher training from time to time.

3. How pro-active are your managers?

It should go without saying that your managers must deal with matters promptly. Managers often want to do the right thing but are worried about having difficult conversations with staff - particularly where they involve allegations of racism. You may therefore need to provide additional training to help them.

Make sure that you keep copies of polices and training materials. If you want to raise the 'reasonable steps' defence you'll need to show the tribunal what information your staff received and when they were trained. If you've updated the policy, the tribunal will want to know how you communicated this to your workforce.

We can help you write appropriate policies and ensure that your staff understand their obligations. Please contact Glenn Hayes or visit our training website to see our extensive range of employment courses. 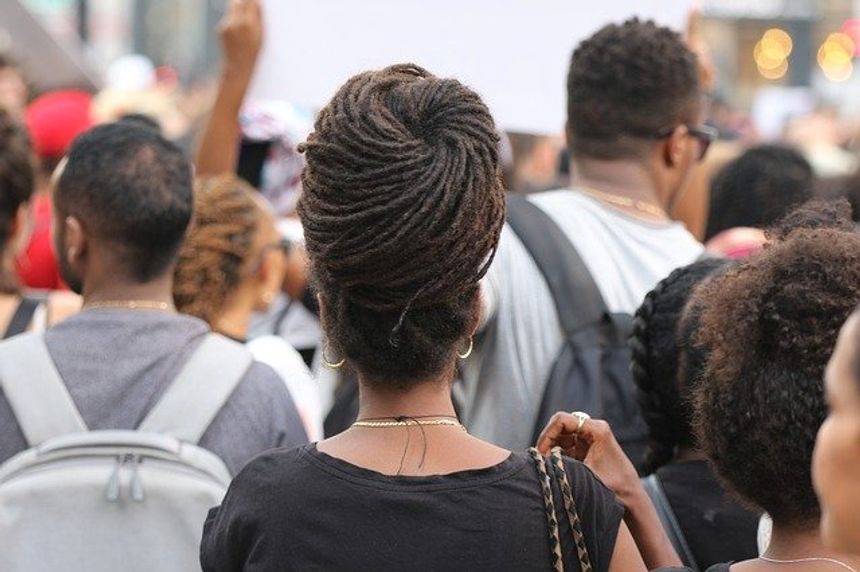