It is over two months since the Supreme Court handed down its appeal judgment (the “Judgment”) in the Financial Conduct Authority’s (“FCA”) business interruption test case.

The High Court had previously found largely in the favour of insured businesses and the Supreme Court followed suite meaning that affected businesses with a relevant business interruption insurance policy are potentially able to recover losses caused by the Covid-19 pandemic and the restrictions it brought about.

We considered the Supreme Court Judgment in detail in our article dated 18 January 2021; however this week the FCA has published data which reveals the impact of the Judgment on policyholders and insurers.

According to published FCA data insurers have, as at 3 March 2021, paid out in the region of £472 million in both interim and final business interruption claims across 10,207 claims.

In addition, there are almost 11,000 business interruption claims for Covid-19 related loss where insurers have accepted the claims, they just have yet to make a pay-out. This shows that, following the Judgment, insurers are starting to accept claims and pay out on business interruption insurance policies. These payments will provide a vital lifeline for policyholders as they can recover losses caused by the pandemic.

When the Judgment was handed down, the FCA had identified 370,000 policyholders as holding 700 types of policies issued by 60 insurers that may be affected by the Judgment. As a result, it would appear from the data received by the FCA that a significant proportion of affected policyholders are yet to properly pursue a claim against their insurer by providing all of the necessarily information required for the insurer to determine the claim.

Despite the efforts of the FCA to bring clarity and certainty to the business interruption insurance question which the Covid-19 pandemic raised, it is possible that policyholders remain uncertain about the coverage of their policy in relation to losses they have suffered.

As every policy is worded differently and every business is different, it remains key for any affected business to seek independent legal advice regarding the interpretation of the Judgment for their specific circumstances.

The data considers claims made against a total of 60 insurers who responded to the FCA’s letter of 22 January 2021, which sought to gather information on the business interruption insurance policies which the Judgment would impact; the detail from the responses provide further clarity on the impact of the Judgment on insurance providers.

The FCA plan to regularly gather this information from all affected insurers and to publish the findings.

In particular the FCA data request was in respect of policies that were capable of responding to the Covid-19 pandemic, although it was noted by the FCA that this is a view some insurers may reach differing conclusions on.

If you would like any further information or would like to discuss the impact of the judgment on your business, including details of our Fixed-Fee Business Interruption Insurance Advice, please get in touch with Stephanie Reeves or visit our business interruption insurance webpage.

Any BI policyholders who believe they may have a claim but have not yet submitted this to their insurer should do so as soon as possible in accordance with the policy document. 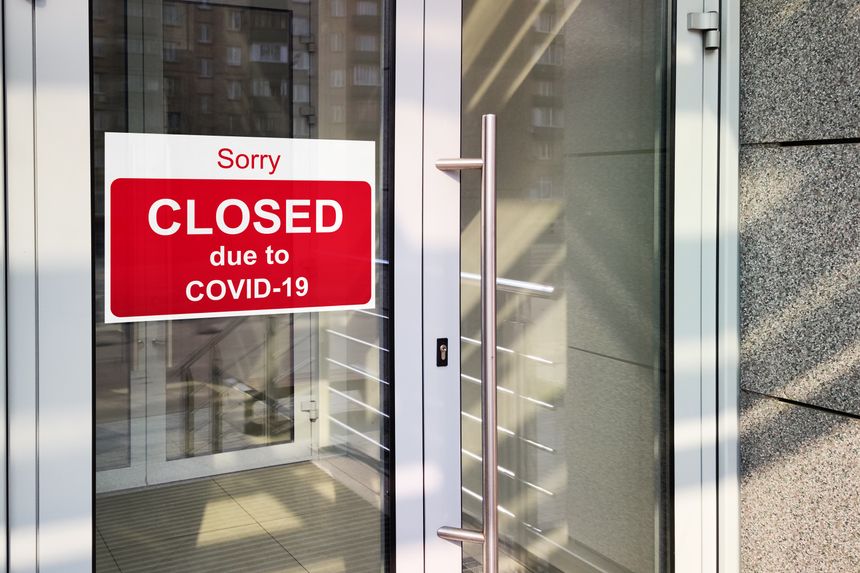