The slow death of shareholder primacy

Shareholder primacy (being the notion that a business' sole target is to make money for its shareholders) is coming to an end.  Whilst there is no question that the Covid crisis has accelerated its demise, the truth is that shareholder primacy has slowly been dying over the past decade.  Please see here for further information.

The economy as we know it has developed into a different beast over that period and has become much more competitive for both existing and new businesses.  The rise and power of social media now means that one piece of bad press can spread like wildfire and even the most well established companies can explode almost overnight.  A failure to adapt to the ever shifting market can be profoundly risky.

Covid as an accelerant –  employees and the community

The launching of the furlough scheme during the Covid lockdown saw a number of large businesses criticised for accessing the scheme and a number made very public U-turns.  Those placed on furlough leave were in many cases some of the lowest paid members of the workforce. There were various examples of furious employees stating that they were placed on leave at incredibly short notice and, whilst taking a 20% pay cut, left to work out their finances on their own.  Timpson for example were widely praised for immediately stating that any employee placed on furlough would automatically be topped up to 100% of their salary.  Wetherspoons however were heavily criticised for telling its 43,000 staff that they would not even be receiving their wages until the furlough scheme kicked in, advising them to get jobs at Tesco.  Virgin Atlantic were also in the firing line for ordering staff to take eight weeks of unpaid leave as flight numbers fell.  Over 619,000 people signed a petition started by Chris Williamson MP asking Boris Johnson to ensure Richard Branson sold personal assets before any government bailout was given.

Covid as an accelerant – finances

This widespread condemnation also saw some firms pre-empting criticism by actively stating that they would not take handouts available to them, or having received handouts, would pay them back.  Primark rejected the £30m bonus available for bringing furloughed staff back to work and Redrow, Taylor Wimpey and Ikea amongst others all pledged to repay all furlough money they received back to the government.  Shareholder primacy in its purest form would clearly direct these businesses to enjoy their full entitlement to these payments as they would only improve the financial position and therefore benefit the shareholders.  In this modern economy however, consumers are more willing to openly criticise business practice and now have a much greater platform through which that criticism can be communicated.

Covid as an accelerant – the environment

Consumer pressure does not always revolve around employees and finances however.  Environmental responsibility has been growing steadily in importance recently, and this has again been accelerated by Covid.  There have been various reports during the lockdown commenting on the improvement in air and water quality due to a reduction in travel and production, and consumers expressed concerns that once lockdowns were lifted, businesses would undo all of the environmental gains by a drive to get back to pre-Covid levels of trade.

Chris Hohn, the British Hedge Fund Billionaire, wrote a letter in March 2020 to Mark Carney and Christine Lagarde, as well as the chairmen of Barclays, HSBC and Standard Chartered, aiming to persuade central banks to starve of finance hundreds of planned coal-fired power plants around the world.  Hohn cited the risk to the environment that coal carries, but also the likelihood that loans into coal carry losses, as the cost of renewables continues to fall and regulations on air pollution and carbon emissions tighten.

In May 2020 Norway’s sovereign oil fund, managing almost $1 trillion of assets, sold out of some of the biggest names in commodities and utilities stating that they had breached the fund’s guidelines on the use of coal.  The fund also sold out of Brazilian mining company Vale due to severe environmental damage from a burst dam.  Similarly, in January 2020 BlackRock stated that by mid-2020 its $1.8 trillion of actively managed funds would divest from any firm generating more than 25% of revenue from thermal coal.

With these trends already well established pre-Covid, we’d suggest the demand for cleaner and more ethical business will only increase moving forward.  For example, where tender processes currently include guarantees around modern slavery in supply chains, we expect these to include environmental targets, staff pay and diversity hurdles at a minimum in the near future.

The world’s largest sovereign wealth fund, which manages $1tn (£770bn) of Norway’s assets, is to dump investments in firms that explore for oil and gas, but will still hold stakes in firms such as BP and Shell that have renewable energy divisions. 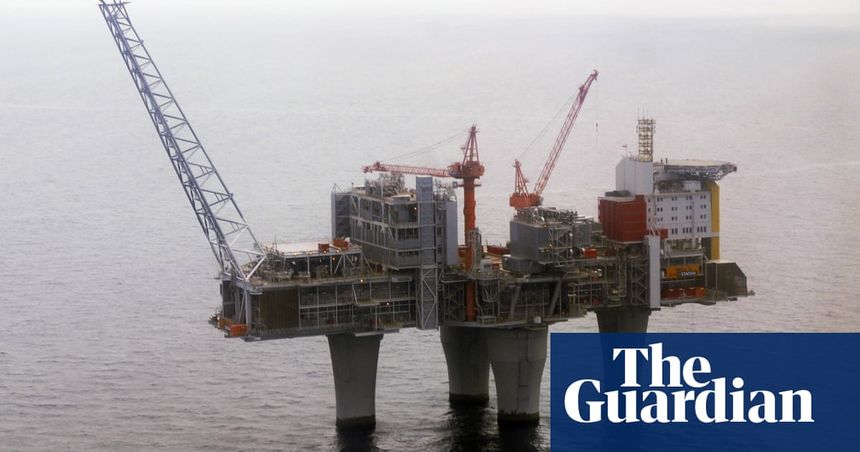