What is Shareholder Primacy?

Milton Friedman, in his 1962 book Capitalism and Freedom stated, “There is one and only one social responsibility of business, to use its resources and engage in activities designed to increase its profits so long as it stays within the rules of the game, which is to say, engages in open and free competition without deception or fraud.”

The beginning of the end?

In August 2019 America’s Business Roundtable, a group comprising CEO’s of America’s largest and most powerful corporations, formally abandoned the view that maximising shareholder value should be a company’s primary objective. The Statement on the Purpose of a Corporation attracted 181 signatures and makes five specific commitments to all stakeholders:

Dealing fairly and ethically with suppliers;

Supporting communities and the environment; and

On the face of it, this is a considerably positive step.  Arguments have been made however, that shareholder primacy has in fact been replaced over the past decade, with shareholders gradually ceding control to the executive.  This argument carries some weight.

In the US especially, the seemingly contradictory model allowing publicly listed companies to issue dual-class voting shares is commonplace. The US FAANG (Facebook, Amazon, Apple, Netflix, Alphabet (Google’s holding co)) companies accounted for roughly 17% of the S&P at the beginning of 2020 and are widely regarded as the most valuable companies on the planet. Facebook however, maintains a dual share structure which gives the majority of voting power to executives; Alphabet maintains three share classes of which 50% of the equity carries no votes; and Netflix uses a plurality voting standard for directors, which allows nominees to be elected even if a majority of shareholders oppose them.  Outside of the tech sector a class B non-voting share in Berkshire Hathaway will cost around $200, a voting class A will cost closer to $300,000.  Does this show that the executive has already replaced the investor as the driving decision-making force in big business?

In the UK, as dual-class stock is not as of yet widely used in listed companies, the greatest accelerant of the death of shareholder primacy is that of consumer unrest.  During the pandemic, we have already seen Wetherspoons come under heavy and continued scrutiny for accessing the furlough scheme; high profile football clubs including Liverpool and Tottenham Hotspur were also forced into furlough U-turns after consumer pressure; Primark has refused to take advantage of a £30m bonus offered by the government for bringing its staff back from furlough, with John Lewis also set to reject its £14m bonus.  It is clear that now, arguably more than ever, that consumer attitudes are seriously being considered by businesses when making major financial decisions.

The question for businesses currently is whether the step away from shareholder primacy is here to stay for good.  Will it be the case that whenever the economy recovers from the effects of the pandemic, shareholders will want to continue to show that their business operates with a wider purpose than lining their pockets?  We’d suggest that C-19 has presented us all with a probably much needed opportunity to reflect on the realities of our communities both personal and professional, local and national, reset our priorities and make some adjustments that seem much clearer now than they did just a few months ago. As the economy returns to “normal”, shareholder primacy will very much remain on “pause”, with many shareholders opting to hit “play” on their plans to run their businesses differently.

While the end of shareholder primacy becomes more widely accepted as the new/preferred model businesses will nonetheless need to think carefully about the precise nature of what replaces it and how those changes are enacted.  For a more in-depth analysis please read our related article here explaining exactly how we consider our new economy will function in a post-Covid world.

Has your business moved away from shareholder primacy, and if not, will it?

Discount fashion retailer Primark has announced that it “shouldn’t be necessary” to take advantage of the government’s job retention bonus, passing on a potential £30m in assistance. John Lewis has said similarly that it does not expect to get any money from Whitehall, even while announcing job cuts and store closures. 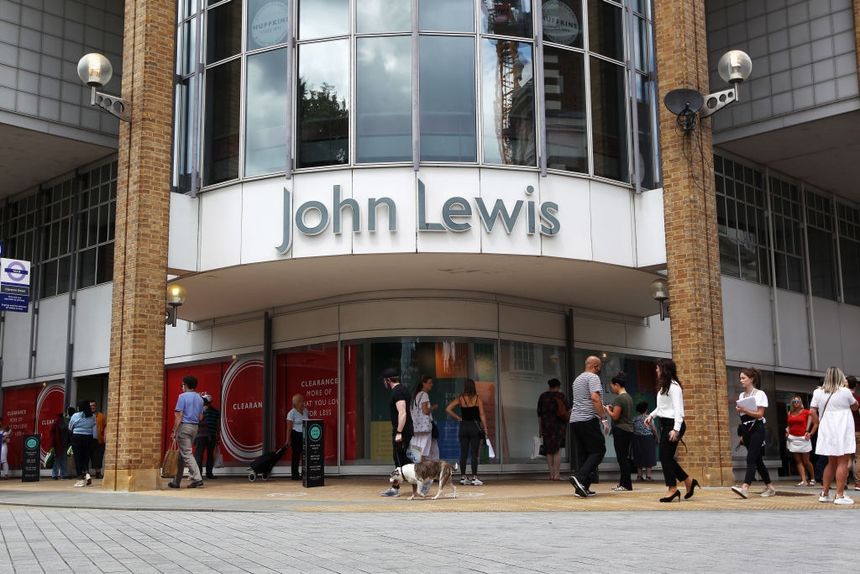