The government has recently announced that it intends to re-start naming and shaming employers who fail to pay the national minimum wage.

Last year we asked if the government had quietly dropped the naming and shaming scheme following criticism (mainly from businesses) that the lists included employers who had made genuine mistakes and should be limited to those who had deliberately underpaid staff. The government indicated that it was reviewing the whole scheme and wouldn't restart publishing the lists until that process had concluded.

The government has now published its response. The National Minimum Wage Law: Guidance indicates that employers who don't pay the NMW will be given a Notice of Underpayment from HMRC  detailing the names of staff who have been underpaid, the amount they are owed and the penalty imposed. Employers have 28 days to pay the total amount. There's an incentive to paying earlier as the penalty (which can be as much as £20,000 per worker) is halved if payment is made within 14 days.

Under the previous scheme, HMRC referred the names of employers to the government to consider naming once all arrears had been paid to workers and the penalty had been paid. Employers that didn't pay were sued, but wouldn't be named until that process had ended - which could be many months later.

Now, naming will take place more quickly. Non compliant employers will have 28 days to appeal or pay otherwise their names will be referred to the Department for Business, Energy and Industrial Strategy (BEIS).

Employers will be named where the total arrears owed to workers is £500 but a lower threshold of £100 applies if the employer has received a Notice of Underpayment within the previous six years.

Can we ask the government not to name our business?

Yes, but in most cases you won't be successful because you have to demonstrate there were exceptional circumstances. These are limited to:

In practice, BEIS rejects most applications and takes a restrictive view of what is in the public interest. For example, it has named businesses that have made public interest representations on the grounds they they inadvertently breached the rules, or relied on advice from a third party or where they are a small business that is relied on by the community.

Are we told in advance of appearing on the register?

Yes, you will receive a 'Notification of Naming' letter and have 14 days to make representations. If you don't make any, or you're unsuccessful, your business will be automatically named.

You'll receive a copy of the press release in advance.

The NMW legislation is extremely complicated. If you are worried you may not be paying your staff correctly, please contact Fergal Dowling for advice. If you have underpaid, we can help you to self correct without appearing on the naming register.

“Particularly welcome is the news of the reintroduction of the NMW naming scheme, that both recognises the sharper focus advocated by my predecessor and follows a stronger compliance and education approach to help employers get it right.” |Matthew Taylor, author of 'Good Work'. 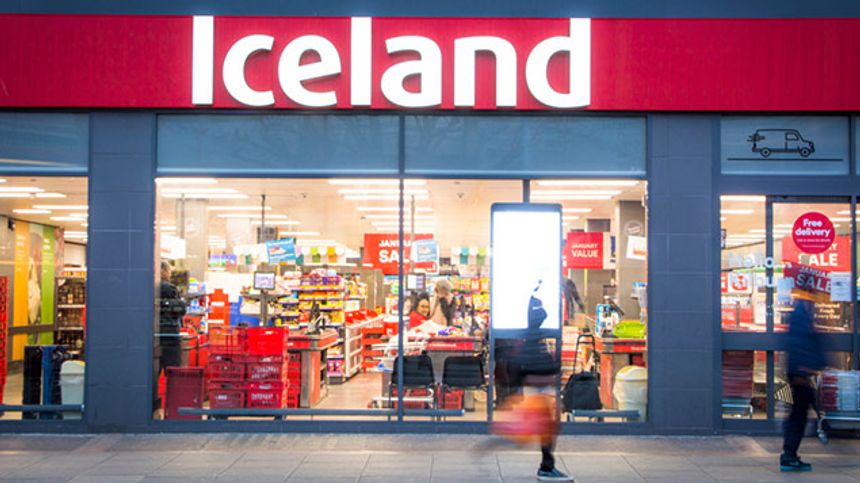