The Low Pay Commission recently published its second NMW non-compliance and enforcement report, which revealed that the number of people paid less than the statutory minimum wage increased in 2018.

It called on the government to:

The last list was published, almost a year ago, in July 2018. At that time, the government trumpeted the fact that 239 employers were found to have underpaid 22,400 UK workers by a total of £1.44m and had levied fines of almost £2 million.

In February, opposition parties accused the government of letting down low-paid workers and suggested naming and shaming had “fallen off the government’s to-do list”.

This week, according to newspaper reports, Business Minister Kelly Tolhurst said that the government was continuing to review the practice and that lists won't be published until that process is complete. There is no set completion date for the review which started six months ago.

However, she denied that the government had decided to shelve the naming and shaming scheme.

Many businesses have complained about being including in the lists where they have made genuine mistakes and have not deliberately underpaid staff. It is possible therefore, that the government will elect to only name those who deliberately underpay staff. The Minister was keen to emphasis that "not all employers are wilfully paying under the national minimum wage, and we have a duty to educate businesses so that they are easily able to comply with the law." That suggests that the government may adopt an enforcement approach that is more carrot than stick going forward.

"It is simply not true to say that we have shelved the naming and shaming scheme. It is absolutely right for me, as the Minister responsible, to evaluate the scheme and make sure that any naming and shaming scheme is meaningful, adds value, acts as a tool to aid employers to make sure that they are able to comply with the national minimum wage legislation, and enables us effectively to communicate exactly what the breaches are and why, and the detriment to the individual worker. We remain absolutely determined to stamp out low pay." - Kelly Tolhurst 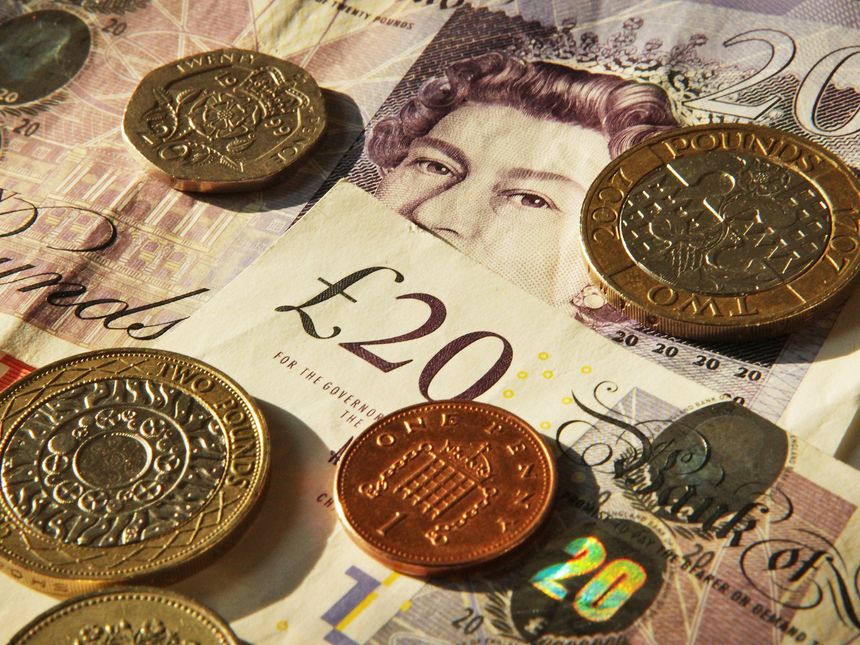 Naming and shaming employers who don’t pay at least the national minimum wage sends a powerful message that this is unacceptable. I’m proud to have introduced this as a Business Minister. But it looks like this govt want to water it down and let employers off the hook. pic.twitter.com/ogVuND257h

My contribution in @Steph_Peacock's Urgent Question about the Government's intentions about the policy of 'naming and shaming' employers who fail to pay the statutory National Minimum Wage. pic.twitter.com/QGWTB6q48f

I've been granted an UQ today, forcing a Gov Minister to come to the Commons and explain their decision to end their policy of naming and shaming exploitative bosses who don't pay their employees the national minimum wage: https://t.co/hZQkh8Ud4e https://t.co/JPjAYZgz00