Research published by the Resolution Foundation indicates that there has been an increase in the number of businesses underpaying the national minimum wage over the last two years, and that over 85% of them are getting away with it.

It anticipates that more workers will be underpaid as rates increase putting additional pressure on businesses that pay, at or, near the wage floor.

To avoid this, it recommends that the government:

The research highlights that there are different types of underpayment. Some businesses don't pay the correct hourly rates at all. But, other underpayments are more complicated and easier to conceal, such as requiring staff to work to extra work hours for no additional pay, paying an unrealistic piece rate, not paying for travel time and making unlawful deductions from wages.

The report indicates that underpaying is a deliberate ploy for some businesses, but others make genuine mistakes largely because they don't take enough time to understand the rules:

"The record of detected minimum wage violations makes clear that many cases of underpayment are intentional. Perhaps even more importantly, it is often not possible to draw a bright line between inadvertent and intentional underpayment. Firms clearly have a responsibility to learn about the legal requirements with which they should comply, and to ensure that staff right across the firm behave appropriately. As a result, underpayment which is not explicitly intentional may nonetheless be negligent if a firm simply fails to learn whether or not their pay policy was compliant, or to enforce it wholesale throughout the business."

What penalties apply to businesses that don't pay the NMW?

In reality, these penalties aren't as effective as they should be. In the employment tribunal, penalties are only awarded if there are 'aggravating features'. The research examined 141 minimum wage cases available in the online ET database and found that a penalty had been ordered on only one occasion.

HMRC enforcement is much more effective both in terms of volume of wages recovered and the penalties levied. In 2017/18 HMRC identified 1,116 firms who had underpaid NMW, enforced arrears and recovered around £14.1 million in penalties. But, about 1/4 of businesses who underpay their staff 'self-correct' (meaning they paid back wages without receiving a penalty) and a further 1/3 got a prompt payment discount, reducing the penalty to 100% (rather than the headline figure of 200%).

What are the chances of non compliant businesses getting caught?

Very low. The research estimates that the probability of an average underpaying business being caught is no higher than 13% - about one in eight.

This means that many businesses are getting away with underpaying their staff.

The argument for an effective deterrent

The research makes it clear that many firms want to pay the minimum wage. However, without an effective deterrent, a few unethical firms can undercut the ethical ones and create a 'race to the bottom'.

It argues that as the NMW rates increase the compliance regime must become fit for purpose to deter businesses from underpaying staff.

What's happened to the naming and shaming register?

The naming and shaming register was set up to deter businesses from underpaying their staff. Many well known businesses have been included in it. However, it's been suspended since July 2018 and it's not yet known if the government is going to re-start using it [more detail is available on our blog].

Will the government make changes to increase compliance?

We don't know. A government spokesman has said that "once Brexit is done, we will continue to lead the way and set a high standard, building on existing employment law with measures which protect those in low paid work"  but very little detail has been provided.

Last year the government consulted about whether to introduce a single enforcement agency to 'to ensure the state can effectively protect vulnerable workers both now and in the future' following recommendations made by Matthew Taylor in his 'Good Work' review.  The government's response hasn't been published yet. 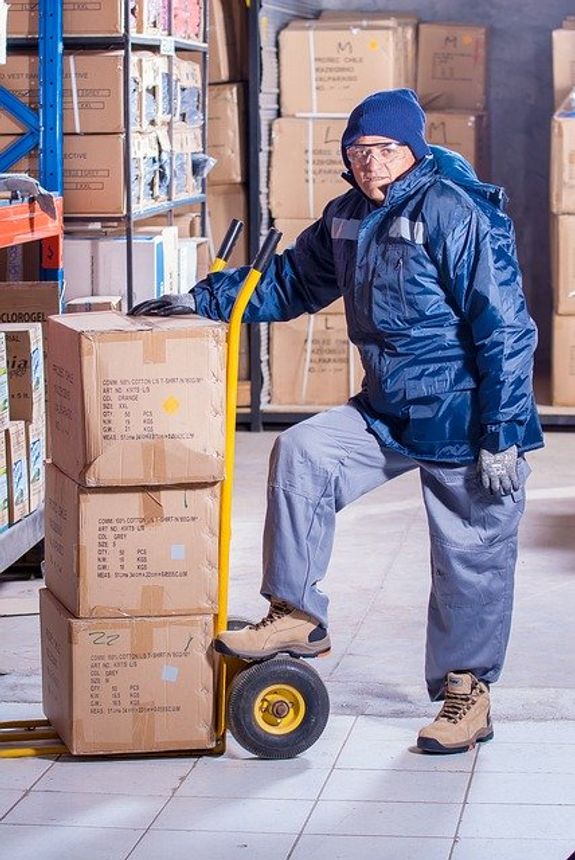