Today is the last day of parliamentary business before our MPs head back to their constituencies and onto the campaign trail* for a December general election.

Stuart has already looked at the impacts that the upcoming purdah period on the system. This post looks at what our MPs are leaving behind; and the impact that the snap election may have on the planning legislative agenda moving forward.

As you may, or may not, know, any legislation that is pending but has not been passed at the dissolution of parliament dies at the end of the session.   As such, any bills which have not been passed by the end of today would need to be reintroduced by the new Government when it returns to Parliament in mid-December.

Today's Order of Business only has one bill listed - The Historical Institutional Abuse (Northern Ireland) Bill, which may make it through to Royal Assent before parliament rises.

That leaves a large part of the Government's Planning Agenda unfulfilled. The key pieces of legislation whose fate is now wholly dependent on the outcome of the election are:

The Environment Bill was introduced to Parliament in mid October and was set to put 'Biodiversity Net Gain' on a legislative footing for the first time. The Bill had its second reading in the Commons on 28 October and the Public Bills Committee was due to report back on 19 December - a week after the general election.

This now, clearly, will not happen.

The Bill had, amongst other things set out proposals for developers to have to plan for a 10% improvement in biodiversity as part of their development proposals - either through improving habitats on site; or through the purchasing of credits for use on other sites.

Whilst these targets are now unlikely to make it onto the statute book in their current form,**  the principles behind them remain enshrined in National Policy.  Paragraphs 170 to 175 of the Revised NPPF,  introduced in February 2019, already stress the importance of ensuring that new developments protect and enhance local habitats and biodiversity throughout the planning system.

Given the profile and importance of environmental issues, I would expect new legislation on these issues to be a priority regardless of the political colour of the new government. As to the form it will take, I suspect we will have to wait and see....

The detailed starter home regulations that were promised by MHCLG this Autumn are now highly unlikely to materialise. The Conservatives failure to bring forward the secondary legislation required to underpin this new tenure of affordable housing is precisely the reason why no starter homes have as yet been built (see the BBC report below).

Given the current political climate, and the lack of cross-party support for subsidising affordable homes for sale (as opposed to rented forms of social housing) it is possible that this once flag-ship policy is now, officially, over. That said, I would not be entirely surprised if a similar, modified, version of it appeared in the conservative manifesto....

At the Conservative Party Conference in September, the Secretary of State announced the government's intention to introduce new permitted development rights for upwards extensions.  This was not a new proposal, it has been mooted by the conservatives, in one form or another, since 2015 - and to date it has not made its way into draft legislation.

We have yet to see whether this policy also makes an appearance in this year's conservative manifesto; but given the extremely bad press that permitted development rights have had, I would not be surprised if it were quietly dropped.

With election fever officially starting tomorrow, we will not have long to wait until each of the major political parties set out their priorities for a new parliament. With a bit of luck, these may give us an idea of the shape of Planning yet to come. We will be manifesto watching over the election season - so keep your eyes open for updates of the Red, Blue, Yellow and (possibly) Green variety!

* At least we can guarantee some cold and blustery weather for all of the door knocking to come.

It said the scheme had faltered because the necessary legislation and planning guidance had never been put through Parliament, despite expectations it would happen in 2019. As a result, even new homes conforming to the intended specifications cannot be marketed as starter homes, which has made getting developers on board challenging. The NAO said the government also no longer had a budget dedicated to the starter homes project. 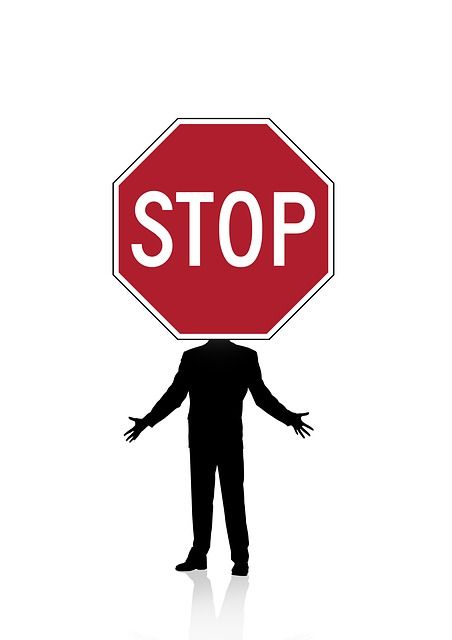