I am writing this post on October 3rd.*  As such, this blog will be devoted, in pretty much equal parts, to information gleaned from the Tory Party Conference and quotes from one of my favourite movies... any similarities between Ministers and Mean Girls are entirely coincidental...

"The limit does not exist"

On Monday, The Secretary of State made some headline grabbing announcements about upcoming extensions to permitted development rights. Including proposals to allow up to two additional storeys to be added to certain commercial and residential developments; and to allow former commercial buildings to be demolished and rebuilt as purpose built residential schemes. A Planning Resource article on the announcement can be found here.

Neither of these announcements are entirely new. The Conservatives have been considering extending PD rights to cover upwards extensions and rights to demolish and rebuild for the last couple of years. Proposals to allow demolition and rebuilding under PD rights was first announced by Brandon Lewis back in 2015; and upwards extensions under PD were discussed last year. To date, neither proposal has found their way into draft legislation...

"Raise your hand if you have ever been personally victimised by Regina George?"

If I were to guess at the reasons for the delay in bringing these proposals forward, I would point the finger at two separate issues:

Given the recent controversies around permitted development schemes, it will be interesting to see whether the Ministers successfully manage to  extend PD Rights still further whilst simultaneously driving up the standard of the product being delivered.

"That's why her hair is so big. It's full of secrets"

The Conservative Party Conference has coincided with an announcement from MHCLG that the long awaited Green Paper on Accelerated Planning will be released in November.

Whilst we will not know its precise content until the paper is released, MHCLG has confirmed that it will:

Finally, I couldn't comment on the Conference without mentioning some *ahem* interesting comments made by Esther McVey, our new Housing Minister,  both in the run up to and during the event.

In mid-September the Minister made headlines by seemingly proposing to extend Green-Belt protections to every green field site in the UK. Stating, in a speech to a Property Conference in Wales that:

"regeneration on brownfield sites ... is what we must do".

"Because greenfield land, greenfield sites, should not be what we turn to, not what we look at first.

The Jury is out on whether this is an example of a simple mistake - the Minister would not be the first person to confuse Green Belt and Green Field designations - or a more deliberate statement. The later would, however, be somewhat concerning. As there simply is not enough suitable previously developed land available to meet the Government's housing targets.

More recently, the Minister came in for criticism for a speech at a conference fringe event at which she praised the new and innovative practices of "3D Architects" "doing it on computers". A clip of the speech in question can be viewed here.

The Minister is previously on record as endorsing modern methods of construction and modular developments - so this was likely to have been meant as an endorsement of innovation in construction - but it was still an unfortunate turn of phrase.

In some respects, I cannot help but feel a little sorry for the Housing Minister. After all, in the immortal words of Cady Heron:

"Half the people in this room are mad at me, and the other half only like me because they think I pushed somebody in front a bus, so that’s not good."

On Monday, Jenrick announced that the government would push ahead with proposals to ease planning rules to allow the upwards extensions of properties and the demolition of commercial buildings to make way for new homes. On the "freedom to demolish", Jenrick said the government has "learned from some of the concerns about the first permitted development by saying that's it's 'in principle'".  Permission in principle (PiP) was introduced via the Housing and Planning Act 2016, and aims to offer developers a fast-track route through planning for housing-led schemes.  It splits the permission process in two, allowing residential proposals to secure PiP first and achieve full consent later through a further technical details consent. 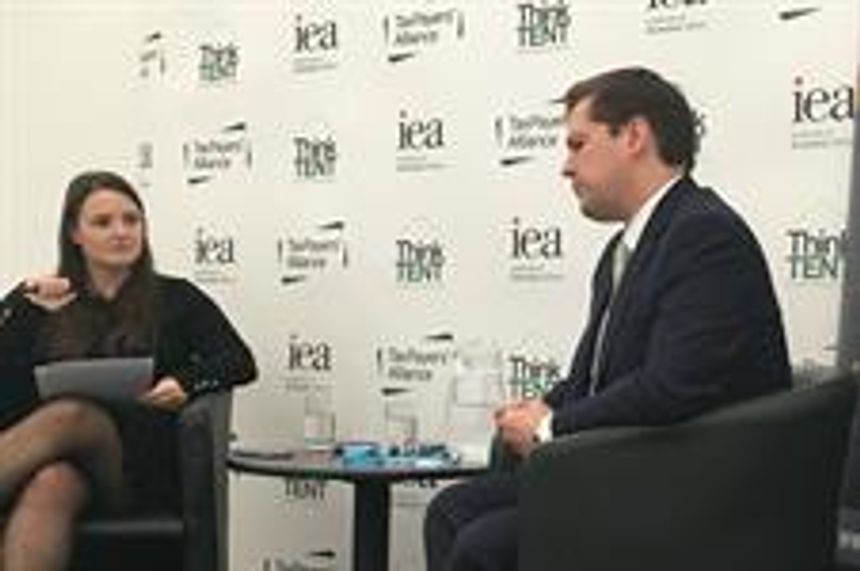