On 12 September, the Court of Appeal delivered its judgment in the Giordano Appeal. For those who do not spend their lives permanently on CIL Watch, the case centres on the correct interpretation of the former Reg 40(7)(ii)  of the CIL Regs.

Reg 40 (7)(I) and (ii) set out the types of retained floor space that are to be deducted from the chargeable area of a development (i.e. the amount of floorspace on which you can be charged CIL) when calculating the CIL liability of a development.

The precise wording that the Court of Appeal was tasked with interpreting is set out below in bold:

"i. retained parts of in-use buildings, and

The facts of the case were fairly straightforward. Giordano Ltd owned a six storey commercial building, which had the benefit of a Pre-CIL consent for conversion into six two-bedroom flats. The consent was implemented, but the conversion was never completed. In 2017, a further permission was granted, this time for three flats, as opposed to six. The Council had adopted a CIL charging schedule in the intervening period and so served a liability notice on the Claimant. The Claimant appealed, on the basis that the building was a 'relevant building' under Reg 40 (7) as the conversion to residential was permitted under the previous planning consent, and therefore qualified  under reg 40(7)(ii). The Council refused the appeal, as the conversion works had not been completed - the intended use hadn't started yet and couldn't be conducted lawfully without additional development.

The High Court originally sided with the Council. My report of the first instance decision can be found here. The Court of Appeal, thankfully, disagreed finding that:

"It seems clear, therefore, that the requirement in regulation 40(7)(ii) is not that the intended use of the retained parts of the building must match their extant lawful use as it happens to be on the relevant day, but a use that has, by then, been authorized or would in any event be lawful. They are not the same thing. The latter would certainly include an extant lawful use. But it would also embrace – as in this case – a use that can lawfully be carried on in the retained parts of the building under an implementable planning permission granted before, or on, the relevant day, or with the benefit of “permitted development” rights. As Schiemann L.J. said in Waltham Forest London Borough Council (at paragraph 17), when considering the scope of the provisions for the issuing of certificates of lawfulness of proposed use or development in section 192 of the 1990 Act, “[what] either does not require planning permission or has planning permission (either under the GPDO or because of an express planning permission) is lawful”.***

In short, the statutory deduction in Reg 40(7)(ii) does cover previously implemented, but not completed, consents - provided they relate to the retained parts of a relevant building, as well as uses permitted by way of PD.  This greatly increases the scope of the exemption, which means that a much wider range of buildings may now find themselves able to benefit from the statutory deduction.

Although the case concerned the previous version of the CIL Regs, it is still relevant to the amended version that came into effect on 1st September - as the relevant wording is still there. It just now forms part of the Schedule to the regulations as opposed to Reg 40 itself.

The Judgment has not found its way onto Bailii as yet, but Landmark Chambers have published a really good case note which can be found through the link below*!

Tim Buley QC acted for Giordano Ltd and kindly agreed to share his views on the case with me, stating:

"This is the first case in which the Court of Appeal has considered the CIL Regs. The ruling on para 40(7(ii) will continue to be important under the amendments introduced in September 2019 because the wording is reproduced in para 1 of the new Schedule.

The case is of wider interest for the court's resistance to introducing concepts from other parts of the planning legislation into the CIL Regs, which the court treated as creating a separate scheme to be interpreted on its own merits".

*!  I also happen to have a copy if you can't wait for it to be reported 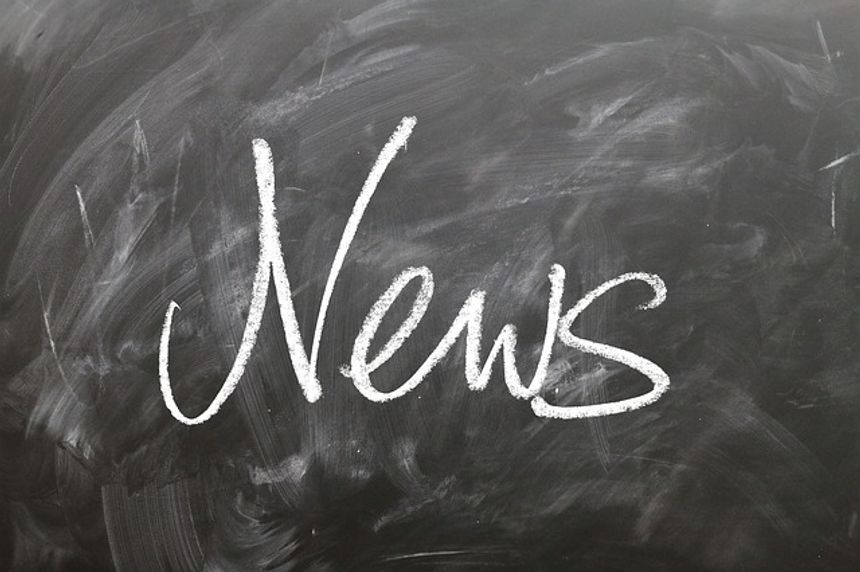