Last week, the Court of Appeal ruled in Brazel v The Harpur Trust that employers can't pro-rate the holiday entitlement or pay of part year workers to reflect the number of weeks they actually work each year. This means that all part-year workers with permanent contracts of employment – including those on zero hours contracts or who work term-time only - must receive at least 5.6 weeks holiday each year.

Our FAQs explain which workers are affected by the decision, how to calculate holiday entitlement for staff who don’t work regular hours and when you can still pro-rate.

Which workers are affected by this decision?

The decision only affects employees engaged under permanent contracts who work for part of the year. This will include term-time only workers, seasonal workers and those on zero hour contracts.

The decision does not directly comment on zero hours (or other casual staff) who are not retained by their employer between periods of work.

How much paid holiday are part year workers entitled to take?

Part year workers must receive at least 5.6 weeks holiday each year, even if they only work for a few weeks per year. This can lead to extreme examples, as illustrated by this example included in the judgment.

“…a school cricket coach, who would only work for one term, or invigilators, who worked only during the exam season. In principle you could have a permanent employee who worked only one week of the year, for which he or she earned, say, £1,000, and who would then be entitled to 5.6 weeks (notional) annual leave, for which they would receive £5,600.”

Does this mean that part-time workers must receive at least 28 days paid holiday?

Individuals on permanent contracts that work as and when required (such as zero hours workers) are also entitled to 5.6 weeks leave. You can’t pro rate this to reflect the number of weeks they actually work.

How do you work out the holiday entitlement of part year workers whose hours change from week to week?

They are entitled to 5.6 weeks holiday but their pay for each week's holiday will reflect the hours they have actually worked over the preceding 12 weeks* to provide a weekly average. That amount will be their ‘week’s pay’ and if they take a week’s holiday, they will receive that amount.

However, if they want to take less than a week’s leave, you have to divide their week’s pay by the correct multiple. A week is divided by five, so each part of a week will amount to 0.2. For example, worker A has earned £1859 over the previous 12 weeks. His average weekly pay is therefore £154.92. If he takes one week’s leave, he receives £154.92. However, if he takes two days leave, his weekly pay is divided by five and then multiplied by two amounting to £61.97.

You must only include weeks in the 12 week calculation when an individual is working. Ignore weeks when the worker is on holiday or on unpaid leave.

*From April 2020, the appropriate reference period is 52 weeks.

Can employers pro-rate additional leave in excess of 5.6 weeks to reflect the number of weeks they actually work?

Yes. This decision only relates to 5.6 weeks holiday required under the Working Time Regulations 1998. If you provide additional holiday, on either a contractual or discretionary basis, you can pro-rate this element to reflect the number of weeks the worker actually works per year.

Can we ‘cap’ holiday at 5.6 weeks for part-year workers?

If you cap holiday at 5.6 weeks for part year workers in circumstances where you provide additional leave to comparable full time members of staff, you are likely to breach the Part time Workers (Prevention of Less Favourable Treatment) Regulations 2000.

When can you pro-rate holiday entitlement for part year workers?

The Working Time Regulations allow employers to pro-rate holiday in the first and final years – Regulations 13(5) and 14(2). However, you must pro-rate by reference to 5.6 weeks, not any lesser amount.

This decision means we’ve underpaid term time staff. Can they claim back all underpaid holiday?

That depends on when they started working for you.

Most claims for underpayment of holiday pay are brought as unlawful deductions from wages claims under section 13 Employment Rights Act 1996. The EAT in the Bear Scotland litigation imposed limitations on what amounts to a ‘series’ and currently, the law requires* that claims have to be issued within three months of the last deduction in a series and that all other deductions are of the same ‘type’ and don’t have gaps of more than three months between appropriate payments. In reality, this limits most claims to the current holiday year.

In addition, The Deduction from Wages (Limitation) Regulations 2014, limits how far back an employee can go when claiming a series of deductions to two years from the date the claim is presented.

*Note the Court of Appeal of Northern Ireland does not accept this interpretation and has ruled that claims can go back many years. That decision is not binding in the rest of the UK.

Do we need to change the terms and conditions of our part year staff to reflect this decision?

This decision is binding in England and Wales. We don’t yet know if it will be appealed. If leave is granted to appeal to the Supreme Court, any similar claims are likely to be stayed pending the decision. You may therefore decide to wait until we know if an appeal will be lodged.

If no appeal is lodged, we recommend that you urgently review the contracts of your permanent staff who work part of the year and make changes to them if they don't provide 5.6 weeks leave.

Is there any way around this decision?

All part year workers must receive 5.6 weeks holiday. However, there is a provision in the Working Time Regulations that allows employers to tell workers when they must take their holidays.  It may be possible therefore, to give your part-year workers written notice in advance of the dates upon which you will require them to take holidays, with those dates falling on weeks when the worker would not normally be working for you (for example during school holidays for those on term time only contracts).

This may minimise the disruption of increased holiday absence.

If you have underpaid your part-year workers, we can help you to minimise the risk of claims. Please contact Glenn Hayes to find out how we can help you. 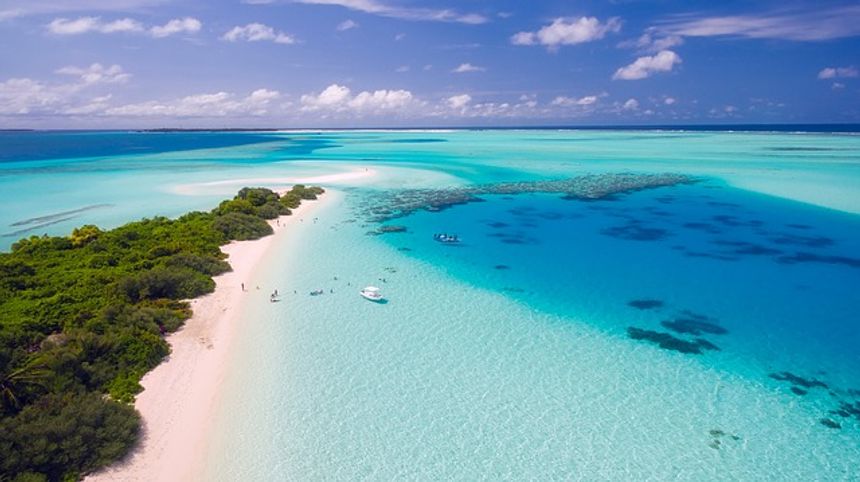