Employers are vicariously liable for the actions of their staff if these take place in the 'course of their employment'. That doesn't mean they necessarily have to take place at work. There have been countless examples of employers who have been legally responsible for misconduct/negligence that takes place outside the workplace which are, in some way, linked to work.

In Forbes v LHR Airport Limited the tribunal had to decide whether a racist image posted by a member of staff to her Facebook friends (including a work colleague) on her own device and in her own time was done in the course of her employment.

Mr Forbes worked as a security officer. One of his colleagues - Deborah - shared an image of a golliwog on her Facebook page, accompanied by the message "Let's see how far he can travel before Facebook takes him off". Mr Forbes wasn't a Facebook friend of Deborah and only found out about the post when a different work colleague showed it to him.

Mr Forbes was upset and raised a grievance - complaining that racist images were circulating in the workplace. His employer investigated and gave Deborah a final written warning.

Shortly afterwards, Mr Forbes was posted to work alongside Deborah. He complained and was moved to a work at a different location without any explanation. He was upset by this and went off sick and didn't return to work for five months. He brought claims of harassment, victimisation and discrimination.

The tribunal found that Deborah's actions were not done in the course of her employment. She had posted the image on her own device in her own time and the employer was not mentioned at all. It had only been shared with friends and Mr Forbes was not a Facebook friend. It also said, that the company would have been able to rely on the statutory defence because its policies were clear and it took action against those who breached them.

The EAT acknowledged that the issue of whether an employer will be held responsible for the actions of its staff is difficult to determine in the 'virtual landscape'.

There has to be a link between what is posted by an individual and their employment. An employee using their employer's social media account to post inappropriate comments or images is more likely to be acting in the course of their employment than someone posting something on their own account to a restricted number of people. But, there is no 'clear boundary' and it will depend on the facts.

In this case, the EAT said Deborah had not shared the image amongst her colleagues and, in fact, had only sent it to one colleague who was in her friends list - who in turn showed it to Mr Forbes.

So why, wasn't the act of showing it to Mr Forbes something that was done in the course of employment?

Put simply, because Mr Forbes' pleaded case was restricted to the actions of Deborah - not those of her colleague. Had he included the colleague who shared the image, the outcome may have been different.

The employer was lucky in this case.

The lines between work and home are often blurred. It's common for employees to work from home or in other locations away from their workplace and to communciate with colleagues on their own phones.

Our employment partner Mel Stancliffe can help you draft appropriate policies, train your staff and deal with specific complaints. 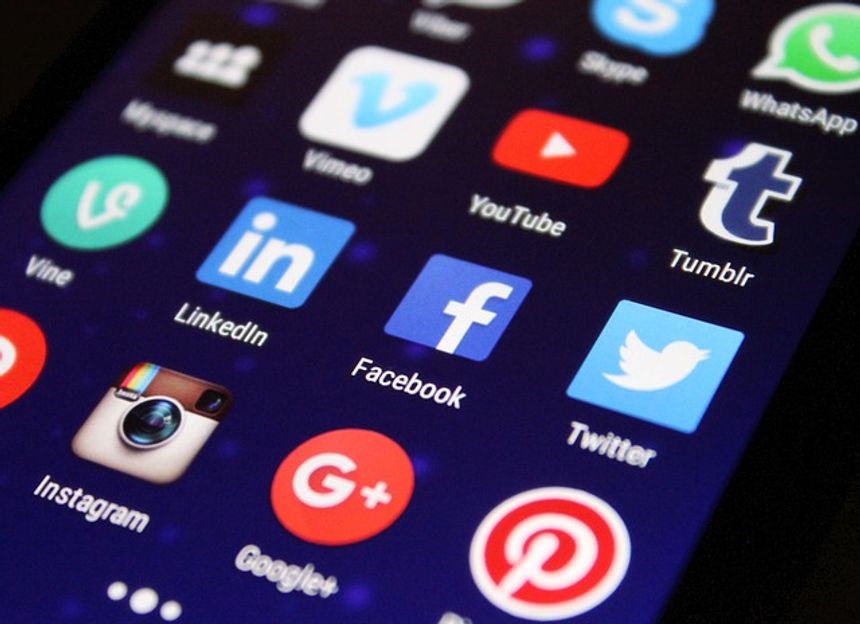