The Court of Appeal in Bellman v Northampton Recruitment Ltd has found the company liable for the costs of providing care to one of its employees who suffered life changing injuries after he was punched by the MD at an impromptu gathering that took place after the Christmas party.

An employer can be held vicariously liable for the unlawful actions of a member of its staff if these take place in the course of their employment.  "Employment" is given a wide meaning and can extend to work related social events that take place off site and outside of normal working hours, particularly if they are organised by the employer.

But the dividing line is not always clear.  What happens if something takes place after a party organised by the employer. Will the employer be liable?

Northampton Recruitment Ltd is a small company. Its managing director Mr Major was in overall charge of the business. He liked things done "his way".

In December 2011 Mr Major organised a Christmas party for employees and their partners. At the end of the party, he arranged for taxi's to transport the guests back home or to a hotel where some were staying the night.

Mr Major and some of the staff arrived at the hotel around 12.30 pm. Instead of going to bed, most stayed up drinking and talking in the lobby. Around 2 am, the conversation turned to work and stayed on this topic. Mr Major became angry after one of his decisions was criticised and he "summoned" those employees still around and told them he owned the company and could do what he liked.

One of the employees, Mr Bellman continued to challenge Mr Major who responded by hitting him twice in an unprovoked attack. Mr Bellman was knocked out and his injuries caused severe brain damage.

In order to obtain compensation, Mr Bellman had to show that the company was vicariously liable for the actions of Mr Major.

The High Court said the company was not responsible.  The fact that the attack was triggered by a work-related discussion was not sufficient to bring the encounter within the course of Mr Major's employment.

The Court said the company was responsible for the actions of its MD, even though the assault took place some hours after the end of the Christmas party at an impromptu gathering.

This was because Mr Major's role gave him power and authority over his staff which he grossly misused. He was not a "fellow reveller" and had used his position as MD to berate his staff and to attack Mr Bellman. This put the blame firmly at the door of his employers.

This decision does not mean that employers will automatically become liable for the violent or other blameworthy conduct of their staff but they might do if:

In other words, if an assault (or other blameworthy conduct) takes place as a result of managerial authority, however misguided, it won't really matter if the incident takes place at or after a work event.

It can be difficult to maintain usual standards of behaviour at social events, particularly Christmas parties, where alcohol is flowing and employees let their hair down and relax.

It is best to set the tone beforehand and provide a clear policy setting out the standards of behaviour you expect of your staff.  It doesn't have to be long or complicated. One of my old bosses always reminded the team that our social events were an "extension of the workplace" and that was enough to keep us in line!

It is also sensible to limit the amount of free alcohol available.  If your managers are encouraging staff to drink to excess, you are more likely to be responsible for any poor behaviour that results.

"Liability will not arise merely because there is an argument about work matters between colleagues, which leads to an assault, even when one colleague is markedly more senior than another." Lord Justice Irwin 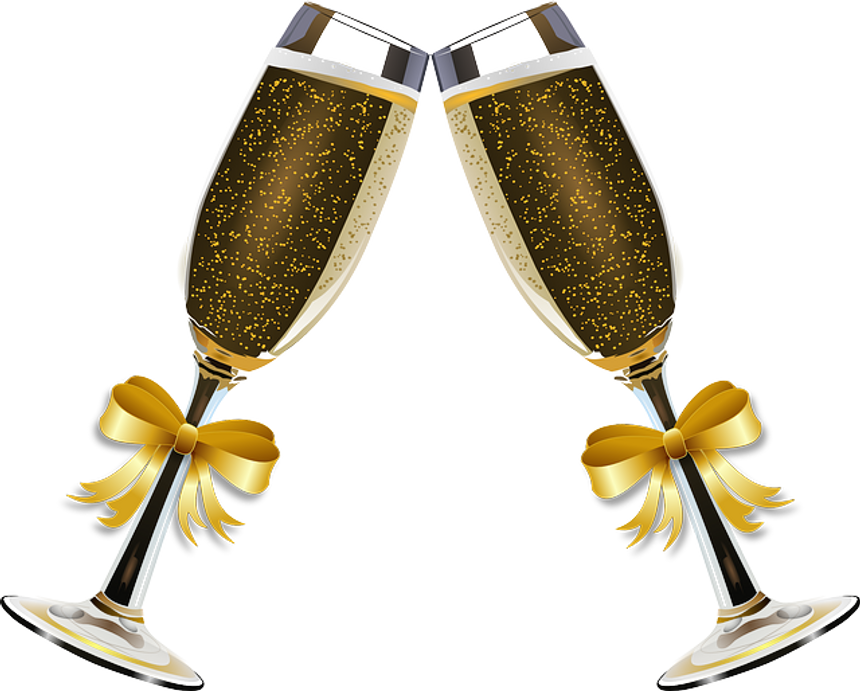