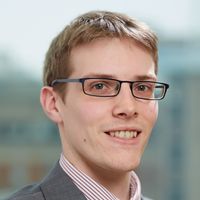 The respondent company granted the appellants, the Kowaleks, an assured shorthold tenancy of a flat in London for a term of 24 months in February 2019. The appellants paid three months' rent in advance and provided a deposit. The appellants then stopped paying rent without any explanation in August 2019, with only token payments thereafter. The respondent issued possession proceedings in December 2019.

The flat was subject to selective licensing under section 80 of the Housing Act 2004 (‘2004 Act’), which the respondent had neglected to obtain (which is termed an ‘offence’ under section 95 of the 2004 Act). The Appellants applied in early January 2020 to the First-tier Tribunal (Property Chamber) (‘FTT’) for a rent repayment order (‘RRO’) under Housing and Planning Act 2016 due to the missing licence. The respondent applied for a selective licence the day before the possession hearing. This provided the respondent with a defence to the offence from the date of its licence application. The appellants made a payment towards arrears of £2,000 the next day, the date of the possession hearing.

The 3 issues on appeal were:

The CoA sided with the respondent on the first issue. The maximum amount of an RRO must be determined without regard to rent which was not paid in that period, even if it might have discharged arrears which fell due during the period. This was in line with the CoA’s reading of the legislation and understanding of the policy background that RROs were mainly a way of forcing landlords to comply with various good standards rather than as a way of compensating tenants.

Given its conclusions on the first issue the CoA did not explore the second issue any further.

The CoA rejected the appellant’s arguments on the final point, agreeing that the FTT can look at rent arrears as part of a tenant’s conduct. Nothing in the legislation suggested that a tenant’s ‘conduct’ shouldn’t be interpreted generally, including an obligation to paying rent.

This decision will be welcomed by residential landlords, particularly that non-payment of rent can be a factor for calculating RRO amounts. The CoA was unsympathetic that the appellants had stopped paying rent without giving a reason. Furthermore, the appellants had not disputed the missed rent payments in the FTT. The court suggested that if the missed payments had been disputed, it may be appropriate for the application for an RRO to be heard only after a claim for rent in the county court had been determined or, alternatively, for the FTT and county court proceedings be heard together. This gives some clarity to situations where there are concurrent possession proceedings and RRO applications. 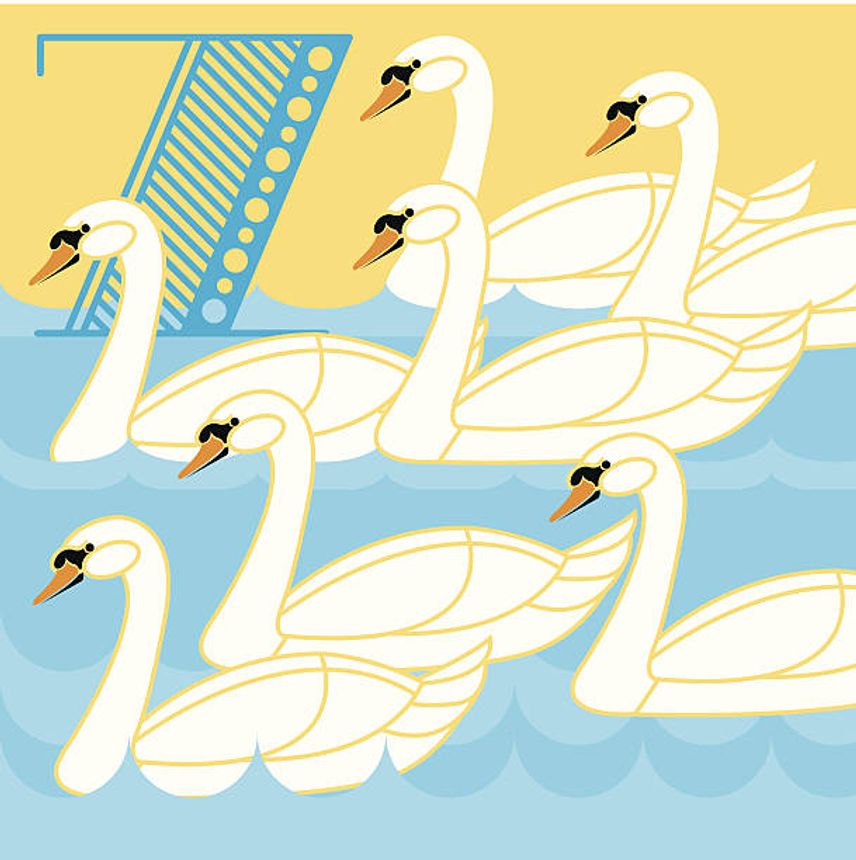