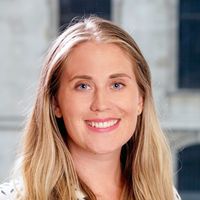 Parmer v 127 Ladbroke Grove Ltd [2022] is a reminder to landlords and property agents/managers to keep tenants/leaseholders fully informed of works and prospective service charges. If the final sums cannot be certificated, it’s essential to provide notice in writing to leaseholders/tenants and make clear the nature and cost of the service charge so as not to fall foul of the 18 month time limit.

The Respondent then brought proceedings to claim the interim service charges and interest. Judgment in the County Court was made in the landlord company’s favour and the Appellant paid the sums due. The Respondent company failed to make any more interim service charge demands of the Appellant, nor serve final accounts once proceedings had been issued in order to protect its right to forfeit. A demand was made after determination for the final sum, including the amount already paid by the Appellant following the County Court Judgment which had not been credited.

The Appellant then brought First tier Tribunal (“FtT”) proceedings for determination of all service charges. The FtT in the first instance considered that sufficient notice had been given under s20B(2) of the Landlord and Tenant Act 1985 of the costs that the landlord intended to charge in the future, therefore distinguishing the 18 month time limit, and found in favour of the landlord.

The FtT decision was appealed on the basis the Appellant maintained that the FtT was incorrect in their findings, as no documentation was presented that showed notice being provided in the precise form required under s20B(2). It was argued that any certification provided would clearly fall outside of the 18 month period under s20B. The Upper Tribunal agreed and granted the appeal. As the landlord had already obtained a County Court Judgment for the interim demands and had not carried out any reconciliation, there was nothing else to consider. As no deficit balance was being demanded, s.20B was not engaged.

This case serves as a reminder to landlords to always ensure that service charge demands are made in accordance with (1) the Lease and (2) within 18 months of the costs, for which the service charge is payable, being incurred to ensure they are recoverable by the landlord. 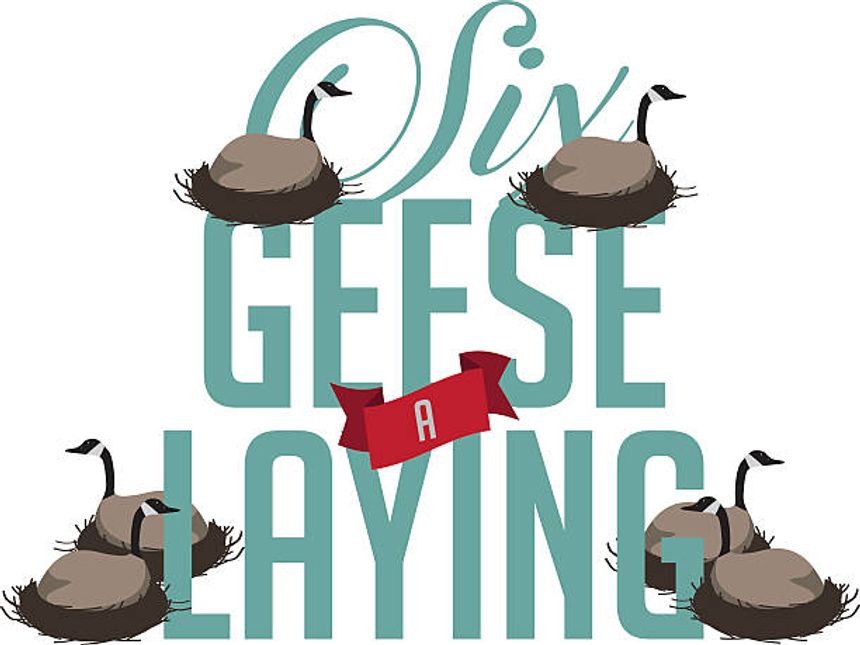