Scotland became the first country in the world to provide free and universal access to period products when it passed the Period Products (Free Provision) (Scotland) Act 2021, which became law over the summer. It imposes a legal duty on local authorities and schools to provide free sanitary products to 'anyone who needs them'.

The Period Dignity Working Group for one area in Scotland appointed a man, Jason Grant as its "period dignity officer". Part of his role was to 'engage and empower a large range of people from a diverse group of cultural and socio-economic backgrounds, in particular young people who menstruate' and to raise awareness of the menopause.

His appointment provoked a speedy and very public backlash. Former Wimbledon champion Martina Navratilova posted on Twitter: “This is just f****** ridiculous" and SNP’s Westminster leader, Ian Blackford, told Sky News that it was “far better that women are in these posts than anyone else” and " ... at the end of the day, I think there should be a priority of having women in place in these posts.”

Was he right? Should the role have been limited to women?

The legal position reflects the fact that equality does not always mean treating everyone the same. However, unless an employer can establish that it has a genuine occupational requirement to limit applications to one protected group - in this case women, it will unlawfully discriminate against any man who has been deterred from applying for the role or is rejected because of their sex.

The legislation is set out in schedule 9, para 1 of the Equality Act 2010.

For it to be an occupation requirement, both of the following must apply:

What is a genuine occupational requirement (GOR)?

The Equality Act doesn't define what amounts to GOR in the context of sex. Instead, it sets out a general framework which applies to all protected characteristics.

The Sex Discrimination Act 1975 (which was repealed and was largely replicated in the Equality Act) was more specific in defining occupational exceptions where employers could lawfully restrict job applicants to one sex. These included where the job needed to be held by either a man or a woman because:

The government has said that the old GORs have been consolidated into the general occupational requirement defence. This means that these reasons could, potentially, still be argued as valid grounds for an exemption under the Equality Act.

The second example is most relevant to Mr Grant's case. Would a woman have been better placed to promote free period products on account of the fact that she will have experienced menstruation? And if the employer had restricted applications to women, would it have been able to justify its approach (which is now required)?

We do have some up to date guidance which gives examples of situations where an employer may be able to justify imposing a GOR. The explanatory notes to Schedule 9 of the Equality Act, use the example of an outreach worker providing services to Muslim women who might not take advantage of that service if it was provided by a man. Acas suggest that a refuge for women who've experienced domestic violence may also choose to limit applications from women to help residents feel safer. The explanatory notes provide a similar example but go further by suggesting that employers can exclude transgender people from the pool of applicants if their birth sex is different from their acquired sex: ‘a counsellor working with victims of rape might have to be a woman and not a transsexual person, even if she has a Gender Recognition Certificate, in order to avoid causing them further distress’.

Those examples demonstrate that an employer will only be able to rely on a GOR to exclude one sex from doing a specific role in exceptional circumstances, and where they can also establish that the requirement is a proportionate means of achieving a legitimate aim.

Would the role of period dignity regional lead officer meet that test?

Not in my view. Although the role was to promote free period products and to break down barriers around discussing menstruation and menopause, the job specification (which is no longer available) was much wider. The successful applicant was required to have 'outstanding' experience in project leadership and management and to develop a project plan in collaboration with schools and local authorities to 'deliver the vision, aspirations and transformations in awareness, engagement, culture and inclusiveness which underpins the Period Product Act'.

The Council said that Mr Grant was the strongest candidate for the job in the short period it accepted applications. That may or may not be true. A Freedom of Information request has been sent to Dundee City Council asking for information about how many other people applied for the job and how many of these were offered an interview. We may know more once those details are revealed.

However, we do know that Mr Grant was previously engaged in tobacco sales, as a personal trainer, and as a student wellbeing officer with Dundee and Angus College. In my view, that doesn't suggest he had the outstanding relevant experience sought.

Why did Mr Grant only last a few weeks in the job?

The role was scrapped, according to the Council because of ‘threats and abuse’. Mr Grant no longer works in the role, but sources differ as to whether he stepped down or was dismissed. We do know that Mr Grant has appointed a lawyer and is said to be pursuing a case under the Equality Act 2010. His lawyer has said that Mr Grant was ‘publicly dismissed’ before receiving written confirmation that the role had been scrapped. Given the adverse publicity this appointment has already generated, I'd be surprised if the case goes all the way to a tribunal and I'd expect the parties to try and reach settlement.

1. Take advice if you want to restrict applications for a role to certain people. You will only be able to establish a GOR defence if the restricted group is protected under the Equality Act and you can meet the test set out above. You must have strong evidence to establish a GOR. Don't assume that you'll be able to do this just because the role is focused on a particular protected group or because of the nature of your organisation.

2. If you want to restrict applications to one sex, you may have to include people who have a Gender Recognition Certificate or those who are treated as being of their acquired sex under the gender-reassignment provisions in the Equality Act. This is a particularly difficult and contentious issue, so take advice first.

3. Special rules apply to recruitment and promotion where an employer reasonably thinks that a particular protected group (for example, women) suffer a disadvantage or are underrepresented in its organisation. However, you cannot simply appoint or promote a woman ahead of a man or automatically shortlist her. Instead, you will have to go through your usual recruitment process, and it is only if the woman is as qualified as the man that you can chose to select her because of her sex. In other words, there needs to be “tie break” for this exception to apply. Any practice, which gives automatic and unconditional preference to women over qualified male candidates, will amount to unlawful direct sex discrimination unless the employer can establish a GOR. 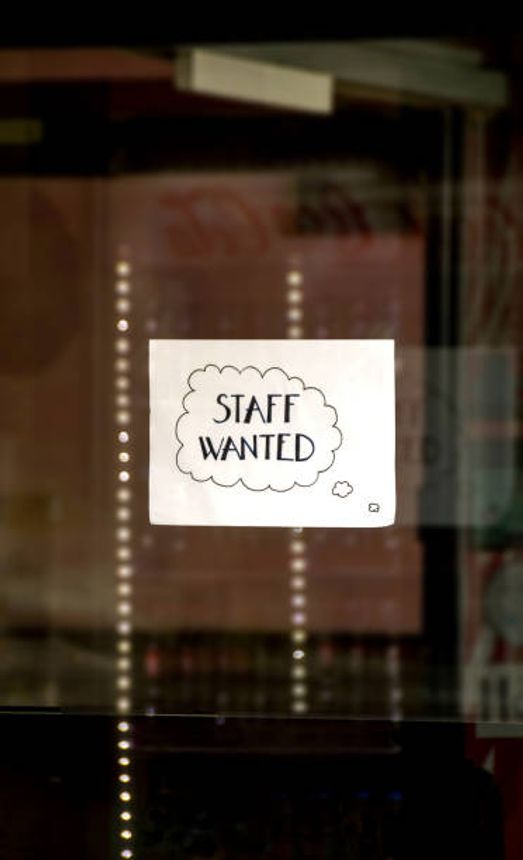