31 January 2023 is a significant deadline for overseas entities (OEs) owning UK land and those dealing with them. Three important requirements take effect after that date.

Earlier this year, the Economic Crime (Transparency and Enforcement) Act 2022 (the Act) was introduced in response to the war in Ukraine. The Act set up a register of overseas entities (ROE), which is maintained by Companies House. OEs who own land in the UK are required to register on the ROE and to disclose their beneficial owners to obtain an OE ID.  Subject to a few narrow exceptions, an OE ID is required for an OE to acquire or deal with an interest in UK land.

The ROE launched on 1 August 2022 and the land registration requirements came into force on 5 September 2022. For a general overview of the Act see our earlier article.

We are considering here the application of the Act in England and Wales. There are equivalent provisions for Scotland and Northern Ireland.

1.   OEs must be registered

By 31 January, all OEs who were existing proprietors of qualifying estates (i.e. they became the registered proprietor at HM Land Registry (HMLR) pursuant to an application made between 1 January 1999 and 1 August 2022) must have either registered on the ROE or have made an application that is pending.

Qualifying estates are freeholds or leaseholds in excess of 7 years.

Failure to comply is a criminal offence on the part of the OE and any officers of the OE who are in default. The offence is punishable by imprisonment and/or a daily fine of up to £2500.

We are also aware that only a small proportion of OEs who own UK land have successfully registered (at the time of writing, fewer than 15%). There is going to be an inevitable surge of applications in the run up to the deadline, so OEs are advised to start the process as soon as possible, if they haven’t done so already.

Be aware also that, as part of the registration process, OEs need to take steps to identify their beneficial owners. These steps include a requirement to for the OE to serve a notice on known or suspected registrable beneficial owners requiring them to confirm the position. Recipients of information notices have a period of one month to comply with the notice (although they may, at their discretion, elect to comply sooner). Given the 31 January deadline, any such notices which have not already been served need to be served without delay.

OEs who acquired land after the Act came into force (i.e. new owners as opposed to existing owners) needed to be registered on the ROE before making any application to register as a proprietor at HMLR. They are therefore not impacted by the 31 January deadline.

2.   OEs cannot make disposals if they are not registered

OEs who owned UK land on 1 August 2022 had a transitional restriction placed on their titles by HMLR. The restriction provides that, after 31 January 2023, no disposition may be registered unless the OE is registered on the ROE at the time of disposition or one of a small number of exceptions applies.

The effect of this is that, after 31 January, an OE cannot transfer, lease or grant a charge over its land unless it is registered on the ROE at the time of the transaction.

The most significant exception to this requirement is where the disposition is made pursuant to a contact made before the relevant restriction was entered on the register at HMLR.

OEs who acquired land after the Act came into force did not benefit from a transitional period and were subject to an immediate restriction on dispositions. Anyone taking a transfer, lease or charge from an OE will need to check what type of restriction is on the title and make sure that they can satisfy it. After 31 January this will mean that an OE ID is required in most cases.

An offence is committed by an OE and every officer in default if it makes a disposition which is prohibited by an HMLR restriction.

3.   OEs need to have complied with their reporting duties.

The Act requires OEs who disposed of property between 28 February 2022 and 31 January 2023 to provide details of those dispositions and the OE’s beneficial ownership to the ROE. These provisions are designed to capture the beneficial ownership details of those who might seek to avoid the application of the Act by disposing of property before the end of the transitional period. Failure to comply with the reporting obligation is an offence.

The reporting obligation applies even where the OE has disposed of all UK land.

OEs owning UK land who do not yet have an OE ID cannot afford to delay the process any longer. The vast majority of OEs are yet to register, which will place Companies House under immense strain as the deadline approaches. 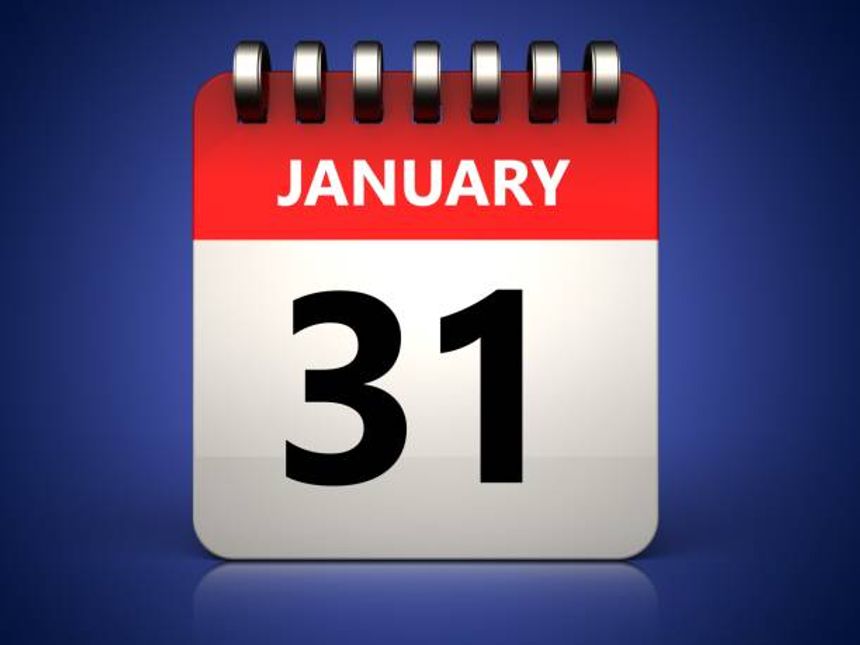