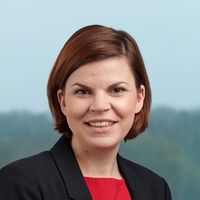 In January 2021, businesses all across the UK received positive news following the Supreme Court’s judgment in the Financial Conduct Authority’s business interruption test case. This ruling meant that a number of insurers were held liable to compensate to thousands of companies whose businesses were severely hampered by the lockdowns enforced by the Covid-19 pandemic. Irwin Mitchell’s Stephanie Reeves commented on the impact of the judgment at the time – a copy of her article can be found here.

Although the ruling was initially deemed a success for policyholders, a number of businesses found that the judgment did not cover all the different types of wording within their specific policies and consequently some insurers disputed and often declined coverage. Therefore, businesses found themselves needing to review the specific wording of their business insurance policies to see whether their circumstances and policy wording was on ‘all fours’ with the test case. Indeed, policyholders were forced to seek independent legal advice in order to consider the interpretation of the judgment to their specific circumstances.

Alternatively, whilst some insurers accepted that the Covid-19 pandemic was covered by the provisions of the insurance policies, they did not accept that businesses would be covered for all of their losses caused as a result of the Covid-19 lockdown restrictions. These insurers argued that all losses incurred as a result of the various different Covid-19 restrictions should be aggregated into one ‘loss’ and that businesses should only be entitled to one aggregated claim with one indemnity limit under their business interruption policies despite the losses occurring over different policy periods and arising out of different government regulations.

Many businesses failed to accept this argument put forward by their insurers and took their disputes to the Court. Iqra Amjad, together with Jane Anderson and Katie Byrne consider recent developments in this space.

One bakery giant in particular, decided to take matters to the High Court. Greggs pursued a legal battle against its insurer Zurich seeking to claim hundreds of millions of pounds in compensation under their business interruption insurance policies.

Greggs argued that there were multiple business interruptions following each of the 120 government announcements and regulations which sought to contain the spread of Covid-19 between March 2020 and the end of its insurance period in December 2020. Furthermore, each measure triggered loss in its own right, and the temporally and geographically differentiated profile of the regulations in force was directly responsible for its losses.

Zurich on the other hand, contended that the government’s measures should be grouped as one single occurrence instead thus allowing Greggs to claim only one aggregated amount of £2.5m for all of its Covid business interruption losses.

What did the courts find?

Zurich’s argument was rejected on account of the fact that the courts decided that it was possible to say that each governmental measure had the clear potential for causing the claimant loss in a very direct manner.

Accordingly. Greggs was able to successfully claim a separate limit of up to £2.5m for each occasion the government adopted a major Covid restriction measure which directly affected Greggs' business.

It is understood that Greggs has therefore managed to claim over £150m under its business interruption insurance policy with Zurich so far.  It is, however, important to note that the judge did rule that insurers would be able to deduct furlough support from any pay outs made, meaning that all was not lost for Zurich as there was some cap applied to Gregg’s losses.

What does this mean for other businesses?

Although this case represents a further win for businesses over insurers in England and Wales given it means multiple business interruptions might be available for recovery under business interruption insurance policies, the success of this will continue to depend heavily on the exact wording of the policy.

The position remains that businesses will, therefore, need to review the specific wording of their business insurance policies and seek independent legal advice as to its interpretation.

Insurers can also take some comfort from the fact that they are entitled to credit for any furlough payments received.

Overall, this ruling brings some greatly needed clarity on a complex area of business interruption insurance.

Business interruption insurance claims are increasingly being brought before the courts with some of England’s largest football clubs seeking an indemnity for losses they sustained during the pandemic.

Premier League football clubs including Arsenal, Aston Villa, Brighton and Hove Albion, Crystal Palace, Leicester City, Liverpool, Tottenham and West Ham have all formed an unlikely alliance and are bringing proceedings against their insurers for business interruption losses incurred during Covid-19. They are seeking clarity on the application of the limitation of liability clauses in their insurance policies.

The insurance policies provide for up to £2.5 million to be payable for a SBIL under both the notifiable disease clause and enforced closure clause and £500,000 under the hindrance of use clause.

The SBIL clause in the insurance policy is defined as:

Similar to the Greggs case above, these football clubs are arguing that the word “occurrence” means a period of interruption to the business and that they suffered multiple SBIL’s.

If the Court finds in the football clubs’ favour, it would mean that they could potentially claim a separate limit of £2.5m following each separate business interruption. A finding in the insurers’ favour, however, will limit the recovery to £2.5m for all collective Covid-19 business losses under the relevant clause to the relevant limits only.

It will be interesting to see how the Courts interpret this policy in due course and we await this outcome with anticipation.

“The recent cases highlight the importance of knowing and understanding the terms of the insurance policy.  We would advise policyholders to seek independent legal advice to verify the terms of their policy and establish with certainty whether they are able to make a business interruption insurance claim. As is demonstrated by the judgment in the Greggs case, the terms of the policy can be challenged on an interpretation point, to the benefit of policyholders and, sometimes, the surprise of the insurer.” 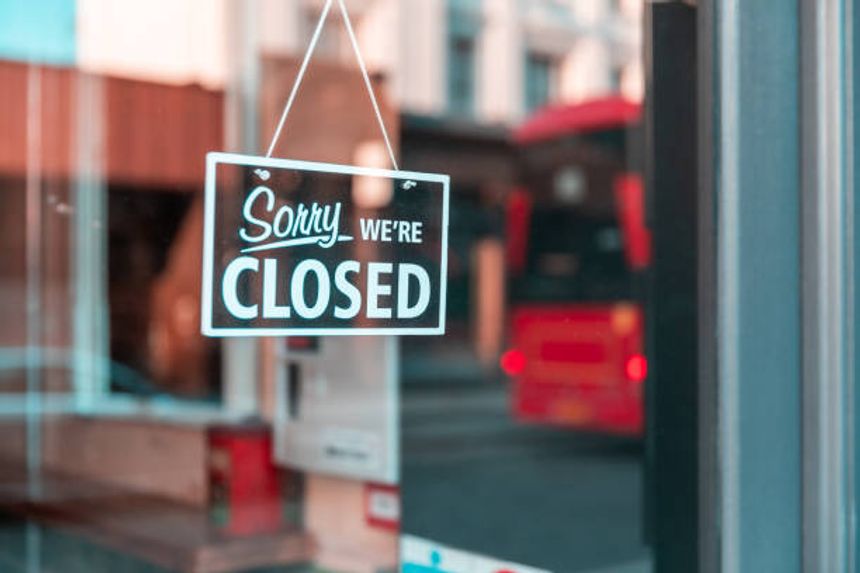