Individuals operating through their own personal service companies, and end users engaging them, breathed a sigh of relief after the Truss government said it would repeal the IR35 off-payroll rules from the end of the 2022/23 tax year. But their celebrations were short-lived. Chancellor, Jeremy Hunt, announced a policy U-turn a few weeks later. And, with the government grappling to fill the black hole in the economy, it's likely that HMRC will redouble its efforts to recover tax under the IR35 regime.

Over the last few years, HMRC have spent a lot of time tackling, what they perceive to be, disguised employment in the entertainment industry. They have had some successes and, some well publicised losses.

Earlier this year, the Court of Appeal found in favour of HMRC in two IR35 cases which were heard together. These cases have moved the dial somewhat on how courts will, in future, determine whether IR35 applies. In doing so they have, potentially, made it even more difficult for parties to get the assessment right.

How does IR35 operate?

The basic principles that underly IR35 haven't really changed since it was introduced. It applies where an individual personally performs work for a 'client'. But, the terms of that arrangement are agreed between the client and the personal service company - not the individual.

To determine if tax is payable HMRC conduct a three-stage analysis:

How is status determined for tax purposes?

The criteria used to determine if the arrangement is one of employment are as follows:

Background to the cases

In Kickabout Productions v HMRC, Mr Hawksbee was a presenter for Talksport. He was engaged through his personal service company, Kickabout Productions Ltd to present a three-hour radio show for at least 222 days a year, for a two-year period covering tax years 2012-15. The presenter said that Talksport had little control over how he carried out his work and that he, and his fellow presenter, decided on the format and content of each show. He argued that this indicated that he was a genuine contractor.

The contractual terms between the parties didn't allow Mr Hawksbee to send anyone else to present the show, he had to be personally available to discuss preparation, and to rehearse, promote and publicise the shows as required. The contract also specified that Talksport would have first 'dibs' on Mr Hawksbee's time and limited what he could do for other organisations. HMRC said that this all pointed towards an employment relationship between the presenter and Talksport. It also emphasised the requirement for Mr Hawksbee to present the show in person - he couldn't substitute someone else and that this was a very strong indicator of an employment relationship.

HMRC concluded that Mr Hawksbee's service company therefore owed £143,000 in tax and NI payments. Kickabout were liable for the payment (rather than the end user Talksport) because the claim pre-dated the introduction of the current rules. Kickabout won at the first hearing, lost at the Upper Tribunal and then appealed to the Court of Appeal.

In HMRC v Atholl House Productions Limited, the journalist Kaye Adams was engaged as a presenter for the BBC through her personal service company, Atholl House Productions Limited. Her company entered into a series of one-year contracts with the BBC in which Ms Adams agreed to present at least 160 three-hour radio programs per year. The terms of these contracts gave the BBC the first call on Ms Adam's services and prevented her from undertaking work which it reasonably considered was in direct competition with it or, conflicted with its standards. Despite this, the BBC considered Ms Adams to be a freelance journalist.

In the tax years in issue (2015/16) between 50-70% of Ms Adam's income came from her contract with the BBC. Over the same period she presented Loose Women on ITV and wrote columns for media outlets.

HMRC determined that Ms Adam's should, for tax purposes, be treated as an employee of the BBC and that her company was liable for £124,000 in tax and NI payments. She appealed against this assessment. She succeeded in the first and Upper Tribunals and HMRC appealed to the Court of Appeal.

Outcome of both cases

In Atholl, the Court of Appeal said that it would be 'desirable to have one clear test or approach to determine whether someone was an employee' because 'important legal consequences flow from this determination'. That observation will resonate with anyone grappling with IR35 (or indeed determining someone's tax status more generally)!

It then went through the authorities and made the following points:

It went on to criticise the Upper Tribunal's reasoning and remitted the case to be reassessed.

In Kickabout, the Court of Appeal held that there was mutuality of obligation between the parties: Talksport was required to offer programmes which Mr Hawksbee was obligated to present. And, the critical point was that, under the terms of the contract, the commitment to present for Talksport, substantially reduced his ability to do other work.

In terms of control - the court made it clear that this had to be determined by the party's contractual rights. On the facts, although Mr Hawksbee had freedom to decide certain elements of the programme, Talksport had overall control. It rejected the argument that the relative bargaining power of the parties needs to be taken into account to decide whether a particular term in the contract represented the reality of the agreement.

However, here the Court of Appeal stated that for tax purposes, the starting point is the contract and there's an assumption that it represents the situation as each party intended it to be. The reasoning behind this is that, in these two different situations, the bargaining power of each party is different. Whereas an individual signing a contract of employment with an employer will usually have little to no bargaining power; they can either sign it or turn down the offer, where a personal service company signs a contract with another company, they are considered to be on an equal footing. Therefore, the terms of their contract are likely to reflect the bargain the parties have struck.

This is important because, up until these cases, the case law for tax and employment status had largely followed the same lines.

It's therefore essential that you ensure that the contracts you enter into with personal service companies accurately reflect how you both intend the relationship to work. That's not necessarily as straightforward as it sounds, not least because you need one eye on those terms which are commercially necessary and, the other on those that are tax efficient. It's a difficult balance to get right.

We can provide a detailed assessment, strategic advice as to what arrangements will work best for you and help you to draft a contract which accurately reflects the situation. As these cases demonstrate, making the wrong call is very expensive.

Please get in touch with Charlotte Sloan or Esmat Faiz if you need any advice on IR35 or have any queries on this complex issue. 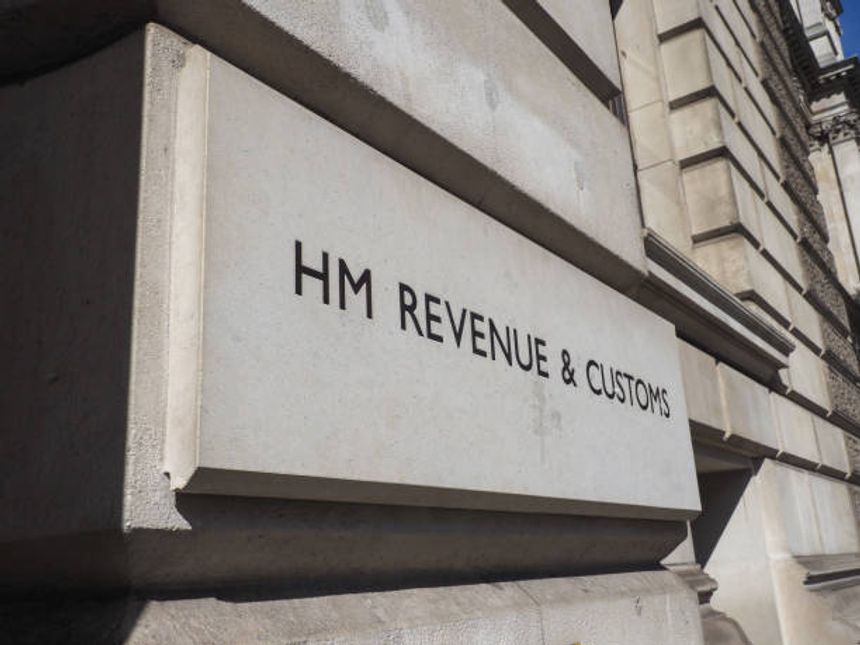