"although this feature of the planning legislation means that developers may face practical hurdles, the problems should not be exaggerated"

This post considers one of the many "practical hurdles" arising out of the Supreme Court's recent decision in Hillside. Namely, the CIL implications of having to seek a "variation" permission that covers the entirety of the site - but which is neither a s.73 or s.96a consent.

This is going to get technical, so apologies in advance for the jargon. I have, however, opted for sub-headings. Hopefully that will help a bit.

At the risk of giving away spoilers. I think it is safe to say that the Supreme Court has just made amending some planning permissions a lot more expensive....

By way of a reminder, the Supreme Court's solution to the need to vary large multi-unit consents (or at least unphased ones*) was to state that:

"there is no reason why an approved development scheme cannot be modified by an appropriately framed additional planning permission which covers the whole site and includes the necessary modifications. The position then would be that the developer has two permissions in relation to the whole site, with different terms, and is entitled to proceed under the second."

In short, to submit a replacement application, covering the whole site, which sets out the modifications being sought and includes a series of plans showing how the two developments fit together.

This would result in a part retrospective second planning permission relating to the whole site.

The first thing to bear in mind, from a CIL perspective, about the "Hillside solution" is the fact that the resulting "variation" planning permission would include everything that had already been built on the site.

The legal upshot is that a Developer will end up with two separate planning permissions authorising two separate chargeable developments:

As a result, the likelihood is that a Developer will  have already applied for, and received, any applicable exemptions and be paying the CIL liability on the Original Consent before the Variation Consent has even been granted.

These might seem obvious points, but they are very important ones, for reasons that will become abundently clear very shortly.

Deductions for Demolished Floorspace "In Lawful Use"

The first of many nasty surprises that the CIL Regulations might have in store for a Developer attempting to use the "Hillside solution" comes when calculating the potential liability of the Variation Consent.

The CIL Regulations allow developers to discount the floorspace of buildings that are to be demolished as part of a development, if they have been 'in lawful use' for a specified period of time**.

Floorspace that is being retained can also be discounted if it has been 'in lawful use' for the relevant period; or if the use of retained building is not changing as a result of the development.

In order to qualify for the discount all or part of the building has to have been 'in lawful use' for a continuous period of at least six months out of the three years ending on the date on which the permission, for which you want to claim the discount, first permits development.

The way these discounts have been drafted into the CIL Regulations could well be problematic when applying them to a Variation Consent.

Firstly, in order to benefit from the 'lawful use' discount for demolished floorspace, the relevant building needs to still be standing on the site when the Variation Consent 'first permits development'.

This means that the Variation Consent will lose the benefit of any deductions granted in respect of buildings that have already been demolished under the Original Consent - thus increasing the overall liability of the scheme.

If that were not enough, the qualifying period for lawful use is:

I am not going to run through when each type of planning permission "first permits development" in this post, but it can vary significantly.

The pertinent point, for this article at least, is that there is a very real possibility that a building which was 'in lawful use' when the Original Consent first permitted development has ceased to qualify by the time the Variation Consent first permits development. This would also inflate the scheme's overall liability.

There will also, inevitably, be changes in indexation between the grant of the Original and Variation Consent that will need to be factored in.

In short, it is distinctly possible that the Variation Consent's CIL Liability could be significantly higher than that of the Original Consent - even if the overall amount and use of floorspace contained within them remains exactly the same.

The second CIL conundrum facing a developer attempting to implement the "Hillside solution" arises out of the partially retrospective nature of the Variation Consent.

Retrospective planning permissions are very bad news from a CIL perspective, as the vast majority of exemptions and reliefs drafted into the CIL regulations simply do not apply to retrospective consents.

This was confirmed by the Court of Appeal*! earlier this year. In Gardiner, the Court of Appeal was asked to rule on the question of whether it was possible to claim self-build housing relief in respect of a retrospective planning permission. The Court found that it was not.

The rationale for that decision can be summarised as follows:

Almost all of the reliefs and exemptions in the CIL Regulations are structured in the same way. As such this rationale not only applies to self-build relief, but also to social housing relief and the exemption for charitable relief as well.

Unless you are making a s.73 application, there is no mechanism in the CIL Regs for transferring an exemption or relief granted in respect of a previous permission across to a later one.

As a result, not only does our Variation Consent potentially lose the benefit of any discounts for demolished or retained floorspace in lawful use; it can no longer benefit from social housing relief either. This could come as a very nasty shock to any registered providers who are already under contract on the site...

Thankfully, there is a partial solution to at least some of these issues in the CIL Regulations. It takes the form of the provisions surrounding abatement.

Abatement, in CIL world at least, is a process that allows you take CIL payments made in respect of one permission and credit them against another.

There are two abatement processes in the CIL Regs. The first relates to s.73 permissions. The second, which is contained in Regulation 74B, covers the situation where you start building under one permission and finish under an entirely different one.

Reg. 74B is the only procedure available in the CIL Regs that appears to directly address the "Hillside solution"

Reg. 74B doesn't just allow you to credit any CIL payments already made under the Original Consent against the liability of the Variation Consent. It also contains provisions that allow for the benefit of any demolition discounts to be transferred across in certain circumstances.

Whilst this is extremely helpful, however, it is far from a complete solution. The usefulness of the abatement process is limited, for the following reasons:

Whilst abatement does provide a partial solution to the question of demolition discounts, it doesn't resolve any of the issues around the availability of exemptions or reliefs.

Phasing (and a potential point on severability)

Phasing is not a concept that appeared in the Supreme Court's decision in Hillside.  The consent they were focused on was both full and unphased, so there was no need for them to consider it.

It does, however, feature in the CIL Regulations and in a manner could potentially play into the whole Hillside debate in any number of interesting ways.

When dealing with a phased planning permission, the CIL Regulations expressly treat each phase of the development as an independent "chargeable development", that is severable from the rest of the permission.

For each phase of the development:

Let's ignore the obvious parallels with the Supreme Court's comments about severability for a moment.  The key point for this post is that, given the limitations of abatement, the CIL Regulation's treatment of phased planning permissions may be the most effective tool that we have for mitigating against the worst downsides of the "Hillside solution" from a CIL perspective.

In short, the Supreme Court's decision in Hillside has potentially made amending some planning permissions a lot more expensive. It has certainly made it more complicated.

From a CIL perspective, the most efficient way to amend a permission will always be via a s.96a or a s.73 Application (or a combination of the two). Any other option has now become rather complicated.

Longer term, assuming LURB makes it onto the statute books, we are likely to get both:

In the meantime, however, well I guess we will have to make the best of it.

If you need me, I will be in the corner with a strong coffee and a copy of the CIL Regs... mulling over damage limitation strategies....

* the consent that the Hillside judgment was focused on was a full, unphased, planning permission - so the Supreme Court did not consider phasing or outline planning consents in their judgment at all.

*^Section 98 of the Levelling Up and Regeneration Bill, proposes introducing a new s.73B into the Town & Country Planning Act 1990. This provision would allow local authorities to grant new permissions for developments that are substantially the same as an existing permission, whilst only considering the variations between the two consents

But although this feature of the planning legislation means that developers may face practical hurdles, the problems should not be exaggerated. Despite the limited power to amend an existing planning permission, there is no reason why an approved development scheme cannot be modified by an appropriately framed additional planning permission which covers the whole site and includes the necessary modifications. The position then would be that the developer has two permissions in relation to the whole site, with different terms, and is entitled to proceed under the second. 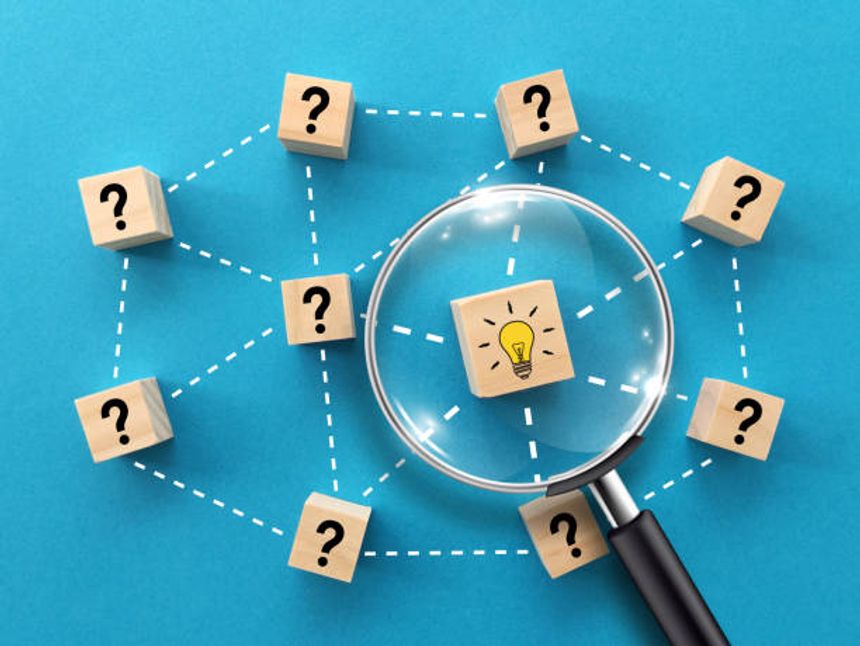